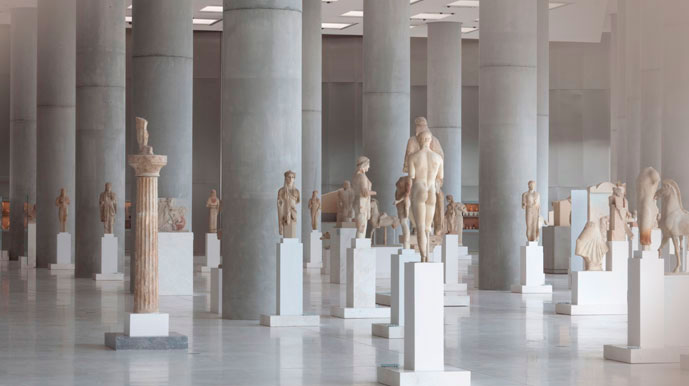 Sofia is being offered a unique chance of becoming acquainted with the Acropolis Museum that has opened its doors on June 21, 2009. The Center of the Greek Cultural Institution at the Bulgarian capital has organized a photographic exhibition which starts on Tuesday December 4, 2012 and ends on February the 28th, 2013.

The visitors will see the Sacred Rock of the Acropolis, the site where the New Museum has been erected, the exterior of the building and the archeological findings that came out during its construction, as well as the interior spaces that host the masterpieces of Greek art: the Room of the Acropolis slopes, the Room of the Archaic sculpture and the Parthenon Room.