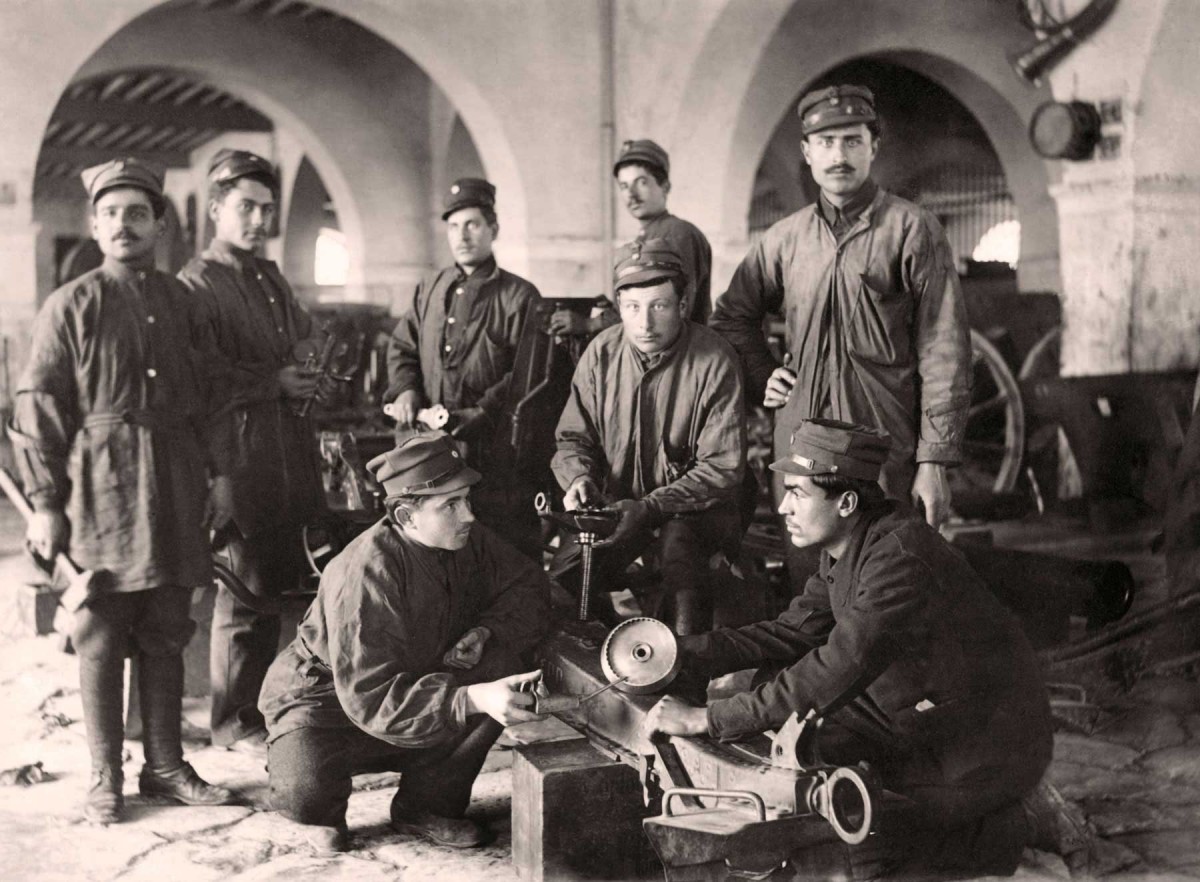 The dawn of the Greek 20th century

The exhibition entitled “Balkan Wars 1912-1913: The Beginning of the Greek Twentieth Century,” co-organized by the Benaki Museum, the National Research Foundation “Eleftherios K. Venizelos” (Chania, Greece) and the Municipality of Thessaloniki, opened on the occasion of the 100th anniversary of the first victorious wars in which the modern Greek state took part.

The exhibition is structured in 19 sections, which feature the economic development, the preparations for the war, the voluntarism of the Greeks outside the boundaries of the country, the events and theaters of operation during the war, and also the new technology used, e.g. the air force. Furthermore, other aspects of the war are being presented, such as the entrance of Greek troops in cities and villages, taking care of the wounded, everyday life of the soldiers and the immigrants, the political leadership and the Bucharest Peace Treaty of 1913, which would change the territorial borders of the country.

Two sections of the exhibition are dedicated to the city of Thessaloniki during the Balkan Wars and the war volunteers.

In the framework of the exhibition, Lakis Papastathis’ documentary “In Search for the lost Image: Images of the Balkan Wars” will be shown.