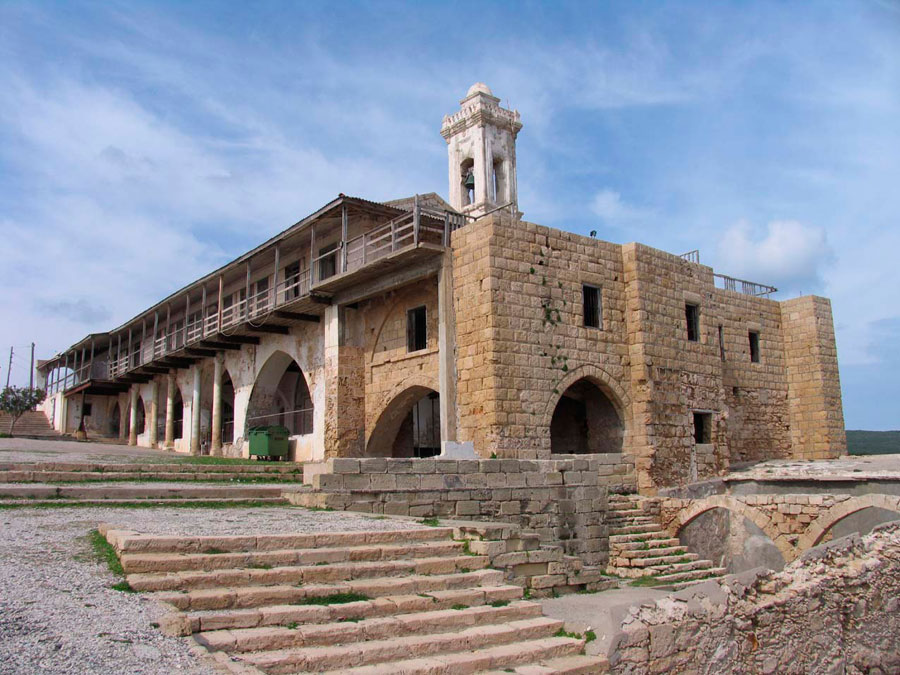 The Turkish Cypriot regime has started tourism infrastructure works in the area surrounding the Apostle Andreas Monastery in Karpass, although its restoration is imperative.

According to a report of RIK, the occupation regime is planning to build a café, souvenir shops, offices and units for accommodation in the surrounding area of the monastery. A new road will also be constructed.

However, the Turkish Cypriot regime delays the beginning of restoration works which have been agreed between the United Nations and the Greek-Turkish-Cypriot Committee for Monuments of Cultural Heritage, on the basis of a study conducted by the University of Patras.

The Prime Minister of Northern Cyprus, İrsen Küçük, has claimed that all places of worship on Cyprus should be protected, without making any comment about the fact the almost all churches within the occupied area have been destroyed.