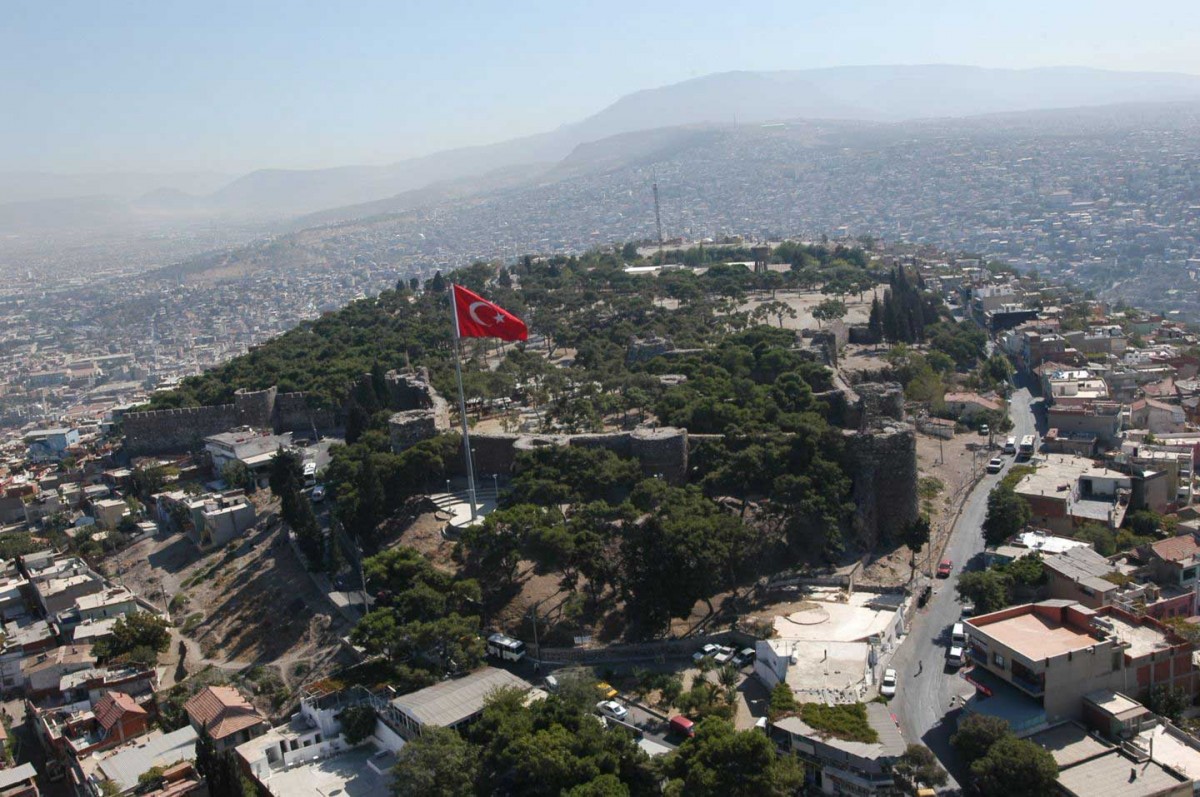 Graeco-Roman theatre to be revealed in Izmir

Houses at the Kadifekale district are being demolished

A Graeco-Roman theatre is about to come to light in Izmir. First 52 houses have to be demolished in the city’s Kadifekale district. The houses, eight of which have already been torn down, are described as “shanty” in the relevant Hürriyet Daily News article. Nevertheless, the Izmir Metropolitan Municipality has so far spent 8 million Turkish Liras for the confiscation of the c. 13,000-square-meter area, where the theatre of 16,000-people capacity is to be unearthed. Up to now archaeologists have revealed its walls.

The ancient theatre is today built over. The most detailed information about it is to be found in the research of Austrian architect Otto Berg and archaeologist Otto Walter, who conducted investigations on the Kadifekale hill in 1917-1918.

As the modern settlement has spread around the Kadifekale area, there have been very few things left of the Smyrna of Hellenistic and Roman times. For example, nothing has been left of Lysimachos that surrounds the hill today. The fortified structure named Kadifekale (meaning “velvet castle”) is medieval.

Both the hill and the castle were named Pagos in Pre-Turkish times and by local Greeks in modern times.