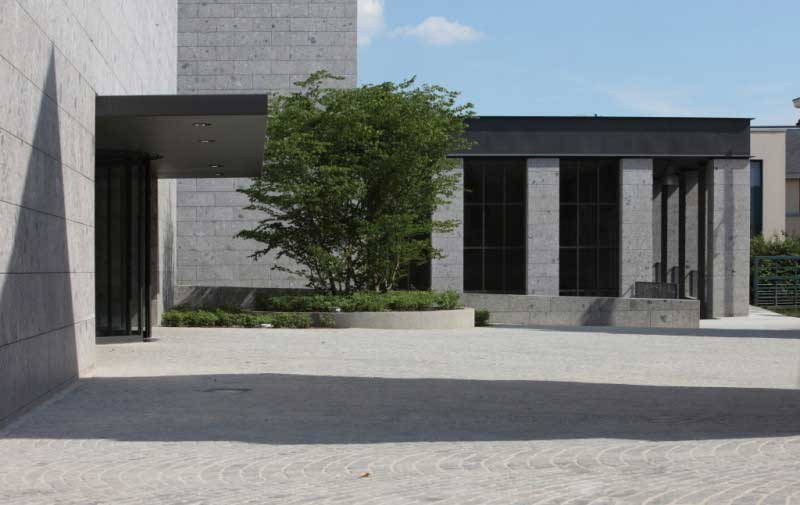 Nominations announced for the European Museum of the Year Award 2013

Winners will be announced at a special award ceremony in May

Winners for the European Museum of the Year Award, Special Commendations, the Silletto Prize and the Kenneth Hudson Award will be announced at a special award ceremony which will take place as part of the EMF Annual Assembly from 15‐18 May at the Gallo Romeins Museum, EMYA Winner in 2011, in Tongeren, Belgium. The Council of Europe Museum Prize Winner for 2013 was announced in December and this year’s winner is the Museum of Liverpool, UK.

The annual assembly of the European Museum Forum is a great opportunity for museum professionals from all over Europe to network to come together and discuss changing roles of museums and challenges in the current economic, social and political climate of Europe. The EMYA Award Ceremony will take place on18 May, which is International Museum Day and this year runs under the theme of Museums (memory + creativity) = social change.