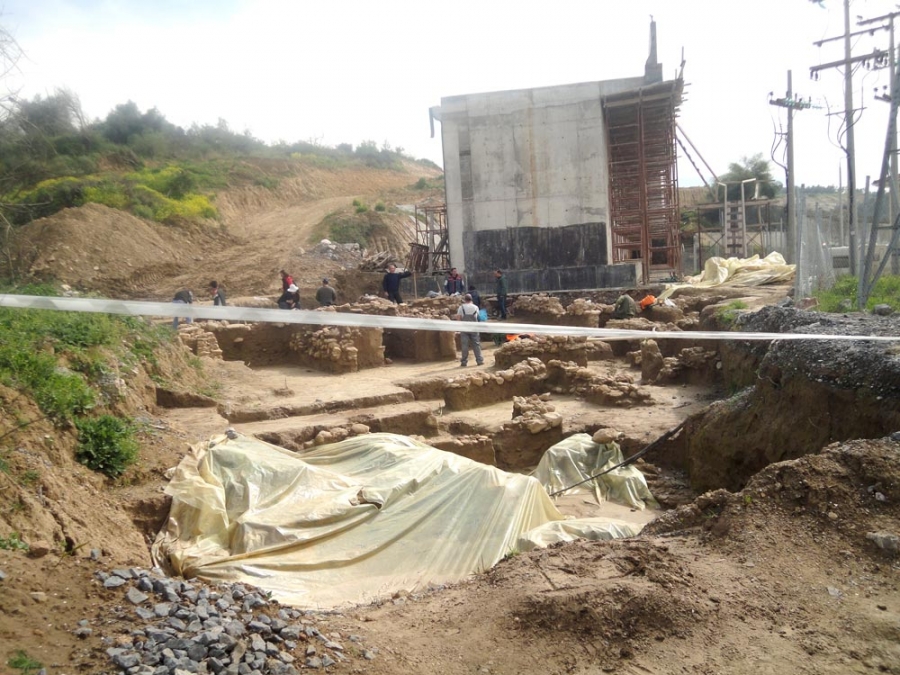 Close to the city of Kalamata

During road construction works near Kalamata (southwestern Peloponnese), the remains of a Mycenaean settlement have been found. Director of the 38th Ephorate of Prehistoric and Classical Antiquities, Anna Karapanagioti said it is the first time ancient remains have been located so close to the city of Kalamata. “Up to now we had settlements in Pylia, while in the wider region, in Ancient Thouria, tombs and cemeteries have been found”. According to Mrs. Karapanagioti, fragments of wall paintings and figurines have also been revealed within the settlement.

The archaeological surveys will continue.