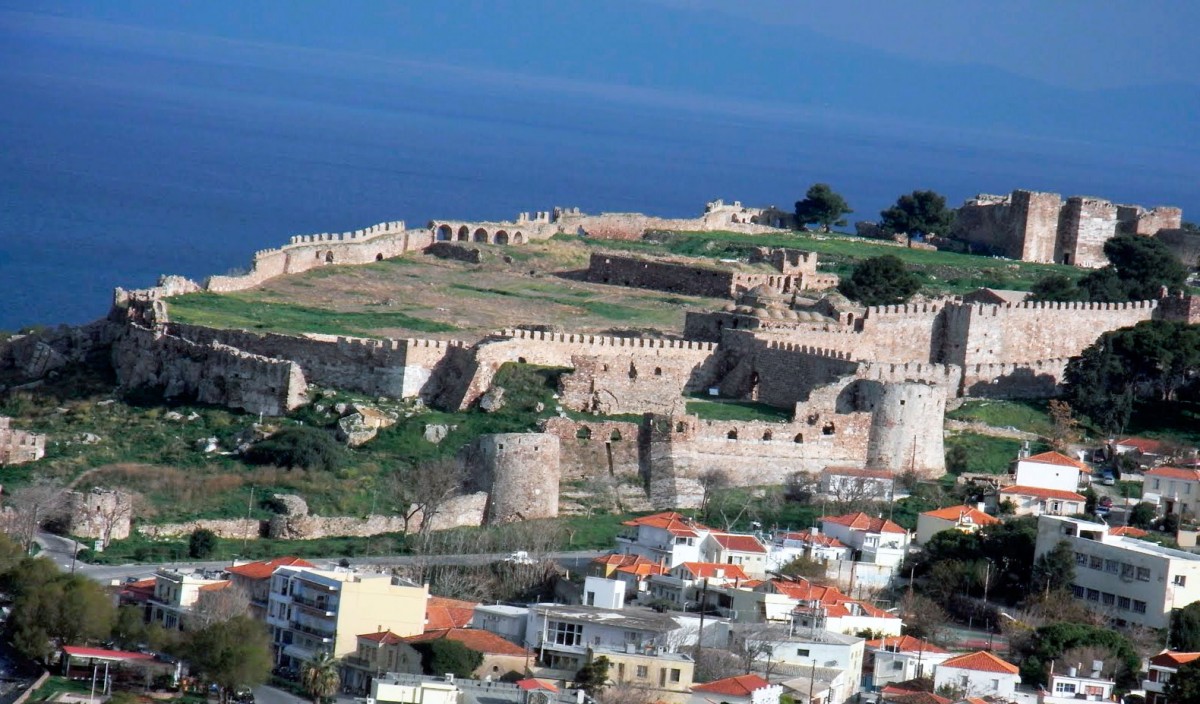 Conference about Ottoman monuments in Mytilene

Organized by the Chamber of Lesvos, under the auspices of ICOMOS Greece

A conference titled “Ottoman period monuments in Mytilene” is organized by the Chamber of Lesvos, under the auspices of ICOMOS Greece, with the involvement of the movement “Coexistence and Communication in the Aegean” and the support of the Architects Association of Lesvos, on Friday 5th and Saturday 6th April in the conference room “Ioannis Pavlakellis”.

The conference will focuse on inventory, protection, promotion, new uses and their contribution to the tourist promotion of the city, correlations to the neighbouring town of Ayvalik.

It will also include announcements about the architectural heritage in Greece, the legislation for the management of these monuments, proposals for the highlighting of the Ottoman monuments in Mytilene, and the promotion of Ayvalik.

The first day of the conference also includes a honorary tribute to architect Dimitris Psarros, and a brief tour of the city by bus, with reference to the Ottoman period monuments of Mytilene (Castle, Court, Yeni Tzami etc.).