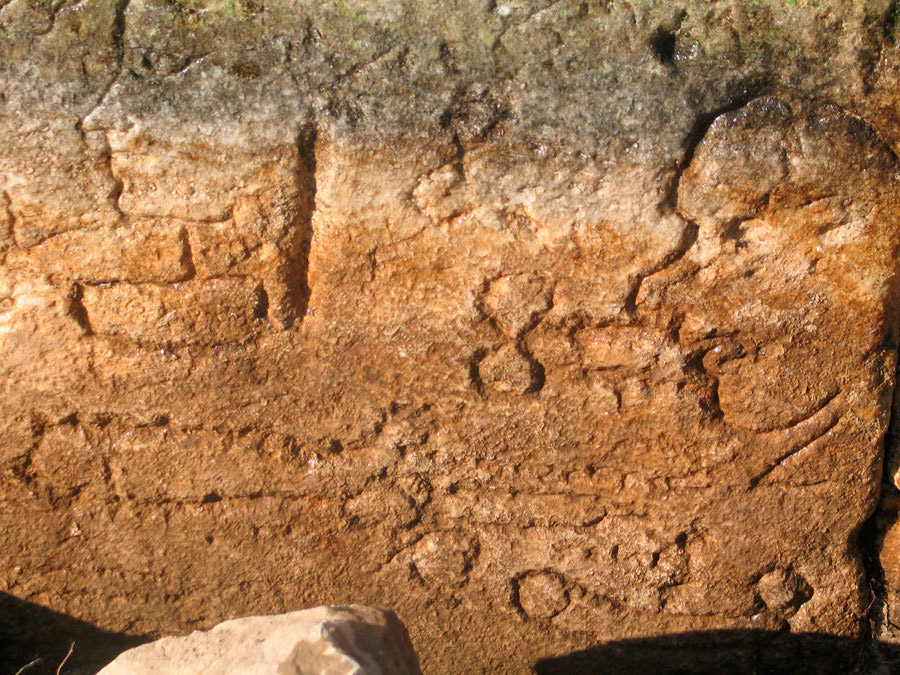 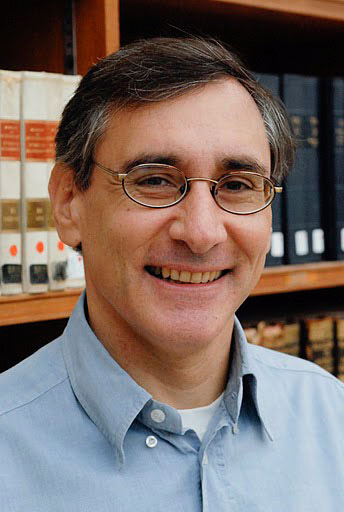 Graffiti as source for the study of historical and social conditions

The earliest sample of graffiti, bearing a long text in Greek dates from the end of the 8th century BC. It was found in a tomb in Pithicoussae -the gulf of Naples, Italy- and it is known as the text on “the Nestor cup”. On this vessel (imported to Italy from a Rhodian workshop), there is an incised inscription recording an epigram according to which, in a free translation, “Once, Nestor had a similar vessel/but whoever drinks from it, he will be conquered by Aphrodite and her passion”. Nestor (the deceased in the grave where the vessel was found) was only 15 and he seems to have taken part in the era’s extremely erotic symposia-odes to Aphrodite and Dionysus.

“Imprints of ancient voices and feelings on stone”. This is how ancient graffiti are characterized by Angelos Chaniotis, a Greek professor of Ancient History at Princeton’ s Institute for Advanced Study. Being -in their majority- products of the moment, creations of the night and composed by people in the condition of stimulation, intoxication or merriness, graffiti are hard to interpret but invaluable as historical sources. As for their content, this is full of sexual discrimination, innuendos, competitive or offensive comments, as their composers are declaring their sexual preferences, they are imposing their ideas or they are just showing off…

The Greek professor has recorded and studied more than 4.000 graffiti, in the framework of New York University’s excavation of ancient Asia Minor city of Aphrodisias/Sevastoupolis, near Smyrna, in modern day Turkey. In Aphrodisias, known in antiquity for its marble and sculpture style, Prof. Chaniotis located thousands of graffiti incised or carved on marble. Theie content and quality vary from patterns for board games to prayers, religious symbols, names but also offensive comments and obscene images  created as means to offend the defeated opponent during games.

“Graffiti are very often connected with opposition and competition”, states Chaniotis. Among the graffiti found in Athens’ Agora, for example, obscene texts are common. A text reads “Tittas, the Olympic champion is a poof”(“pathicus”, meaning passive) or “Syndromachus has a deep anus”, while another, found incised in a metal  catapult bullet encourages the receiver to…get pregnant, meaning that it has to hit him so deeply so that it can impregnate him!

“The ancient graffiti are images and texts of non official character, inscribed on objects whose main role was not to bear these texts and images. Most graffiti were written with coal and for that reason they have survived only under very specific circumstances (such as in Pompeii, where they were protected by the volcano-made debris). Martialis, referring to graffiti, states his contempt: “If you want to be read, seek for some drunk poet of the dark tunnels who writes his verses in coal or chalk so that they can be read by people while they urinate there”.”, states Prof. Chaniotis in his study, pointing that “with a few exceptions, the modern historians of teh ancient world seem to follow Plutarchus’ advice, according to which “nothing useful or pleasurable is written on the wall” -although according to the Greek professor, “one of the reasons graffiti were neglected was that their interpretation was dead difficult”.

The well-preserved and studied graffiti of Pompeii could be divided into two categories: brothel adverts (equivalent to modern notes on walls and doors in the Greek National Highway toilets stating sexual favours offered) and political ads made before elections stating “vote for such and such”, again in complete coordination with our era.

The only attempt to record and study ancient graffiti in a Greek city was this one, made by Prof. Chaniotis and his team while excavating in Aphrodisias as, then, a member of the New York University.

Prof. Chaniotis’ presentation on “Graffiti in ancient cities – Images and voices of daily life” took place in Thessaloniki where the Professor was invited by the Dukakis Center for Public and Humanitarian Service, Anatolia American College.