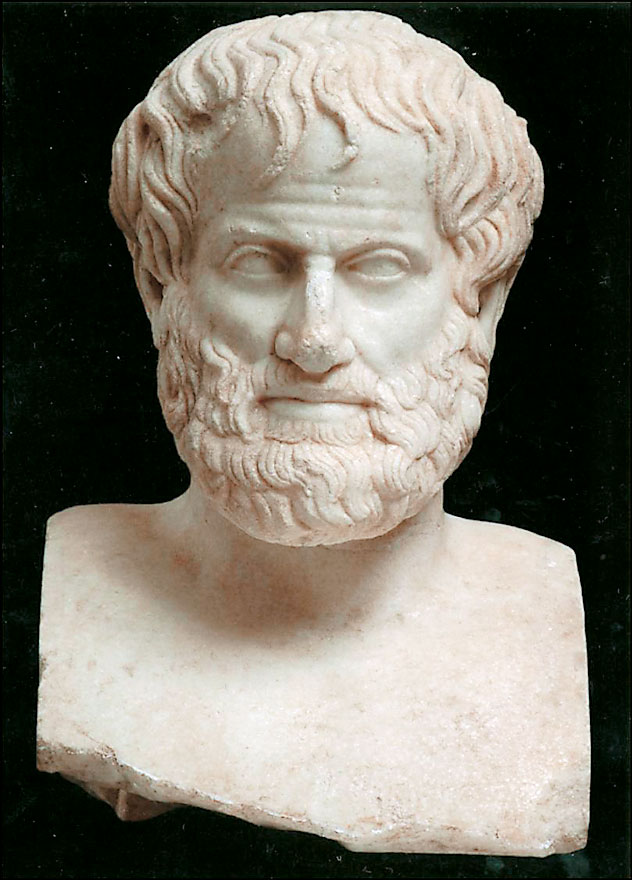 Adaption and Environment in Aristotle’s Biology

In the framework of the International Colloquium on Aristotle

Gottfried Heinemann (Professor of Philosophy at the University of Kassel, Germany, and Executive Director of the Institute of Philosophy) will give a lecture on “Adaption and Environment in Aristotle’s Biology”. This will be the 7th lecture of the series of the “International Colloquium on Aristotle”, organized by the Interdisciplinary Centre for Aristotle Studies.

There is no living on resources which are unavailable. The practicability of the bios to which an animal species is adapted depends upon certain environmental conditions and appropriate supply. The question in this lecture is: how are the requirements for survival of animal (or plant) species secured according to Aristotle?

Adaption and appropriateness of environmental conditions are fundamentals in Aristotle’s biology. Darwinism is usually understood as explaining adaption by natural selection. The interpretation is disputed: survival may count as brute fact; fitness may be just fitness for survival. Gottfried Heinemann will argue that the adaption to a bios which is practicable, and hence the survival, of each of the species that actually exists, may count as principles in Aristotle’s biology – which, however is just another way of saying that adaption and survival ultimately count as brute fact.