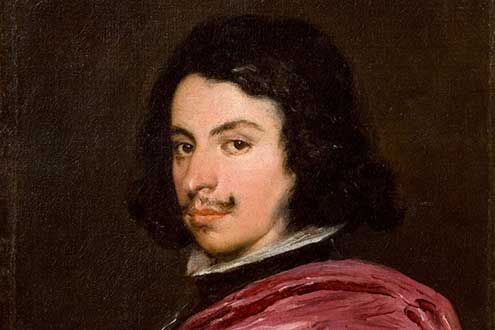 After two years of expansion and rethinking

The Metropolitan Museum of Art’s galleries for its world-renowned collection of European Old Master paintings—which number more than 1700 works spanning the 13th century through the early 19th century—are currently undergoing an extensive renovation and reinstallation. This is the first major renovation of the galleries since 1951 and the first major reinstallation of the collection since 1972. Gallery space will increase by almost one third and the new galleries will be arranged both chronologically and geographically, to provide an overview of painting in Italy, France, Spain, the Netherlands, Belgium, Germany, and Great Britain.

The New European Paintings Galleries, 1250-1800 open on May 23, 2013. They will consist of 44 galleries, including the rotating special exhibition space where Velázquez’s Portrait of Duke Francesco I d’Este: A Masterpiece from the Galleria Estense, Modena, will be on view until July 14, 2013.