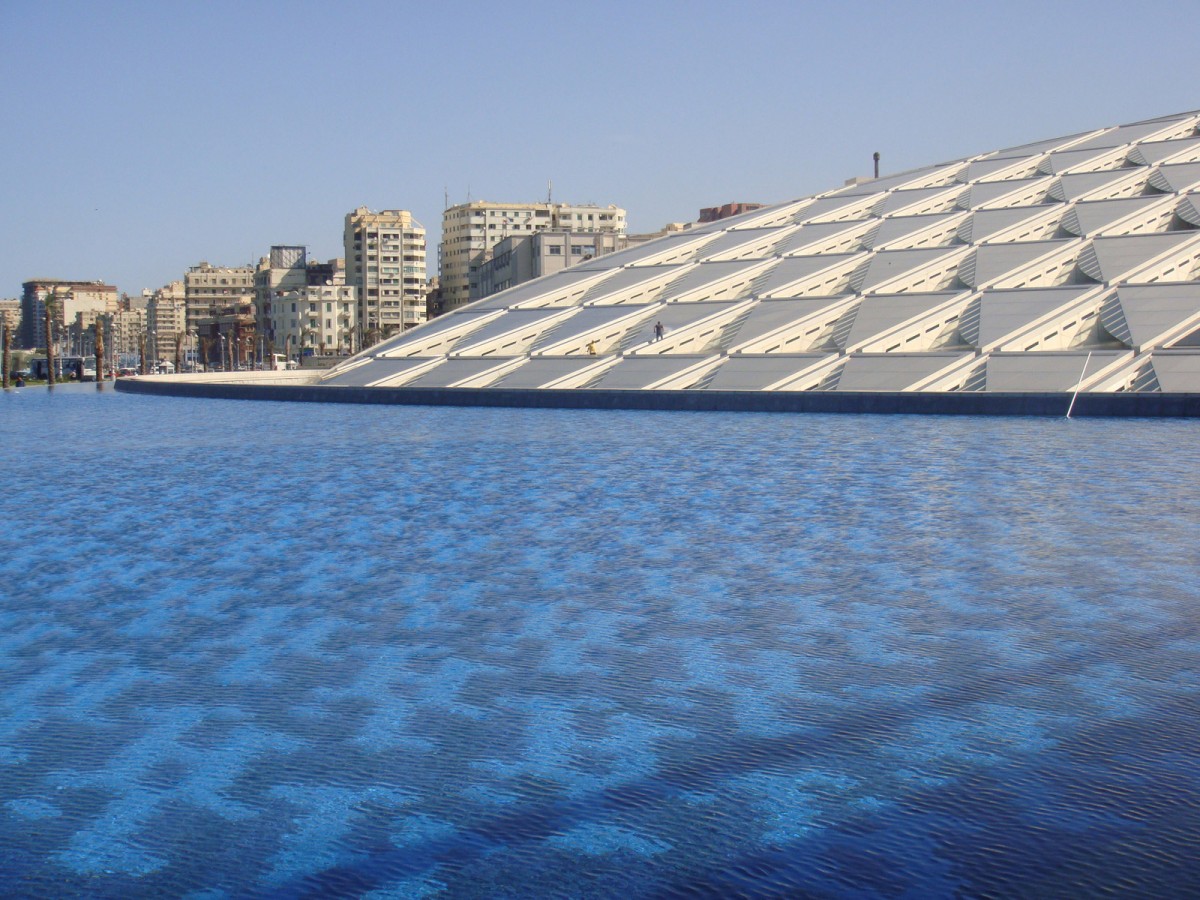 The International Congress of Egyptologists set to take place on September 2013 in Alexandria is to be postponed for a year, according to a recent announcement by the organizing committee.

Being the chief gathering of Egyptologists worldwide, the International Congress is taking place every four years, in a different city, since the seventies. During the last Congress, held in Rhodes, Greece (2008), it was announced that Cairo would be the city to host the following Egyptological gathering which was to take place in 2012. Following the 2011 Egyptian revolution, the Congress’ prospective location changed, and it was postponed for a year, as the Calligraphy Center in Alexandria was to be the host, in September 2013. This last change was, according to many Egyptologists, expected, due to the unsettling situation currently affecting culture and archaeology in Egypt, which probably explains the small number of registrations.