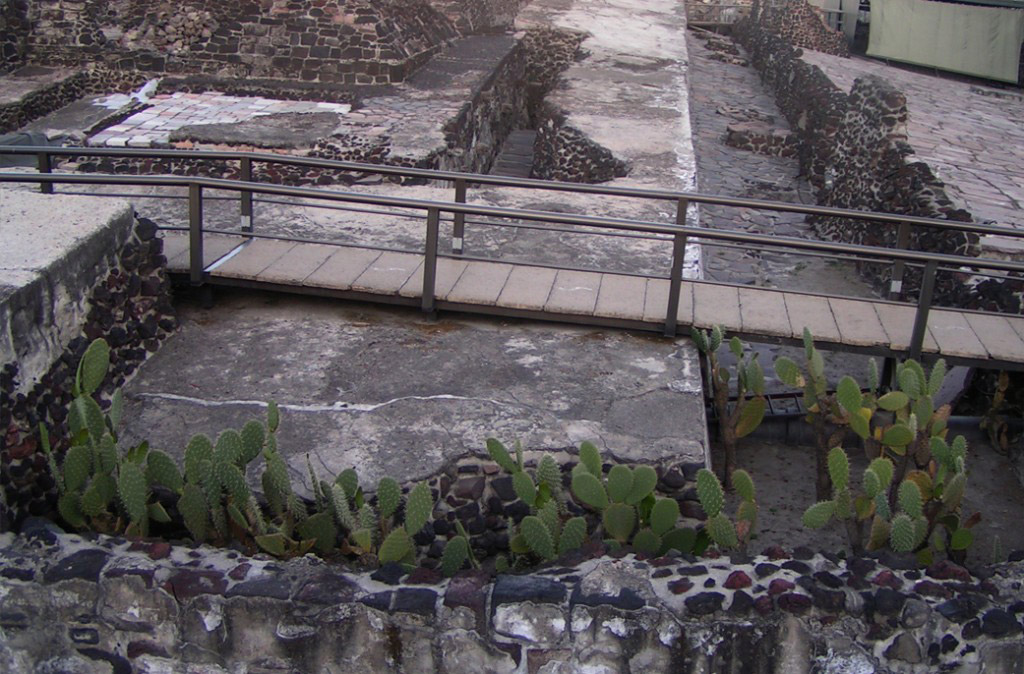 400 Animal Species Were Offered to Gods in Tenochtitlan

From fish to large mammals

More than 400 animal species have been identified in the remains of some 60 offerings made to the gods at the Great Temple of Tenochtitlan, now Mexico City. Animals offered to the gots included molluscs, fish, birds, reptiles and mammals, the National Institute of Anthropology and History, or INAH, said.

According to INAH biologist Norma Valentin Maldonado “fish from coral reefs in the Atlantic Ocean, reptiles including crocodiles, snakes and turtles, as well as birds like toucans and quetzals, and large mammals from the tropics like the jaguar,”  have been found. “Such fauna has been found in sacrifices to the rain god Tlaloc and to Huitzilopochtli, god of war, from the fourth to the seventh stages (1440-1520) of the Great Temple’s construction. The animals are alway exotic species, spectacularly beautiful, or with rough, spiny hides, sometimes dangerous or venomous,” she added. Large mammals, namely six wolves, two jaguars, 13 pumas and a single bone from the back leg of a wildcat, have been identified and studied. Valentin also added that several animals were the object of a kind of ancient taxidermy, in which some of the bones were left inside to maintain the shape of the skin and keep it from ripping.

Still, which animals were more favoured by the gods? According to the expert, “molluscs have the greatest presence in the Mexica offerings; in just about all the sacrifices at least one of them is found, so that some 300 species have been reported in the Great Temple from both the Pacific and Atlantic Oceans. Next in abundance are 60 fish species, chiefly from coral reefs,” .

The ritual use of all these animal species and their symbolism will be presented at a round of conferences at the recently opened Gallery 6 “Flora and Fauna” in the Great Temple, adjacent to the capital’s principal square, the Zocalo. The first of these conferences has already taken place last Saturday.