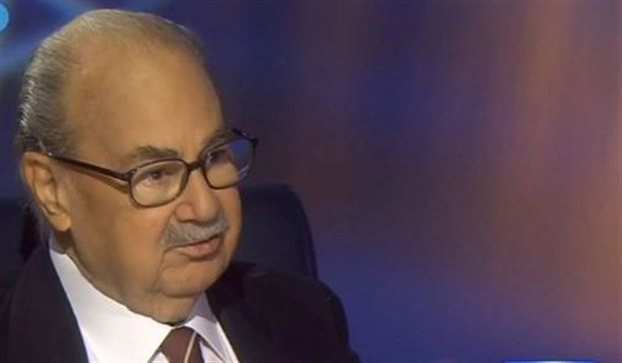 Farewell to a great teacher

The archaeological community in Greece and beyond sends farewell to Spyros Iakovides, a great archaeologists and academic, specialized in the Mycenaean world.

Born in Athens (1923), Spyros Iakovides graduated from the University of Athens with a degree in Archaeology (1946). From 1952 up to 1954 worked as an archaeological curatot but his great passion was archaeology through fieldwork and academia. He taught at the Universities of Athens, Marburg, Heidelberg and Pennsylvania, while he was also a member of the Archaeological Society in Athens and many other institutions in Greece and abroad. He was also a member of the Academy of Athens.