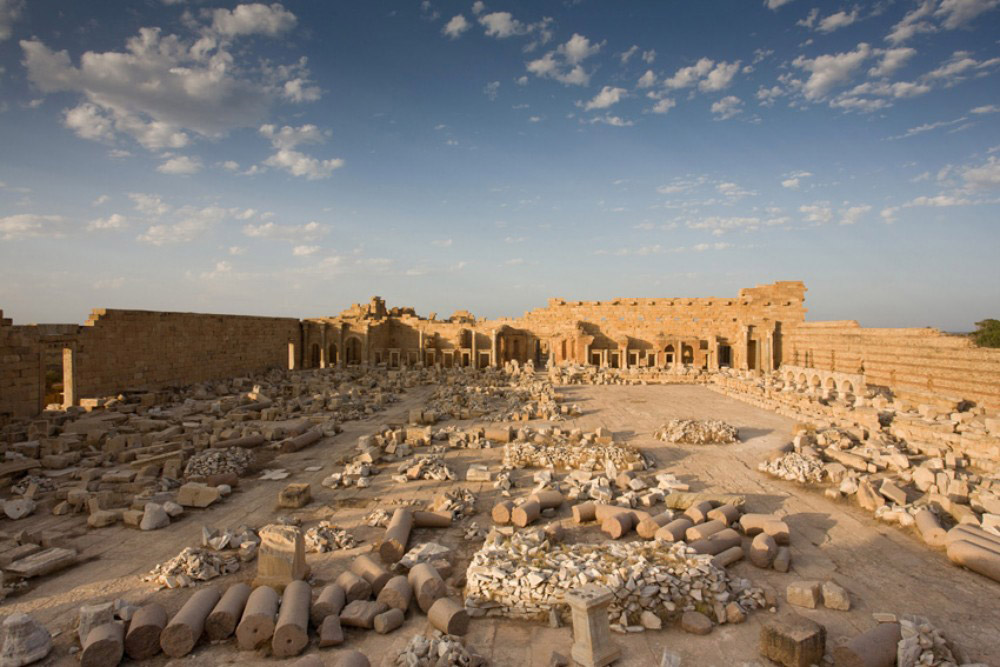 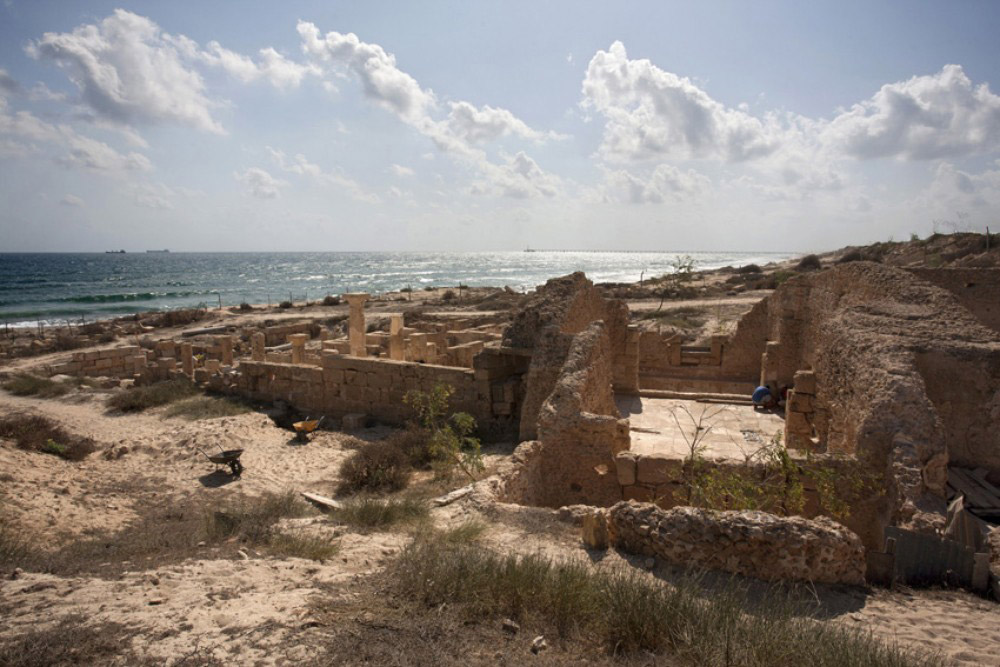 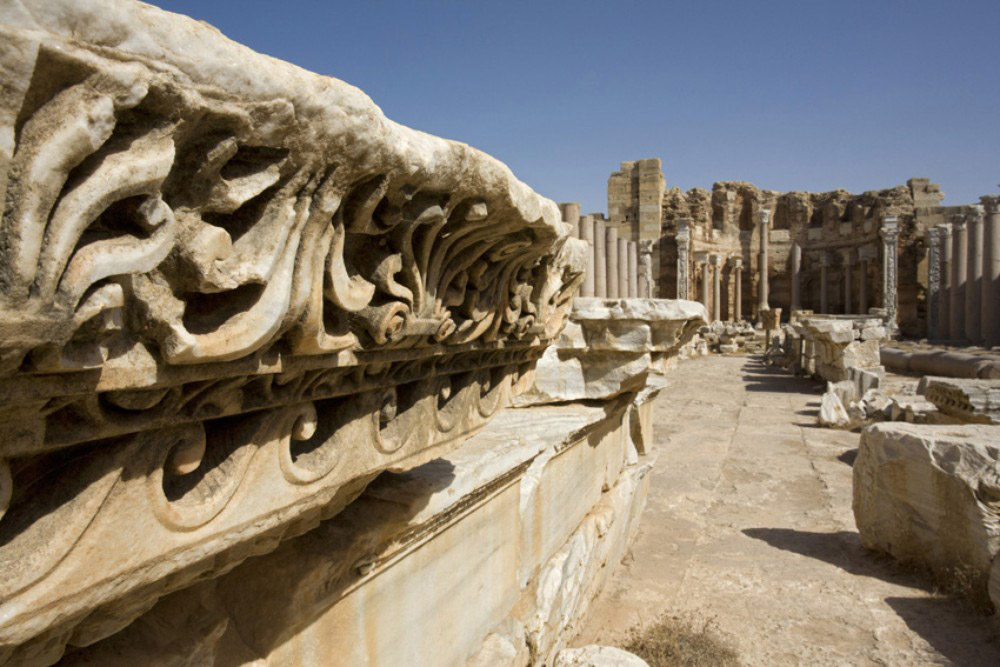 Small steps along a long way

Once an important city of the Roman empire, Leptis Magna in modern day Libya stands today as one of the world’s best preserved archaeological sites. Still, despite rivalling the Carthage and Palmyra in terms of size and scope, it remained largely unknown to the general public. The post-colonial attitude of the Libyan leadership prevented non-Libyan scholars from working on the site while tourism initiatives were really limited as well. Libya was virtually closed to the outside world and so was its heritage.

During the revolution that toppled the late Libyan leader Muammar Gaddafi the world had the opportunity to hear more about Leptis Magna, which finally made headlines as an endangered cultural heritage site. Since the fall of the former leader, the country’s archaeological community has indicated a willingness to break with its post-colonial heritage, and work with foreign researchers.

Last summer, in the wake of the Libyan revolution, the French archaeological mission for Libya, led by Vincent Michel, returned to the site. As one of the most important archeological studies taking place in Leptis Magna, Michel’s mission focuses on excavating the Roman baths. Once the study is completed, Leptis Magna will become a reference for the late Antique period of Libya.

Still, a lack of conservation measures has led archaeologists to worry about the impact of tourism and vandalism, while the country’s ongoing turmoil and a recent attack on the French embassy are threatening to put a premature end to their research. What the future holds, it is unknown. What is true is that Leptis Magna has to be studied and protected for the good of future generations.