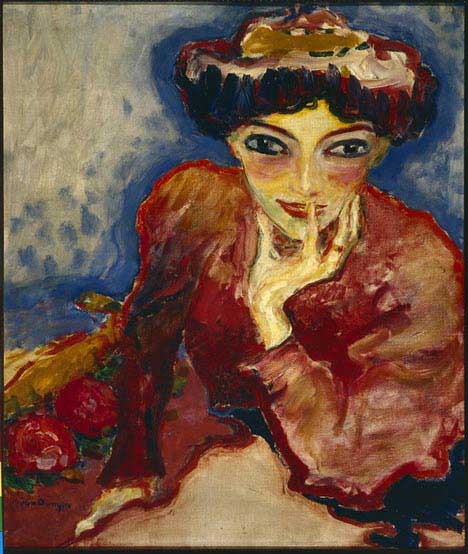 Among them a work of Van Gogh

Ten valuable paintings, worth more than 1.5 million euro, have been stolen from the Van Buuren Museum, south of the Belgian capital, local media say. Among the missing masterpieces there is a sketch of the famous post-impressionism painter Vincent Van Gogh.

The paintings were stolen during Monday night from the Museum. The most valuable of the stolen works is “The thinker” by 20th century Dutch painter Kees van Dongen. Its value is estimated at 1.25 million euro. The value of Van Gogh’s work, which depicts a woman peeling potatoes, hasn’t been announced.

The museum is housed in the former personal residence of the banker and art collector David van Buuren.

The robbers broke the shutters of a window, disconnecting the alarm system of the building. The raid was conducted very quickly, in just over two minutes. Alarms immediately sounded, but the thieves escaped before the police arrived.

Van Buuren’s collection covers five centuries of artistic creation and includes masterpieces of the Flemish and Italian school, oil paintings crafted by Brueghel’s sons and a piece of the Rembrandt school.