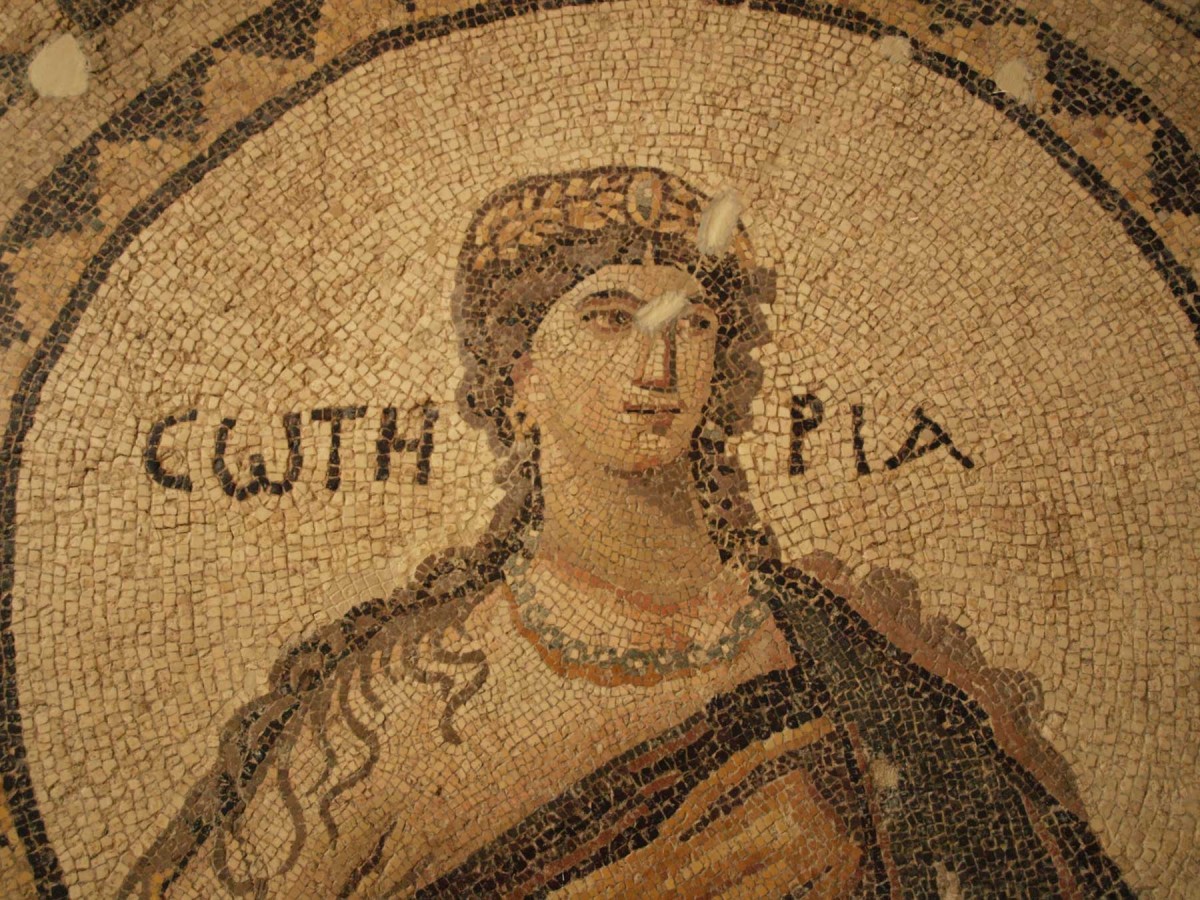 A new museum, which is being built in the southern province of Hatay (southern Turkey), known as a historical city of tolerance and home to many civilizations in the past, will host previously unseen mosaics.

Due to limited space, only a small number of the excavation findings were on display in the old museum in Hatay. With the new museum, expected to open on September 29, visitors will finally have the opportunity to admire artefacts previously kept in storage rooms. Apart from transferring mosaics from the old museum to the new one, the current work on the museum includes bringing previously unexhibited mosaics to light after their restoration. The ancient settlements of Üçağızlı Cave and the mounds of Tell Tayinat and Aççana are also reconstructed inside the museum.

The area of the new museum, which is 50,000 square meters, has been leased from the Special Provincial Administration as part of a project led by the Ministry of Culture and Tourism. Noting that the exhibition area of the museum will be 11,700 square meters, restorer Celalettin Küçük said that visitors would benefit greatly from the intersection of history and technology at the new museum.

Everybody involved in the project, including the archaeologists and construction workers, are working very hard so that the museum will open on September 29, said Küçük. The most significant exhibits of the new museum will be the mosaics, the ones of the old museum that are being restored and those that have never been on display before.

“Our initial plan was to have a mosaic exhibition section of 2,500 square meters. This is a long-term project, so other pieces may be included as well. In the old museum there was an archaeologically significant collection of old Hatay coins that was not on display. We are creating a section in the new building for this collection, which will be one of the highlights of the museum,” Küçük added.

Küçük also referred to the design of the new museum. “While designing the museum, we chose several focus points. Through these and with the help of technology, visitors will be able to follow and comprehend the historical developments from 45,000 BC through to the present day; they will learn about how and where people in the past lived and how they used their tools. We will bring to light many impressive artefacts that were not on display before. Each of the new mosaics is unique,” he said.

Pointing out that Hatay’s historically significant geography would positively affect the museum, Küçük added that through their scientific approach to the discipline and the important exhibits they will have on display, they were aiming to make this museum a world-renowned institution and even one of the top five museums in the world. For the restoration of the artefacts, teams from universities in the US, England, Italy and Turkey are collaborating, he said.

Nilüfer Sezgin, the manager of the Archaeology Museum, said they were still transferring the mosaics from underground to the new museum and that these new mosaics came from regions of Harbiye, Erzin, Kırıkhan, Arsuz and Dörtyol.

Archaeologist Ömer Çelik recently reported that a four-panel mosaic depicting a play by Menander, the most renowned Hellenistic playwright, has been transferred to the new museum and is being restored there. This mosaic was discovered in 1997 and was excavated a decade later. “We discovered that these plays were written 2,300 years ago and depicted on mosaics 600 years after their production, in the third century AD, by the Romans. We continued excavating in the region in 2009. Through our recent works, we transferred these mosaics, which have the titles of plays and figure drawings on them, from underground where we used to keep them to the new museum. Our teams are currently restoring them,” said Çelik.