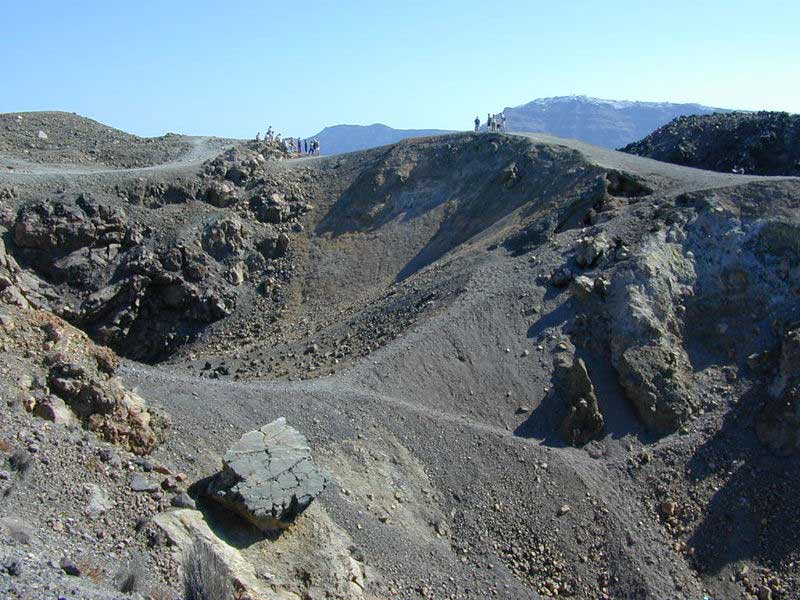 Figuring out the season of the Santorini Minoan volcanic eruption

Protein of insects' shells as a dating material