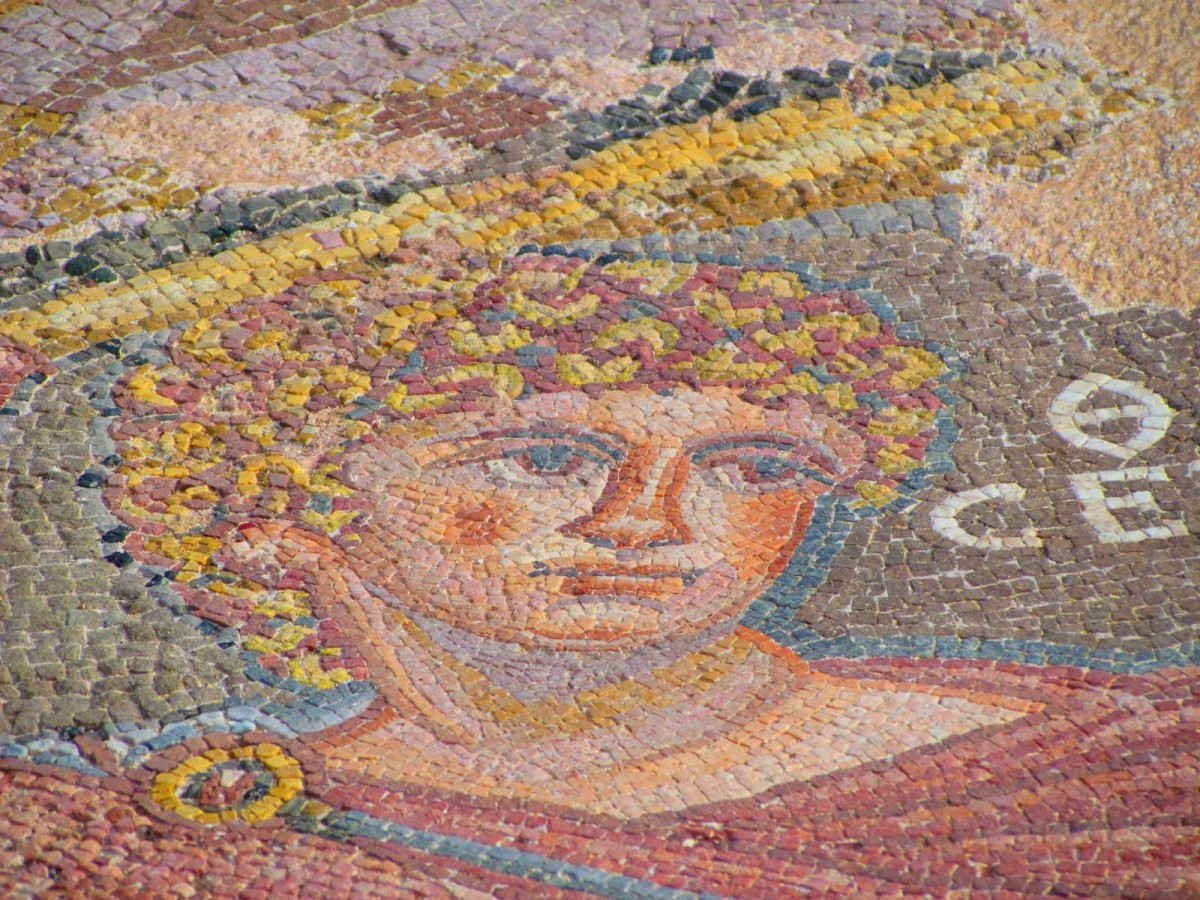 Guided tours for visually impaired persons at the house of Dionysos

The Department of Antiquities, aiming at increasing the relationship between all citizens and the archaeological sites and monuments of Cyprus, announces the presentation of the pilot project entitled “Tours for visually impaired persons at the House of Dionysos”, at the Archaeological Site of Kato Paphos, on Saturday 5th of October, at 5.30 p.m.

The objective of the Department of Antiquities is to provide access to all citizens to the archaeological heritage of Cyprus. In particular, it is the first time that an opportunity is given to visually impaired persons to get familiar with and understand, in a direct and tangible manner, the archaeological material and related aspects, such as a mosaic and its manufacture technology. Most importantly, this project highlights further the value and great significance embedded in the preservation and promotion of our archaeological heritage.

In collaboration with the School for the Blind “St Barnabas”, bilingual informative panels have been produced in the Braille writing system and placed at the “House of Dionysos”, while a plan of the same house in stone, enables a direct understanding of the architectural organization. Moreover, a copy of a mosaic has been created with d-spaces in relief, in an attempt to provide an insight into the character of the motifs depicted on the surface. Guides have also been published in Greek and in English in the Braille writing system, as part of the efforts to provide accessibility to all available historic and archaeological information relating to the archaeological site of Paphos and the “House of Dionysos”. For the people with reduced sight the guides were published in an enlarged font. These guides will be provided to the persons with visual disability by the Department of Antiquities free of charge.

In addition, the guards of the archaeological site have been trained by special trainers of the School for the Blind, so as to act as guides to visually impaired persons, in order to increase the benefits of their visit. It is important to note that this is a pilot project and that it will be soon applied to other monuments and other archaeological sites.

The opening ceremony of the presentation of the pilot project will commence at 5.30 p.m. with a guided tour at the “House of Dionysos” by an Archaeological Officer of the Department of Antiquities. The event will continue at the ancient Odeon and will be addressed by the Minister of Communications and Works Mr Tasos Mitsopoulos, the Mayor of Paphos Mr Savvas Vergas, the Acting Director of the Department of Antiquities Dr Marina Solomidou – Ieronymidou, and the Acting Director of the School for the Blind Mrs Pelagia Egglezaki – Karpasiti. The main part of the event comprises a concert by students of the Programme of the Ministry of Education and Culture for the Development of Musical Talents, under the artistic direction of Professor Mathaios Kariolou.

Finally, a kite aerial photography exhibition of ancient sites and monuments of Cyprus by Mr Thomas Sagory will be hosted for a week at the Visitors Centre of the Archaeological Site of Kato Paphos. The exhibition, entitled “Cyprus – An aerial perspective”, is co-organized with the French Institute of the French Embassy in Cyprus.