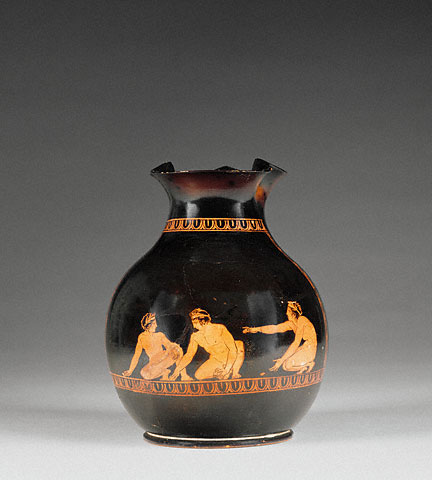 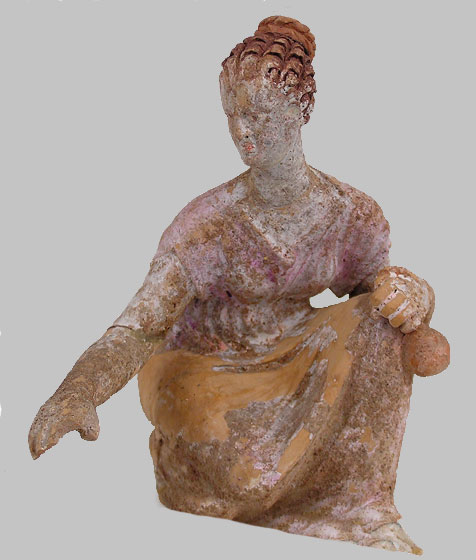 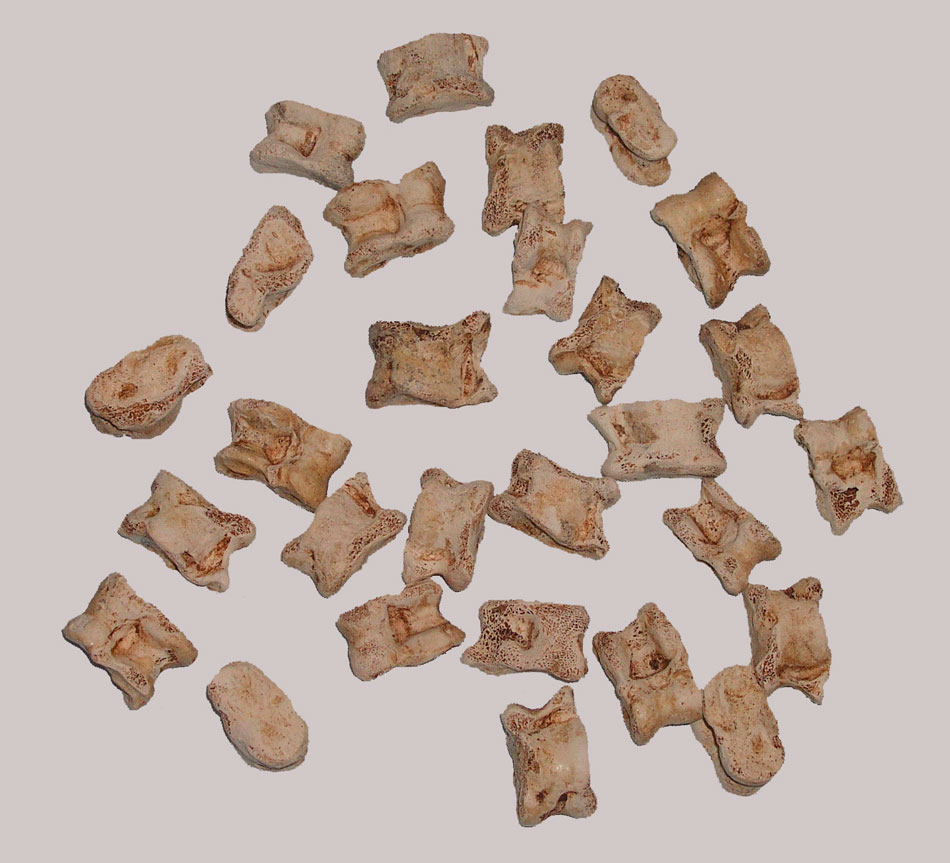 Previous Next
View all photos
Photo caption
News: The Archaeological Museum of Arta

The exhibit of the month October

The 33rd Ephorate of Prehistoric and Classical Antiquities of Preveza and Arta and the Archaeological Museum of Arta present the exhibit of the month: knucklebones.

They were found in 2006 during excavations in the city of Arta and date in the Hellenistic period (3rd-2nd century BC).

Astragalismos, a game played with animal knucklebones (from goats, lambs and deers) was one of the most popular games in ancient Greece, for both boys and girls.

A certain number of points is assigned to each of the four sides of a knucklebone. The players win corresponding points by throwing them.

At least four ankle bones were needed for the game. The players used pouches of leather of fabric (formiskoi) for storing and transporting the knucklebones. The game retained its popularity until the last decades of the 20th century under the name of kotsia or bezyris.

The knucklebones are exhibited in room C of the museum.

General editor: Christina Merkouri, Archaeologist, Director of the 33rd Ephorate of Prehistoric and Classical Antiquities of Preveza and Arta.