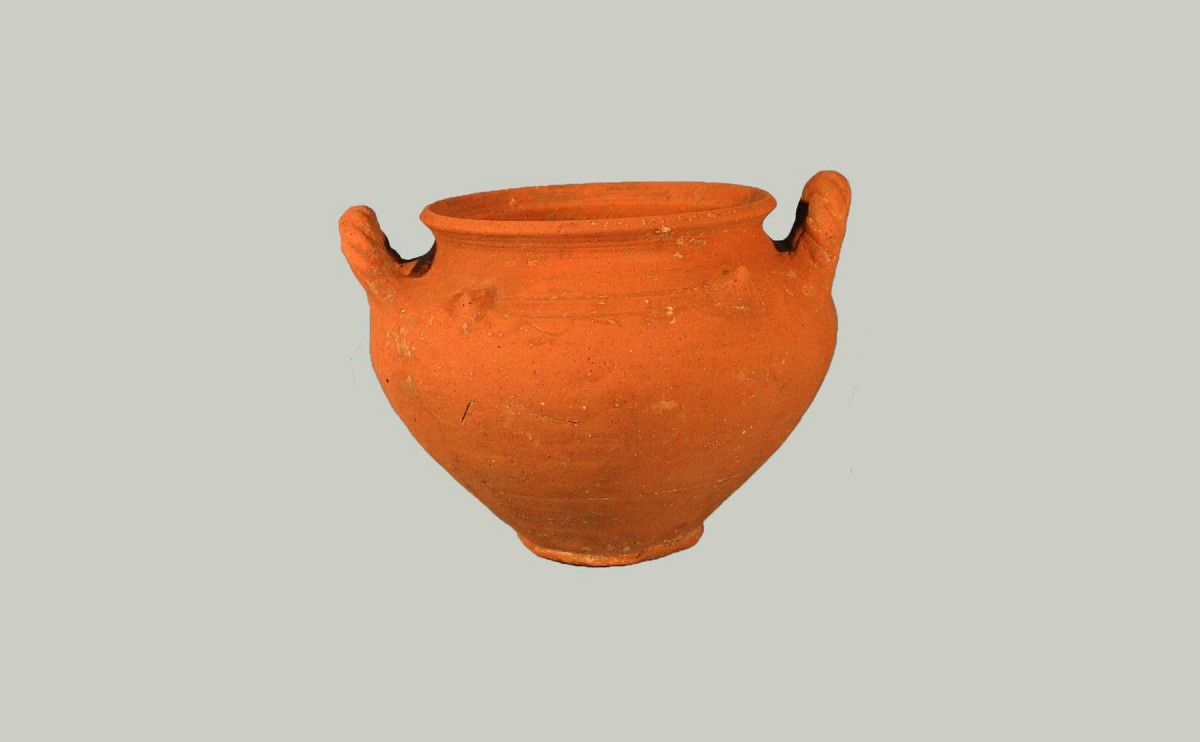 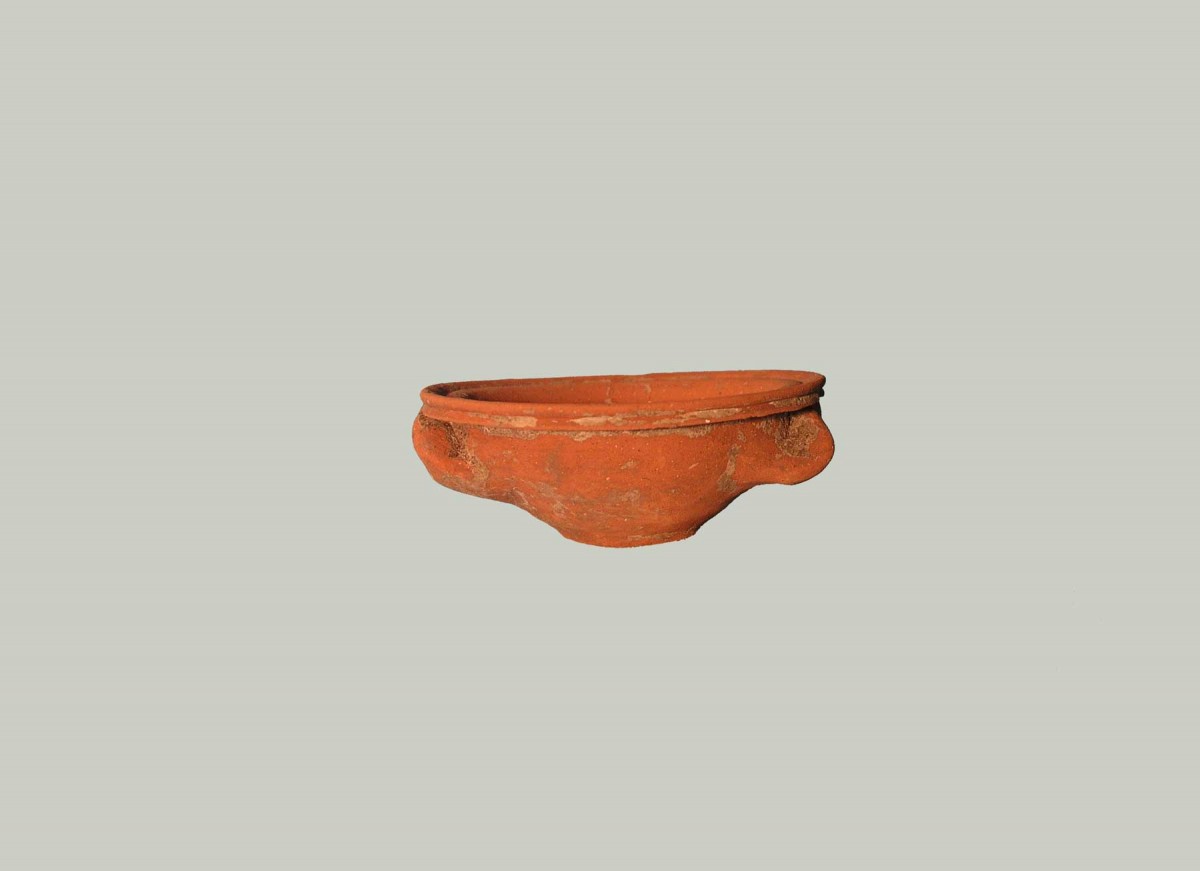 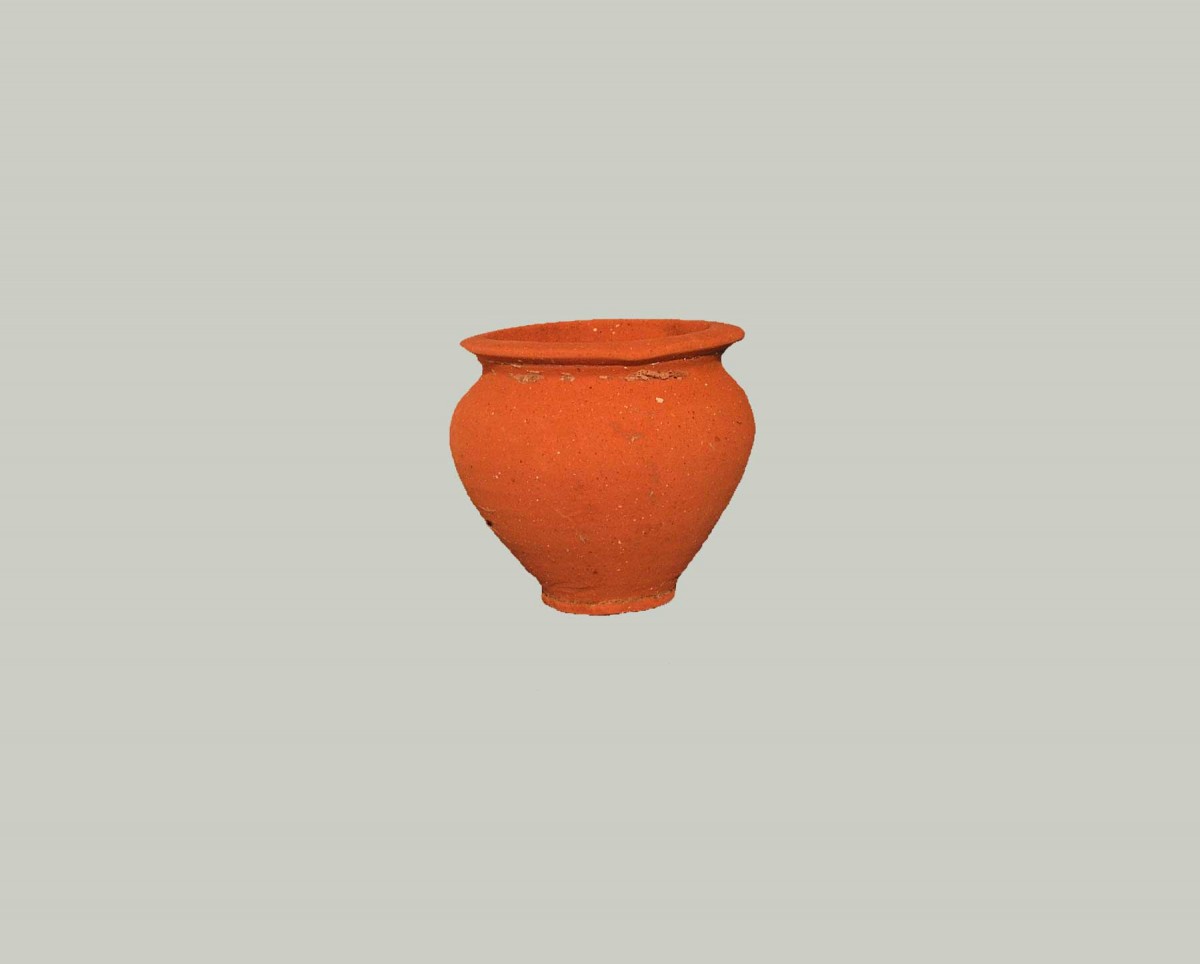 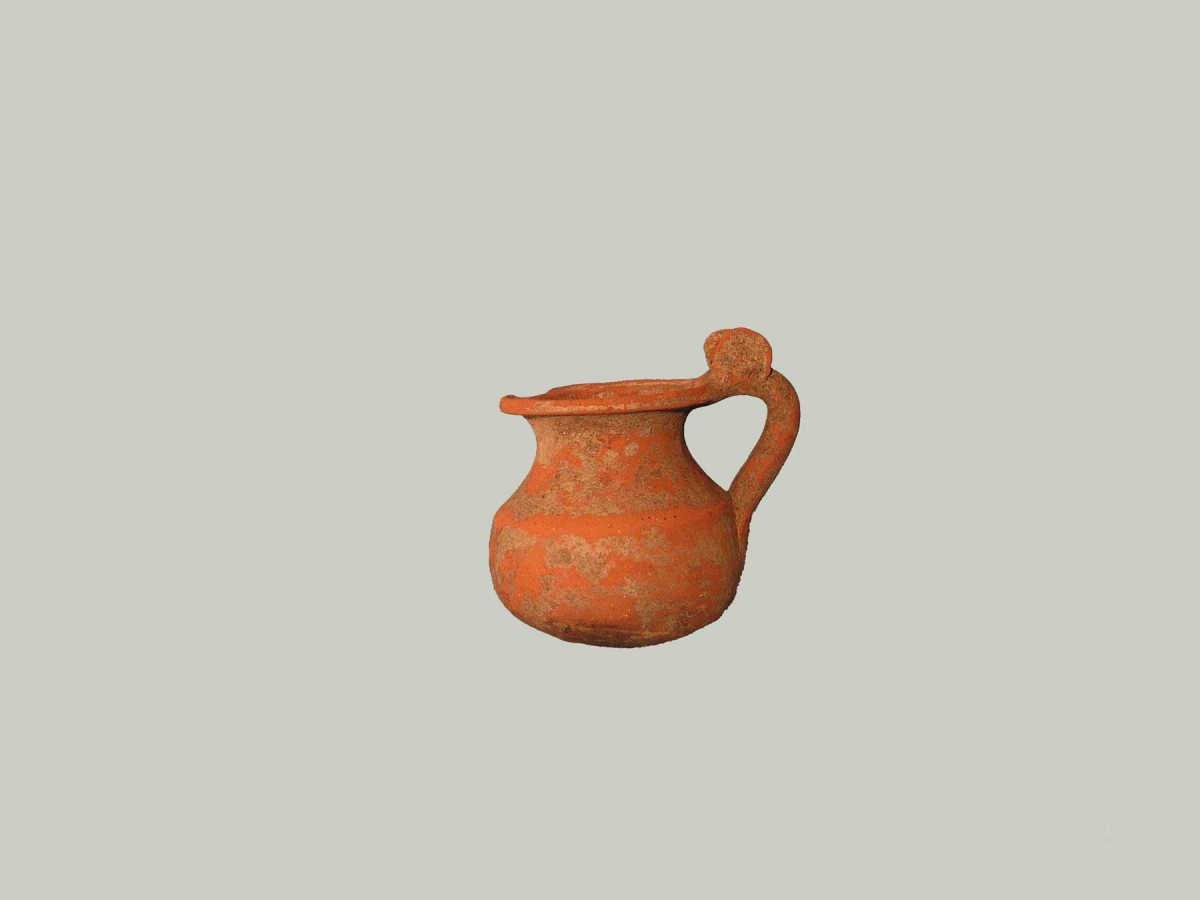 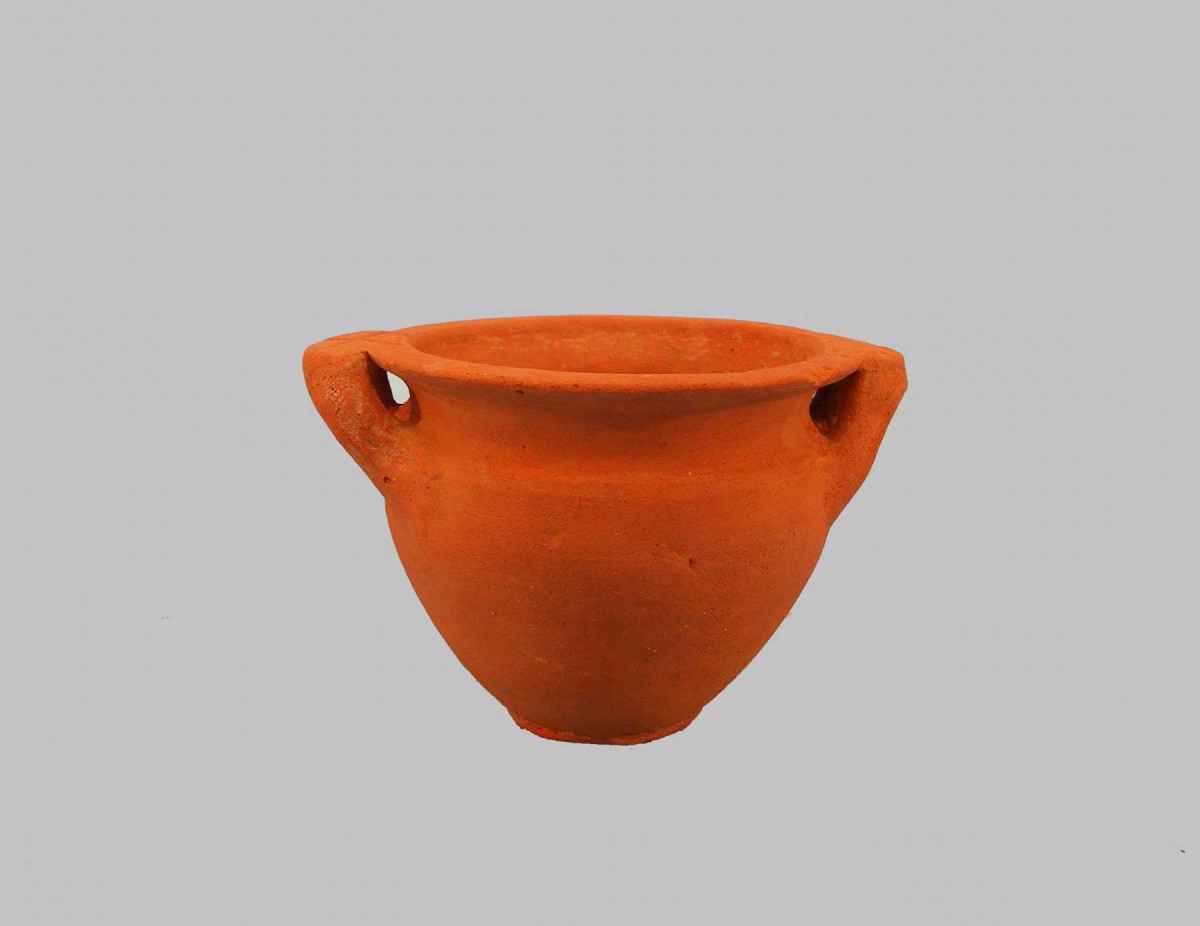 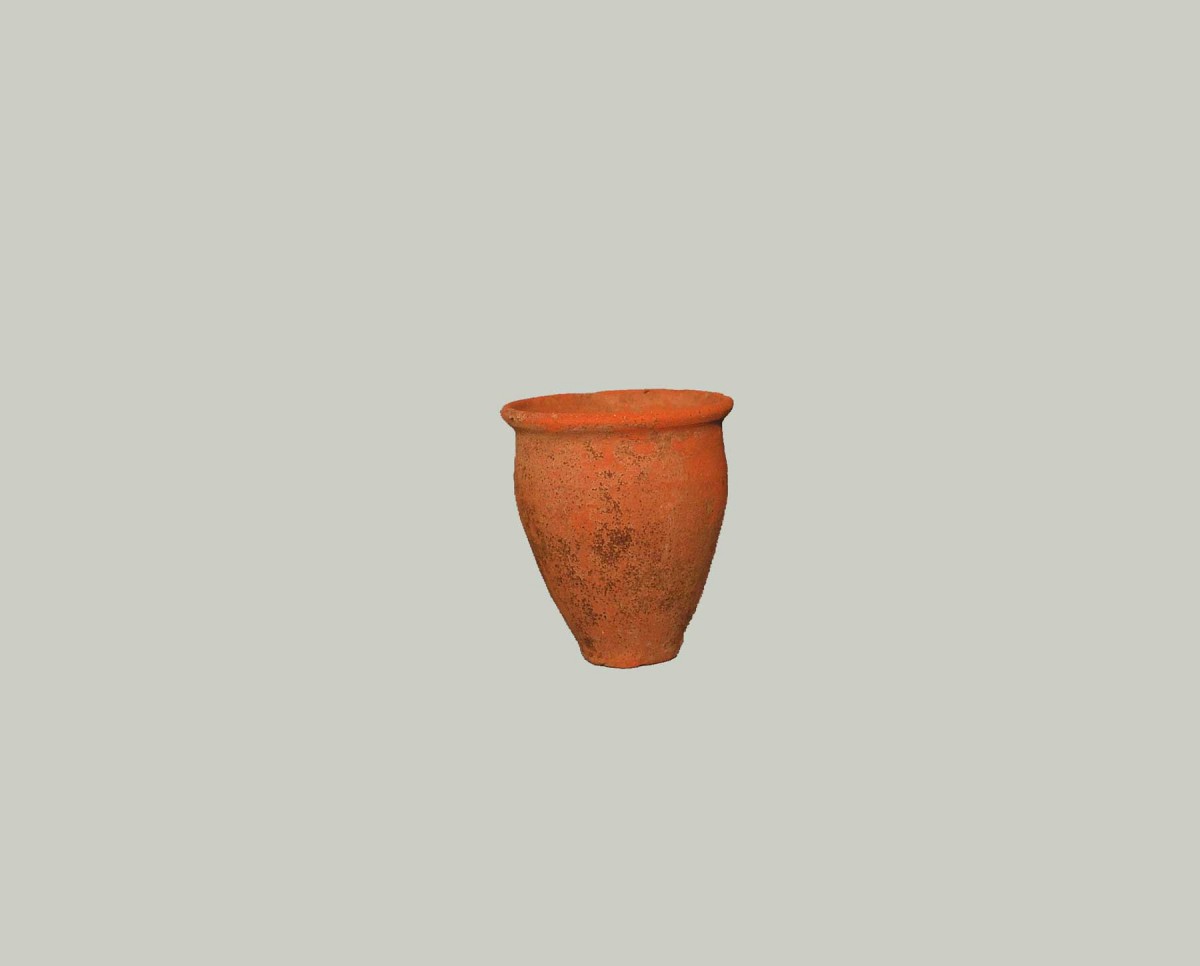 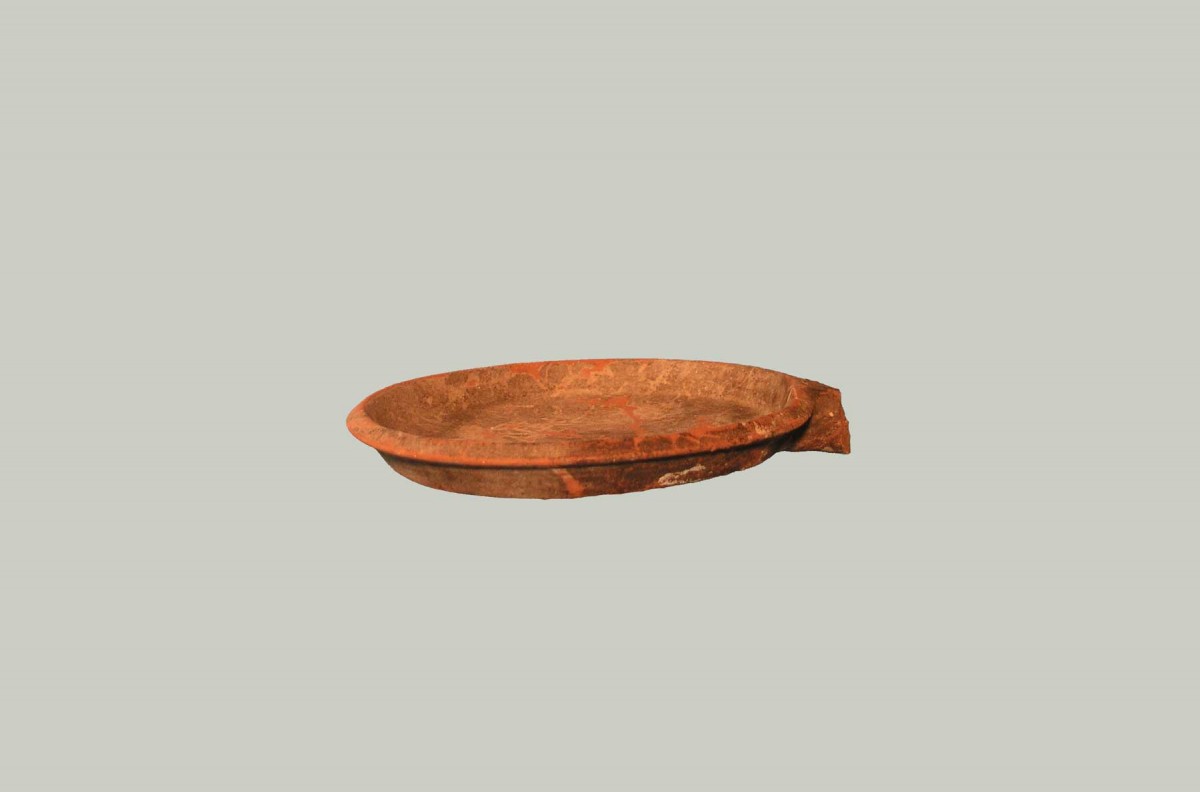 Previous Next
View all photos
Photo caption
News: 33rd EPCA and the Archaeological Museum of Arta

Found inside a tomb in Ambracia

The 33rd Ephorate of Prehistoric and Classical Antiquities of Preveza and Arta and the Archaeological Museum of Arta present set of seven clay miniature vessels, in the framework of the series “Exhibit of the month”.

The seven miniature vessels were found in 1995, inside a tomb, at the western cemetery of Ambracia during excavation works. They are date in the late Hellenistic period (mid or 4rd quarter of the 2nd century BC).

The tomb contained the burial of a young girl.

They are made of orange colored clay. They must have been the young girl’s toys.

Girls in ancient Greece stayed home with their mothers, until they came of age and helped with the housework. That way they were preparing themselves to become mothers and wives. Playing with kitchenware replicas served that purpose. By playing, the young girls imitated the adult world. This set of vessels is exhibited in room B of the museum.