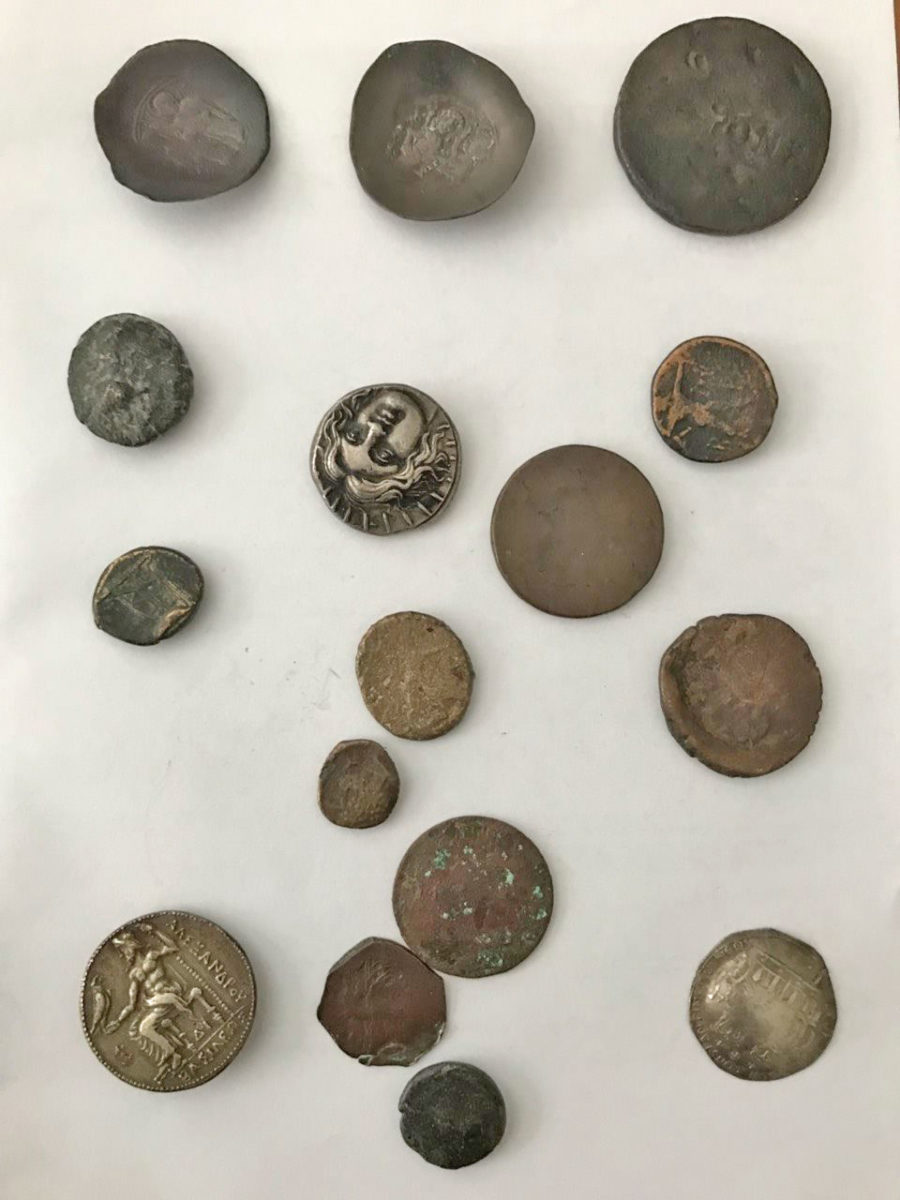 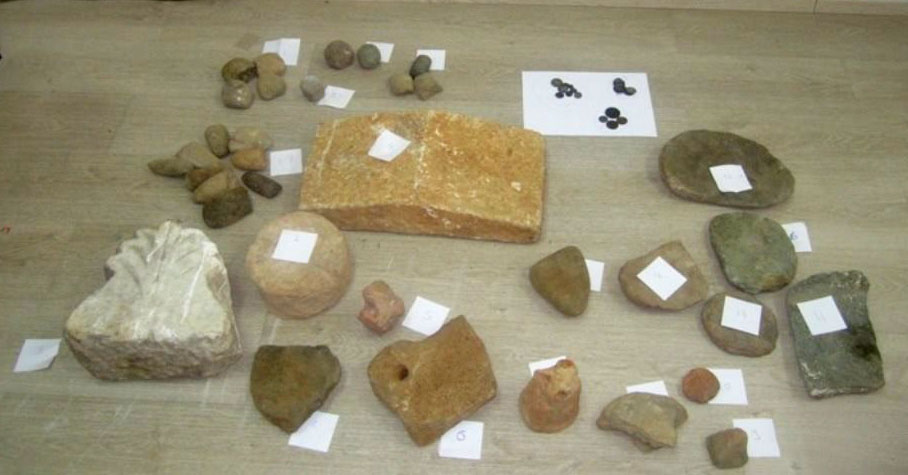 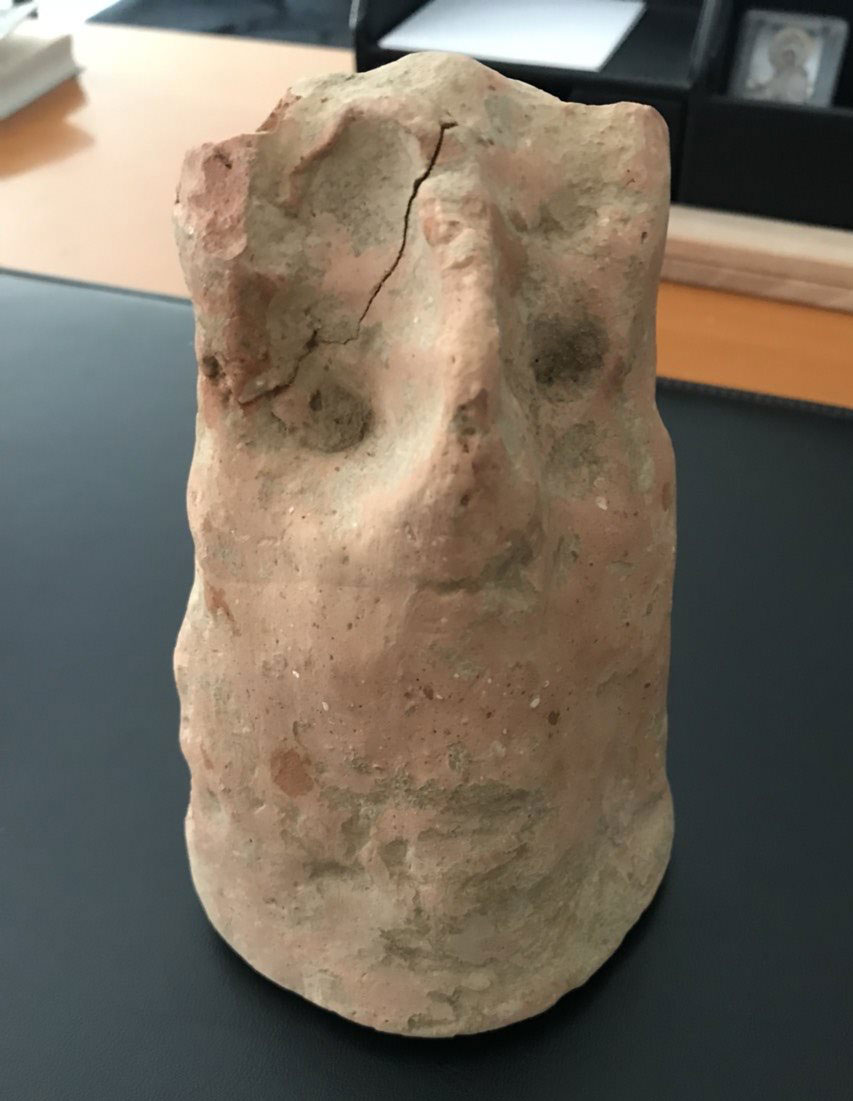 Two rucksacks full of antiquities were seized in Koronesia

A new case of antiquity smuggling

Two rucksacks full of antiquities were located and confiscated by the Ioannina police in a wooded area in Koronesia, Arta, on Tuesday, May 22, 2018. It is the fourth case of antiquity smuggling in the last two months.

Specifically, as part of targeted operations to deter the possession and trafficking of ancient artefacts and after an assessment of information and data, the police located the two rucksacks “waiting for their recipient”, that were full of ancient artefacts.

The archaeologist in charge at the Ephorate of Antiquities of Ioannina who examined the contents of the rucksacks said that these are artefacts that are protected under the law “regarding the protection of antiquities and cultural heritage in general”.

The confiscated items will be sent to the Archaeological Service in charge for further examination, for their accurate dating and an estimation of their archaeological value.

The Ioannina Police are conducting a preliminary investigation.