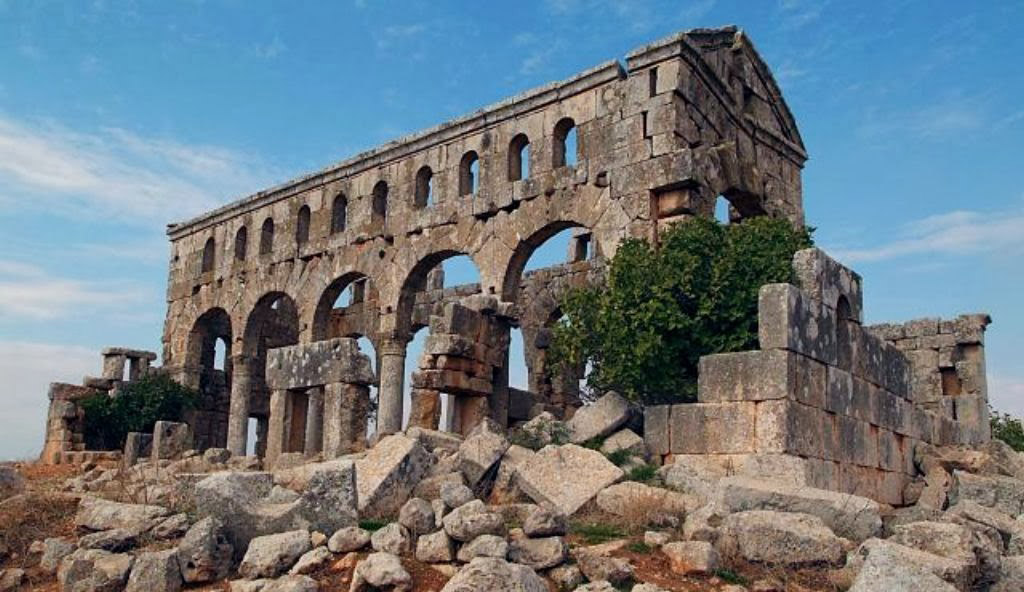 Illicit digs and illegal antiquity trade on the rise

Auction houses, museums and collections have been notified by UNESCO on the ongoing illicit archaeological activity taking place in war-raveged Syria, according to a statement by the UN’s cultural, education and science arm, Irina Bokova.

“The biggest danger there, apart from the destruction we have seen of the world heritage sites … is the illicit archaeological excavations,” Irina Bokova, head of Paris-based UNESCO, told reporters, adding that this is not very high on the radar of the international community.

Bokova made her statements during her speech in the framework of a New York held informal UN Security Council meeting focusing on the protection of journalists as a central subject. Beginning with commenting on the thretening circumstances foreign correspondents face in Syria, Bokova made additional comments on the situation there regarding cultural heritage.

On February 2013, Maamoun Abdulkarim, head of Syria’s antiquities and museums, had warned that illegal digs had threatened tombs in Palmyra and the Bronze Age settlement of Ebla.

Almost a year since then, the problem has grown. UNESCO has raised the issue of illegal excavations with UN Syria peace mediator Lakhdar Brahimi and Arab League chief Nabil Elaraby, while they have now issued a red list of types of artifacts to alert museums, collectors and auction houses what to be on the lookout for from Syria.

Bokova did not disclose details of the locations of the illicit excavations in Syria, although she said illicit Syrian artifacts have surfaced in neighboring Jordan.

Still, she made clear that UNESCO has litte information onl what’s happening in Syria regarding illicit trafficking and export of artifacts.