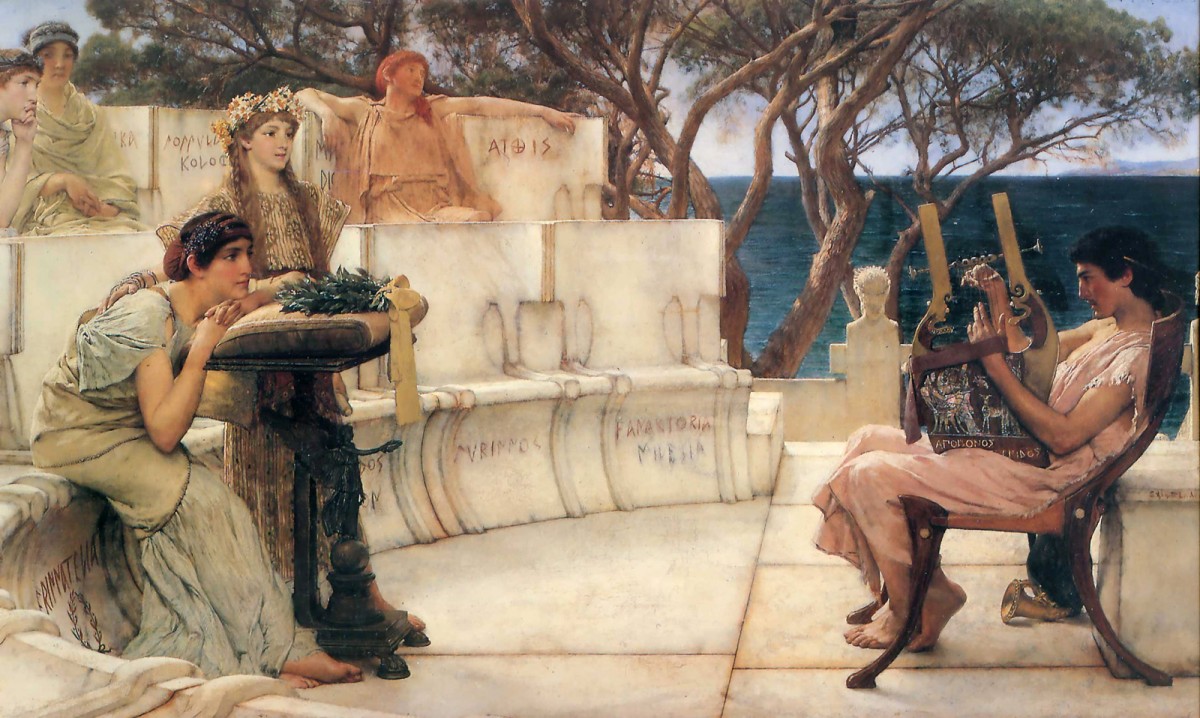 Recovered from a papyrus belonging to private collection

A newly uncovered papyrus has yielded two previously unknown poems of 7th century BC poetess Sappho. The papyrus is part of a private collection. The anonymous owner gave papyrologist Dirk Obbink of Oxford University access to it and the permission to publish it. The findings of the researcher will be published in Zeitschrift für Papyrologie und Epigraphik (ZPE) 189 (2014).

The first poem speaks of Sappho’s brother Charaxos and his trading at sea, as well as of Larichos (another brother of Sappho). The second is an address to Aphrodite; of this one only a few word survive. Both poems fit into the first of Sappho’s nine books of poetry.

“All the poems of Sappho’s first book seem to have been about family, biography, and cult, together with poems about love/Aphrodite,” says Dirk Obbink. He thinks the papyrus came from the Egyptian city of Oxyrynchus, where many ancient papyri have been discovered.