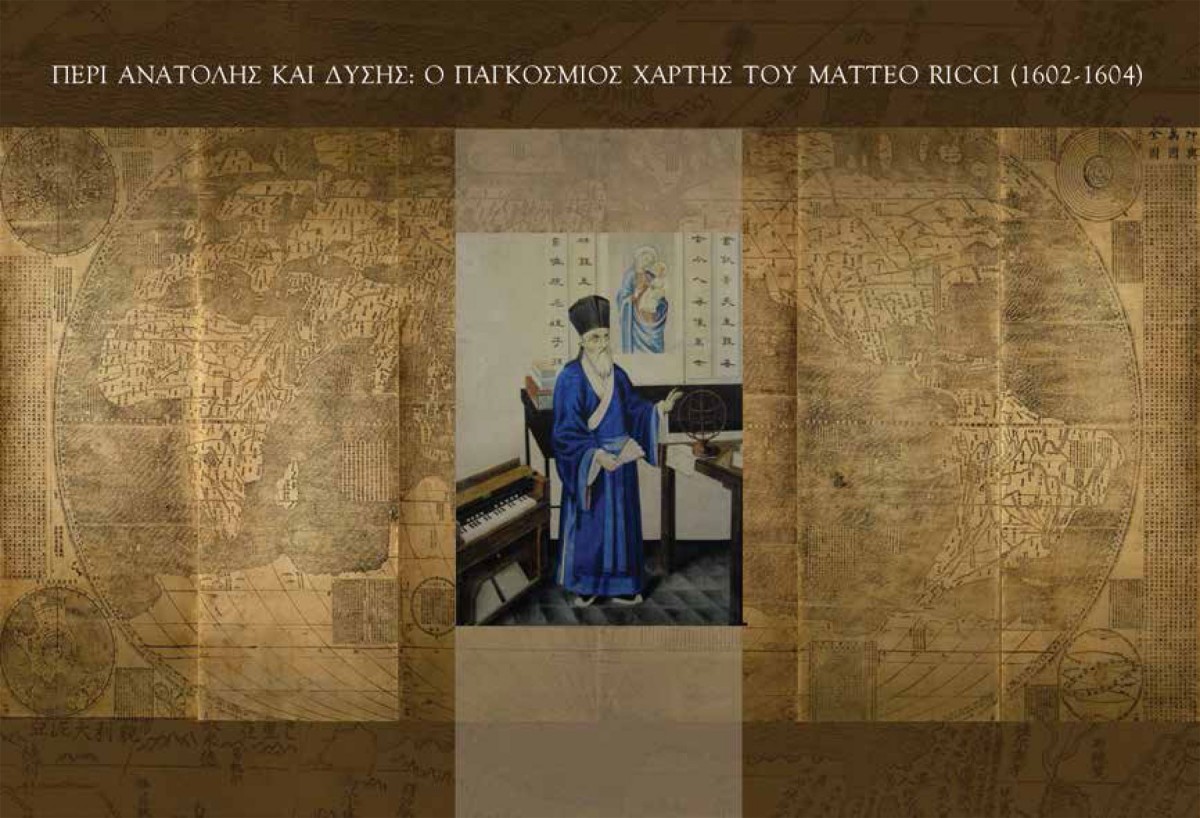 About East and West

On Tuesday, February 11, 2014, Evangelos Livieratos, Professor of Higher Geodesy and Cartography, Aristotle University of Thessaloniki, will give a lecture “About East and West: the World Map by Matteo Ricci (1602-1604)” at the ASCSA.

In his lecture Professor Livieratos will adress various questions: “Why a map from early 17th century insists on older stereotypes «to the East» as far as the depictions of the geographic expansion is concerned, whilst just after the Great Discoveries all cartographic representations place the New World «to the West» of the Ancient Continents? Why a map born in the core of the Greek-Roman legacy and the traditional Christianity considers the expansion of Oecumene Eastwards and not Westwards, as it is evident in the large production as maps governed by the reformist and mercantilistic thinking of the active and dynamic cartographic centres of the New Era, after the Great Discoveries of the late 15th century onwards? These questions and some more affine issues will be discussed in the presentation of this emblematic but less known world map (1602-1604) by the important scholar Matteo Ricci, who insists Eastwards against the stream of the new cartographic stereotype placing the New World Westwards. Supporting visual material digitally processed assists this lecture according to practices used internationally since the last ten years in the field of cartographic heritage”.

Professor of Higher Geodesy and Cartography since 1979 at the Faculty of Engineering, Aristotle University of Thessaloniki. Dipl Eng and Dr Eng, National Technical University of Athens (1970; 1974); PhD, Uppsala University; Docent of National Technical University of Athens (1978). His research and teaching international mobility includes Cambridge MA, Uppsala, Munich, Trieste, Delft, Stuttgart, Bologna and Venice. He is the founder of the Hellenic Cartographic Society (1994), the National Centre for Maps and Cartographic Heritage (1997) – since 2013 the «Archive of Cartographic Heritage» a section of the State General Archives of Greece. Since 2005 he is the elected Chair of the Commission on Digital Technologies in Cartographic Heritage of the International Cartographic Association (ICA) and the editor of the international web journal e-¬Perimetron for sciences and technologies affined to the history of cartography and maps. Organizer of the annual International Workshop series on Digital Approaches to Cartographic Heritage held, since 2006, in Thessaloniki, Athens, Barcelona (twice), Venice, Vienna, The Hague, Rome and Budapest (2014). In the frame of the ICA Commission he supports and promotes the relevant international activities of the map-librarianship, map-archiving and map-collectionism in the context of cartographic heritage.

The lecture will be in Greek and will not be broadcasted live.