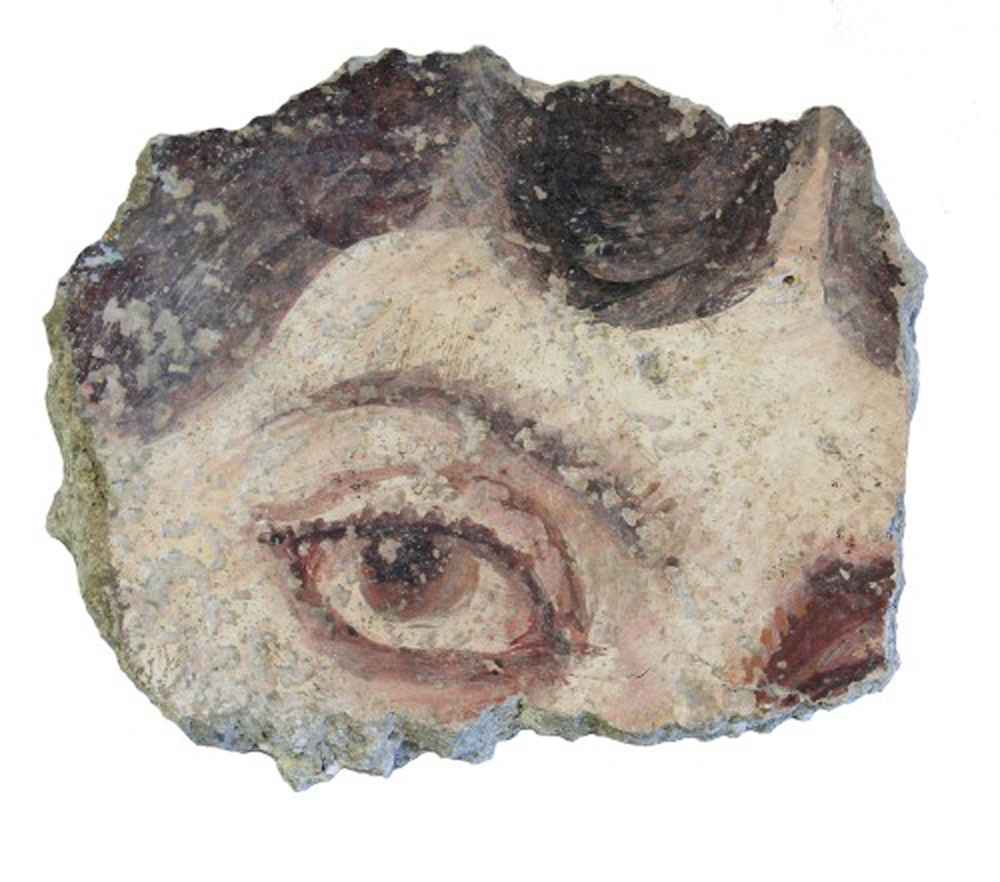 The Sarcophagoi of Iulia Concordia

A Pompeii-style story from the vicinity of Venice

Archaeologists working in the area of Concordia Sagittaria, near Venice, uncovered the largest, best-preserved ancient Roman funerary complex found in Italy since the 19th century.

According to a recent announcement, the find has the form of an imposing monument which was located outside the ancient walls of what was once the Roman colony of Iulia Concordia. The complex includes a podium nearly two metres tall and six metres long with the remains of two elegant sarcophagi on top, two others nearby, and the base of a third. Researchers date the monument in the 3rd century AD. Archaeologists also located a 1st century AD necropolis in the same site.

During the 5th century AD, the area was swept by floods and sediment was formed on the monument, covering it for 1500 years, in a way allowing the site to be likened to a “little, flood-plain Pompeii” in a guided tour at the restoration site in Gruaro, Veneto. Still, the sediment kept the sarcophagoi of the monumental structure in place and in good condition.

The excavation is financed by the Region of Veneto with European Union funds under the direction of the Veneto Superintendency for Archeological Heritage.

Concordia Sagittaria has a rich archaeological history as the remains from Iulia Concordia which have come to light so far in the area include architectural elements and fresco pieces as well as portable objects.