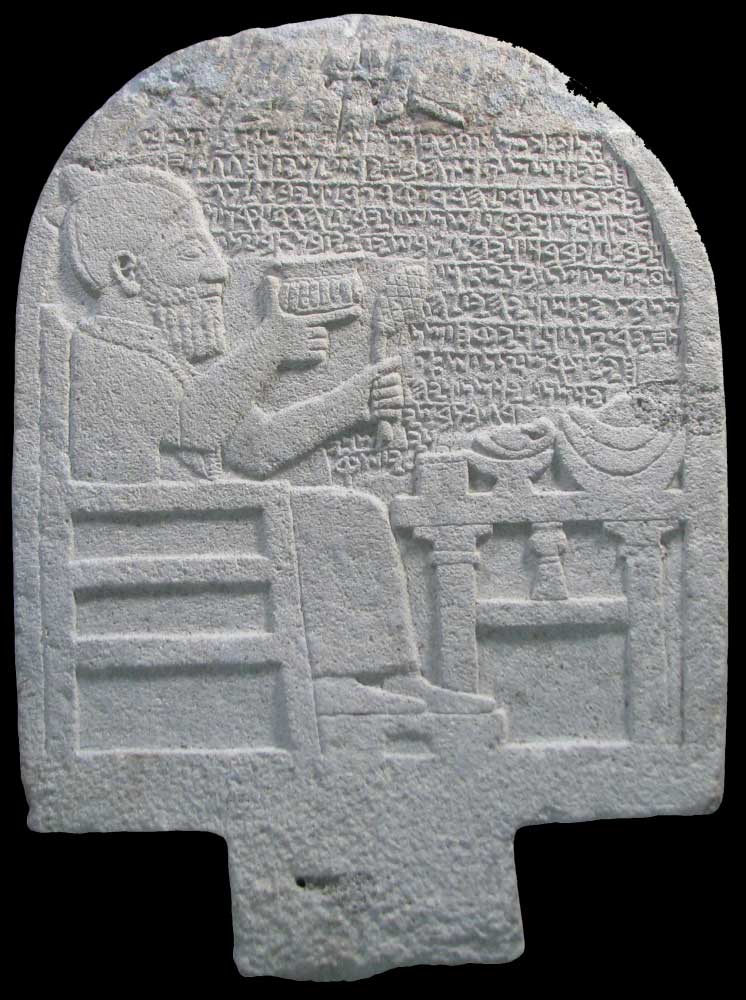 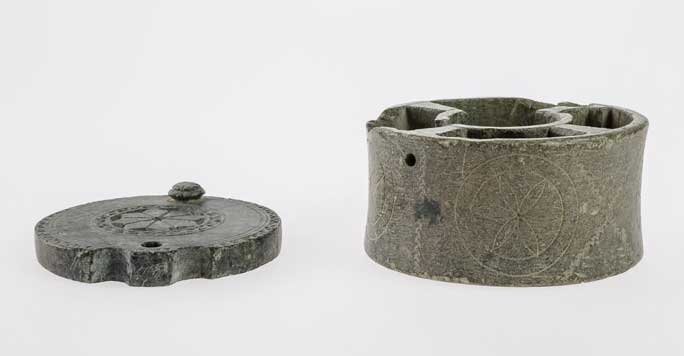 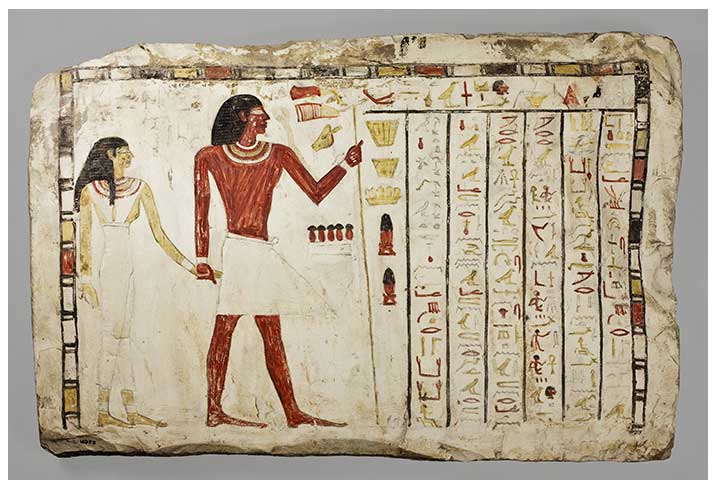 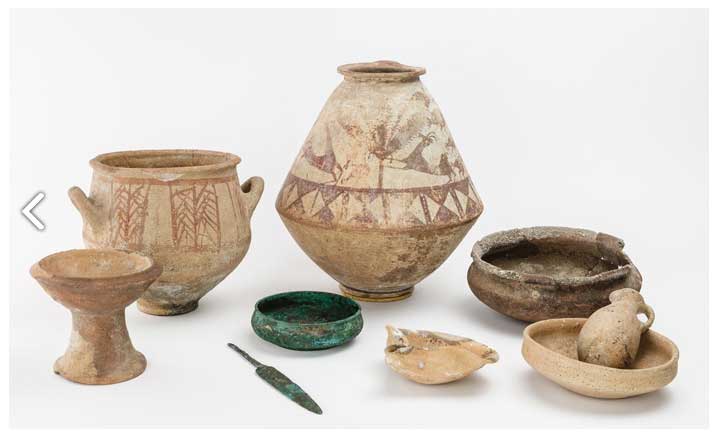 In Remembrance of Me

Feasting with the Dead in the Ancient Middle East

All cultures across time have tried to honor and commemorate their dead. The exhibit “In Remembrance of Me: Feasting with the Dead in the Ancient Middle East”, organized by the Oriental Institute of the University of Chicago, shows how the living cared for the dead and how the ancients conceptualized the idea of the human soul in ancient Mesopotamia, Egypt, and the Levant.

The show is built around two themes: the offering of food and drink on regular occasions to nourish the dead in the afterlife, and the use of two or three-dimensional effigies of the dead, often made of stone, to preserve their memory and to provide a means of interaction between the living and the dead.

The exhibit is motivated by the discovery of an inscribed funerary monument by the Oriental Institute’s Neubauer Expedition to Zincirli, Turkey, in 2008. The monument, dating to about 735 BC, is carved with an image of a man named Katumuwa seated before a table heaped with offerings and with a lengthy inscription in Aramaic, a language widely used in the Middle East at that time. The text proved to be the longest known memorial inscription of its type. It revealed the until then unknown practice of enacting annual sacrifices for the soul of the deceased and that Katumuwa’s spirit was believed to reside in the monument itself. Dr. Virginia Herrmann, part of the team that discovered the stela and co-curator of the exhibit, commented: “The text gave us a whole new understanding of the ancient belief system in eastern Turkey and northern Syria. Although Katumuwa knew that the realm of the dead could be a cruel and lonely place, the rituals he describes that his family would enact on his behalf would give him a happy afterlife.” Before the discovery of the stela it was not understood that in that region, banquet scenes depicted on other monuments were in fact special pleas to the viewer to make annual offerings of animal sacrifices and grapes or wine to the deceased and that those offerings were directed not only to the deceased, but also to local gods. The biblical commandment to “Honor your father and your mother, that your days may be long” (Exodus 20:12), is rooted in the tradition expressed by the Katumuwa text.

The text also revealed that the rituals took place not just at the grave or in the home, but in a special-purpose private mortuary chapel next door to a temple – exactly the setting where the Katumuwa stela was discovered.

The stela itself is in the Gaziantep Archaeological Museum in eastern Turkey, but a precise facsimile has been produced for the exhibit. A video produced by Travis Saul in collaboration with Herrmann and her colleague and exhibit co-curator, Oriental Institute Associate Professor David Schloen, provides background on the site of Zincirli, the discovery of the stela, a recreation of the rituals enacted to commemorate the soul of Katumuwa, and a recitation of the text in Aramaic and English.

Other sections of the exhibit explore how this type of commemoration and communication with the dead was enacted, the importance of banquet scenes, and how the concept of the soul differed in ancient Egypt, Iraq, and Israel/Palestine. Artifacts include a stone plaque from Mesopotamia that shows a banquet, an Egyptian wooden model of men preparing food that was thought to provide sustenance eternally for the deceased, and stone schematic figures of men that were probably houses for the soul of the dead, the last on loan from the University of Pennsylvania’s Museum of Archaeology. Other key objects will be loaned from the Metropolitan Museum of Art in New York.

Rituals of remembrance of lost loved ones will be familiar to every visitor to this exhibition. Understanding how the ancients considered and prepared for mortality and worked to preserve the memories of their loved ones will prompt reflection on how contemporary society contends with these same issues. An epilogue to the exhibit features modern objects of commemoration from different cultures, reminding the visitor that rituals that link the living and the dead continue to be a part of how people throughout the world continue to mourn and venerate their ancestors.

A richly illustrated catalog of the exhibit co-edited by Dr. Virginia Herrmann and Professor David Schloen is available. The exhibit is supported by Howard Hallengren, Roger Isaacs, Anna White, the Chicago Center for Jewish Studies, and members of the Oriental Institute.