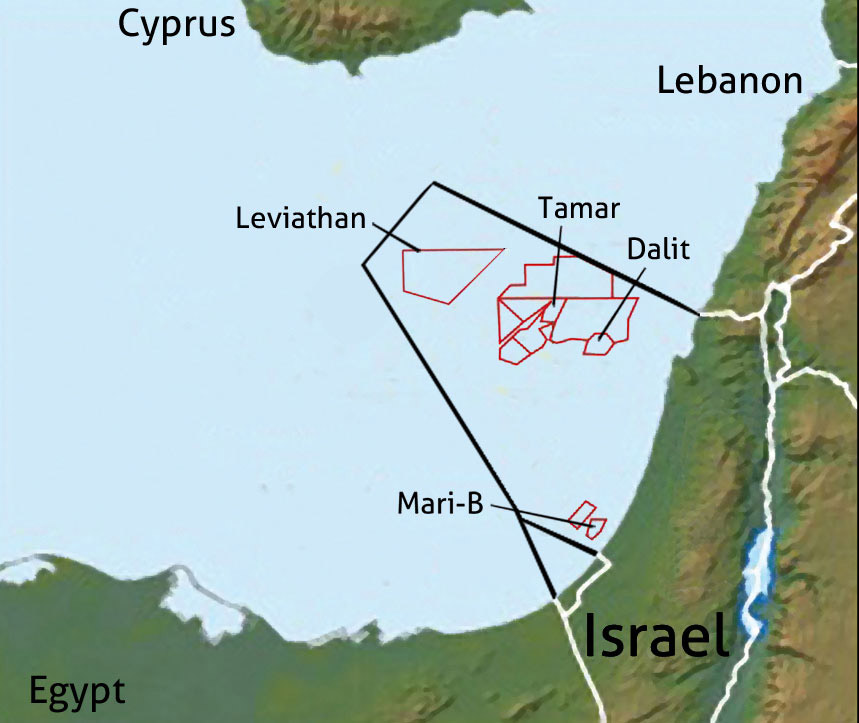 From Atlantis to Leviathan

Evidence for the legendary lost continent of Atlantis has been located in the form of physical remains beneath the Eastern Mediterranean, between Cyprus and Israel, Russian scholars believe.

According to the Russian news agency RIA Novosti, researchers from the Russian Academy of Sciences working in the framework of a documentation research project led by Prof. Sergei Semenof found references stating that remains of the lost continent were to be found to the S. of Cyprus and to the west of the Israeli/Lebanese coastline. These references found parallels to finds by geophysical research within the programme that led to locating, in the same area, the large underwater natural gas resource known as Leviathan. Furthermore, according to the recently published results of a research project held by the RAS in collaboration with the Polish Institute of Archaeology and Ethlonogy (Warsaw), evidence of man-made constructions has been located at the same sites where natural gas has also been found.

Russian President Vladimir Putin has already expressed his joy on the recent announcement of the finds, also stating that he is to support the upcoming reseach project, participating himself as a diver, as he has already done so in the past during underwater research in the Black Sea. In addition, as the underwater area where Atlantis is said to be located reaches Egypt’s underwater border, former Antiquities supremo Zahi Hawass has also expressed his interest in contributing.

The only challenge, however, for the project is coming from Israel, as local authorities are said to prevent research within parts of the gas field already held and being operated by Israeli companies. At the same time, the Israel Antiquities Authority, expressing an opinion also shared with religious authorities, opposes the prospect of fieldwork in the area, which, according to Biblical tradition,is identified to the place where the raven that Noah sent in search of dry land after the Cataclysm, was lost. Still, according to a statement by the Russian team, there is still hope that any obstacle will be raised and research is to begin soon.