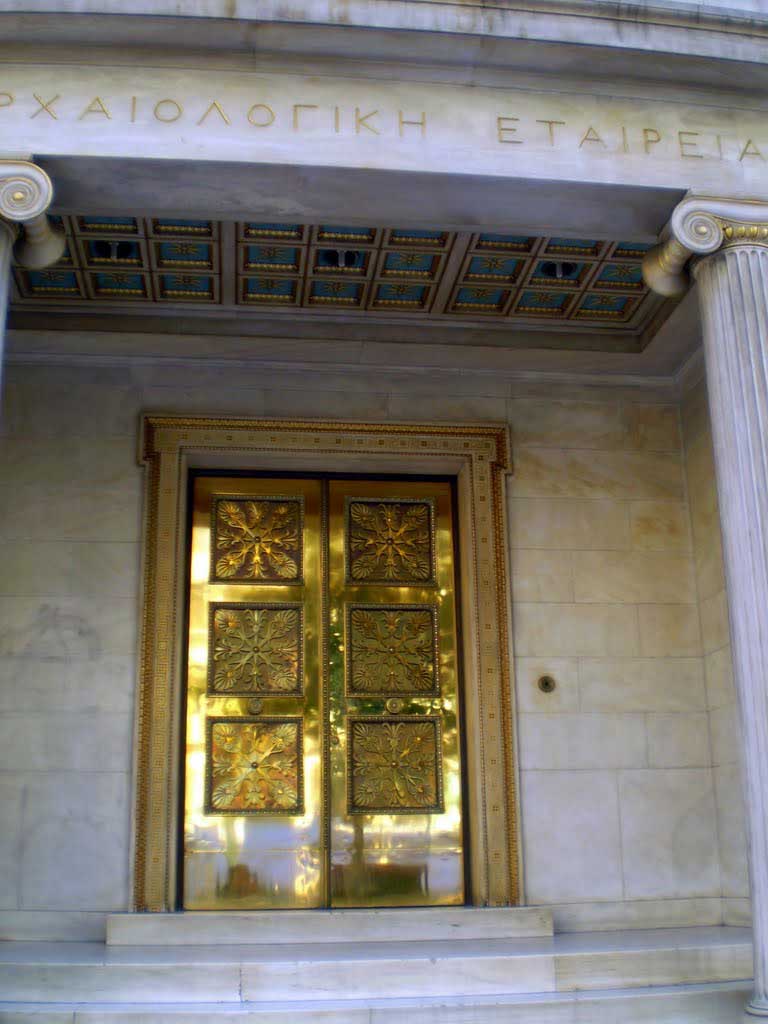 Animals as food, capital and symbols

The contribution of Zooarchaeology to the investigation of Cretan prehistory

Valasia Isaakidou will give a lecture entitled “Animals as food, capital and symbols: The contribution of Zooarchaeology to the investigation of Cretan prehistory,” in the framework of the Minoan Seminar series.

The systematic recording, analysis and publication of animal bone assemblages from archaeological contexts is a relatively recent development in Cretan prehistoric archaeology, but its results justify the faith of excavators who, since the beginning of the twentieth century, before adequate methodological and theoretical frameworks had been developed, optimistically collected them. To illustrate the potential of their study, the speaker draws mainly on her own research on faunal assemblages from Crete and especially Knossos. The role of humans in populating the Cretan landscape with mammalian fauna since the early Neolithic, prehistoric farming practices, changing patterns in the preparation, cooking and contexts of consumption of meat and associated technology and exploitation of bones as raw material, are the main themes explored and deployed to shed additional light on changing socio-economic structures. Findings from this research underline the wider importance of Cretan prehistoric archaeology in wider debates within the discipline.

The seminar will be given in greek, with powerpoint in english