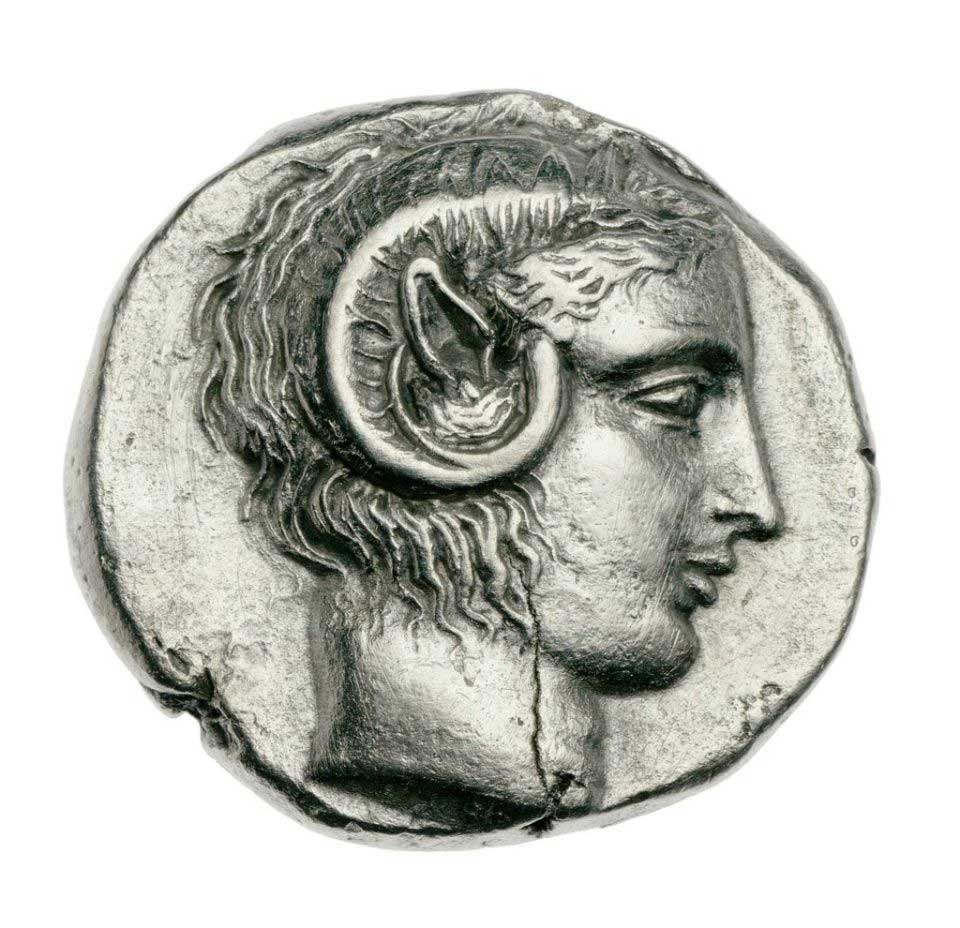 Taking Apollo by the horns

Reconsidering Apollo Karneios’ iconography in the light of IG V 1, 222

In the context of the Aigeiros lecture series Nicola Nenci (University of Edinburgh) will give a lecture entitled “Taking Apollo by the horns. Reconsidering Apollo Karneios’ iconography in the light of IG V 1, 222.” The event will take place on Wednesday the 9th of April at the lecture hall of the German Archaeolocial Institute.

As written in the abstract of the lecture: “Modern Scholars have always considered Apollo Karneios as a deity connected with the ram, and represented with ram’s horns. This opinion was reinforced when, in 1908, an inscribed stone stele was unearthed in Sparta, near the Leonidaion. Dated either to the end of the 6th c. BC or to the early 5th century BC, the stele bears a fragmentary dedicatory epigram by a certain Aiglatas, who honoured Karneios with an agalma after his athletic victories; above the inscription, the stone is decorated with a double spiral motif, which was roughly carved in relief.

This stele is one of the most important documents for the understanding of Karneios. First, it is one of the earliest attestations of the cult. Second, the inscription is the only dedication to the deity as a thankoffering for an athletic victory. Third, the stele, together with the imagery of the so-called “Karneian Krater”, provide the only evidence for the study of Karneios’ iconography.

Modern scholars use the inscription as evidence for the athletic games performed during the Karneia in Sparta, and based on the inscription, the relief carved above the epigram has been unanimously interpreted as a pair of ram’s horns, the presumed symbol of Karneios. In addition, the findspot of the stele has been regarded as a place of Karneios’ worhip place in Sparta.

But a recent autopsy of the stone provided new insights for both the reading of the inscribed text, according to which the inscription is not necessarily related to the Karneia, and the interpretation of the carved relief, which points away from Karneios and instead, in a different direction. Furthermore, an analysis of the findspot of other Spartan inscriptions, read together with Pausanias’ description of Sparta, leads to a new proposal for the location of Karneios’ veneration.

This paper demonstrates that a considerable part of our knowledge concerning Apollo Karneios is based on wrong assumptions, and that vewing the evidence from another angle yields new perspectives for the understanding of such an important deity for the Dorian world”.

Jenny Wallensten of the Swedish Institute at Athens will be commenting and
discussing afterwards.