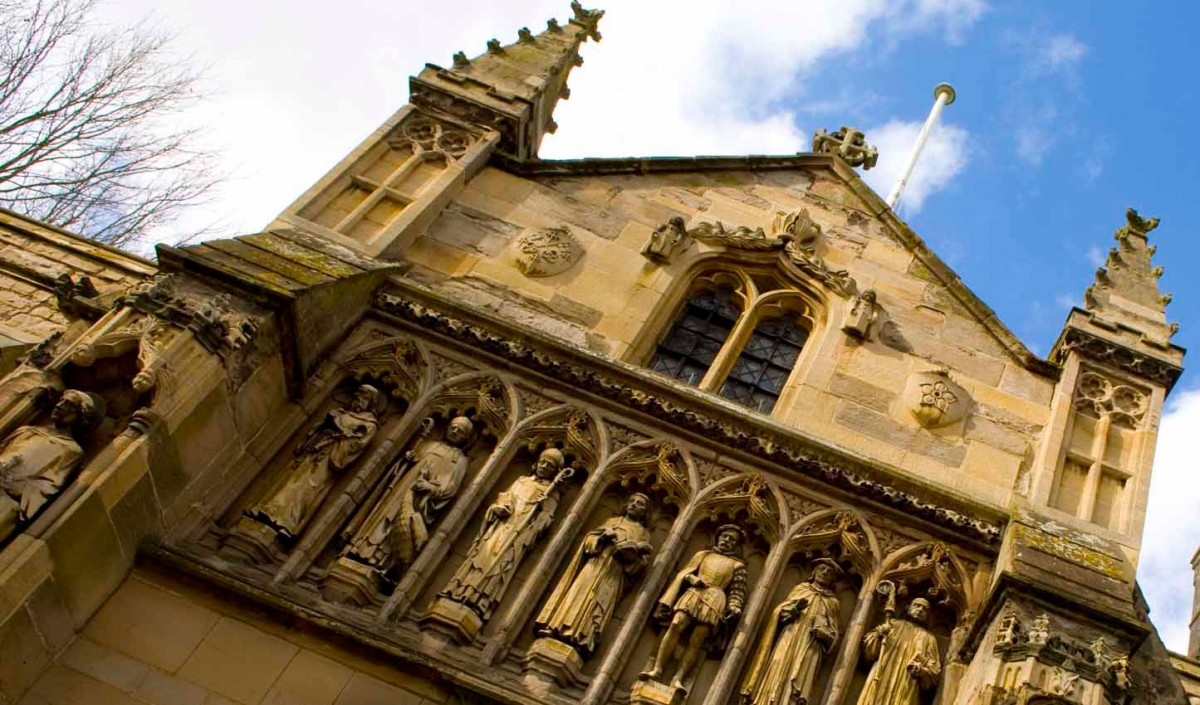 In the shadow of Leicester Cathedral

Time for the king to finally lay to rest, with dignity and honor

“In our judgement there was no duty on the Secretary of State to consult in this case. No separate issues arised under the duty to have regard to relevant considerations. In our judgement there are no public law grounds for the court interfering with the decisions in question. In the result therefore the claimant’s application for judicial review is dismissed”. This is a quote from what the judges have said in regard to the reinterment of Richard III at Leicester Cathedral.

As Rt Revd Tim Stevens mentioned during the Press Conference following the outcome of the Judicial Review, the judges have added a postscript: “Since Richard III’s exhumation on the 5th of September 2012 passions have been roused and much ink has been spilt. Issues relating to his life and death and place of reinterment have been exhaustedly examined and debated. The Very Revd David Monteith, the Dean of Leicester (…) has explained the considerable efforts and expenditure invested by the Cathedral in order to create a lasting burial place as befits an anointed king. We agree that it is time for Richard III to be given a dignified reburial and finally lay to rest”.

“The last king to die in battle (…) deserves to be buried with dignity and honor in Leicester Cathedral,” commented Leader of Leicester County Council, Nick Rushton.

A tomb fit for a king

“I think when we discovered that our university had found the bones of a king of England in our car park we, as a city, recognized that this was something that was of not just local significance, but national and international significance. And I suppose we ’re not surprised that others took an interest in where the reinterment should take place. But the argument of reinterment here, in this cathedral was overwhelming. It was one that is reflected in archaeological good practice, it was reflected in the licence that was granted, an of course it was felt very widely to be the proper place for the reinterment, since it was in the shadow of this cathedral that the body was originally buried on the orders of the new king and in the shadow of the cathedral that those remains have laid for over five hundred years. It is now something after the frustration of recent months that is in the hands of this cathedral to ensure that they and we make proper provision for the reinterment to take place; that it is done with proper dignity and respect and that those remains are laid in what we ’re all confident will be a tomb fit for a king”, said sir Peter Soulsby, the City Mayor.

The University had pledged in 2012 that, should Richard be discovered, he would be reinterred in Leicester. The Ministry of Justice granted the University an exhumation licence to proceed.

But the licence was then challenged by a group of pro-Yorkists called the Plantagenet Alliance who stalled the reinterment process leading to a protracted wrangle in the Courts.

Now the High Court has decided to allow the reinterment to proceed and the king will finally lay to rest.