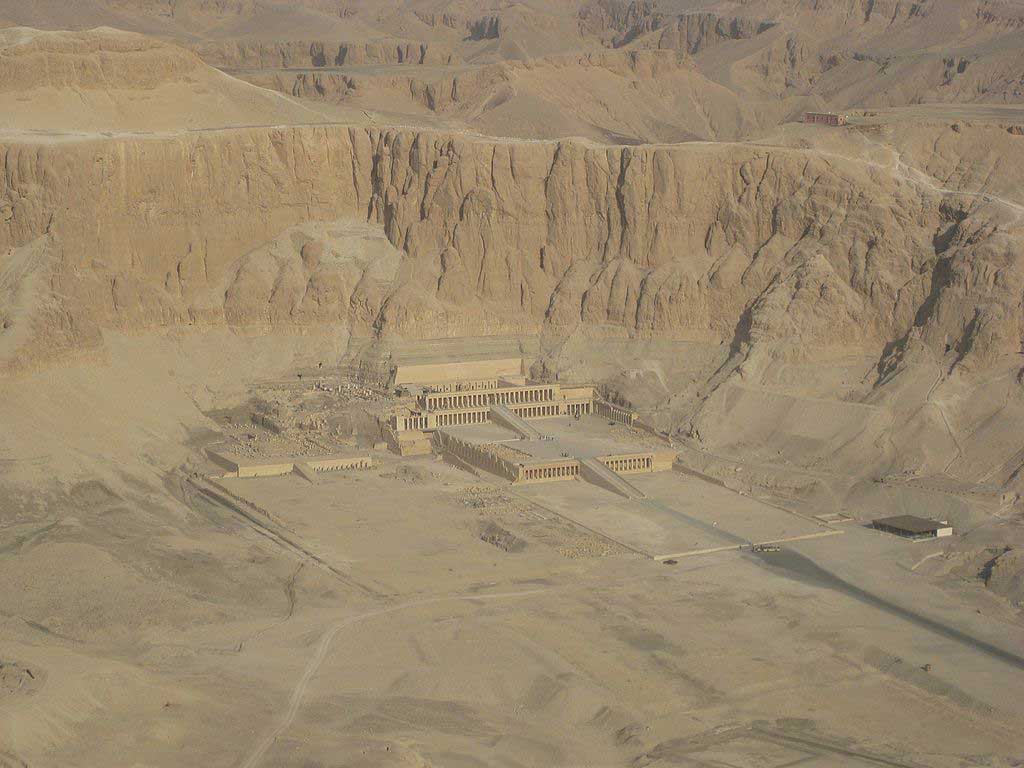 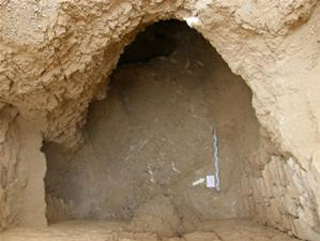 Scanning mummies from the Temple of Hatshepsut

Results will be used in several ways

Scientists of Polish-Egyptian mission are scanning mummies from the Temple of Hatshepsut. The project began in May. Since then the first mummies, which are currently stored in the Luxor Museum, have already been scanned. The next activities are planned in Cairo, at the National Museum of Egyptian Civilization (NMEC) and the Egyptian Museum.

The scientists from the Polish-Egyptian Archaeological and Preservation Mission at the Temple of Hatshepsut at Deir el-Bahari are using computed tomography and X-ray to study more than 2.5 thousand years old mummies of the priests of the god Montu, told PAP Zbigniew E. Szafranski, director of the Research Station of the Centre of Mediterranean Archaeology of the University of Warsaw in Cairo.

Mummies studied by the scientists come from the tomb of the priests of the god Montu excavated in the Temple of Hatshepsut in the 1930s, nearly a thousand years after the death of the woman pharaoh the place changed its function from the temple to the burial site. The name of the valley, in which the temple is located – Deir el-Bahri – in Arabic means “Monastery of the North”, a reference to the later still history of the place, which in the 5th-12th century was the location of Egyptian Coptic Christian church. Priests of Montu lived during the reign of the XXV Dynasty, the so-called Third Intermediate Period. They worshiped their god on the other bank of the Nile – in the temple complex which was a part of Karnak.

“In recent years, we re-excavated the tomb located in the Royal Mortuary Cult Complex of the temple. Due to the fact that the documentation methods almost 100 years ago were not perfect, we decided to accurately describe and document everything. In the process, we discovered objects that previous researchers had missed – explained Dr. Zbigniew E. Szafranski. – The study was preceded by documentation of sarcophagi, cartonnage and mummies currently in Egyptian museums”.

According to the scientists, the scan results will be used in several ways. Firstly, they will deepen the knowledge of the pharaonic era communities and possibly help to discover unknown practices associated with funerary rites. On the other hand, the data may be used for the purposes of museums and popularisation.

Polish-Egyptian Archaeological and Preservation Mission has been working in the Temple of Hatshepsut since 1961. The archaeologists carry out numerous reconstructions of facades and interiors of the temple, as well as and excavations. In recognition of the Polish contribution to the discovery of the ancient temple, a plaque commemorating their efforts was placed in November 2008 on the south wall of the ramp leading to the upper terrace of the structure.

Studies of mummies are carried out with an Antiquities Endowment Fund grant awarded to the Mission with the help of the American Research Centre in Egypt (ARCE) and the Research Station of the Centre of Mediterranean Archaeology of the University of Warsaw in Cairo.