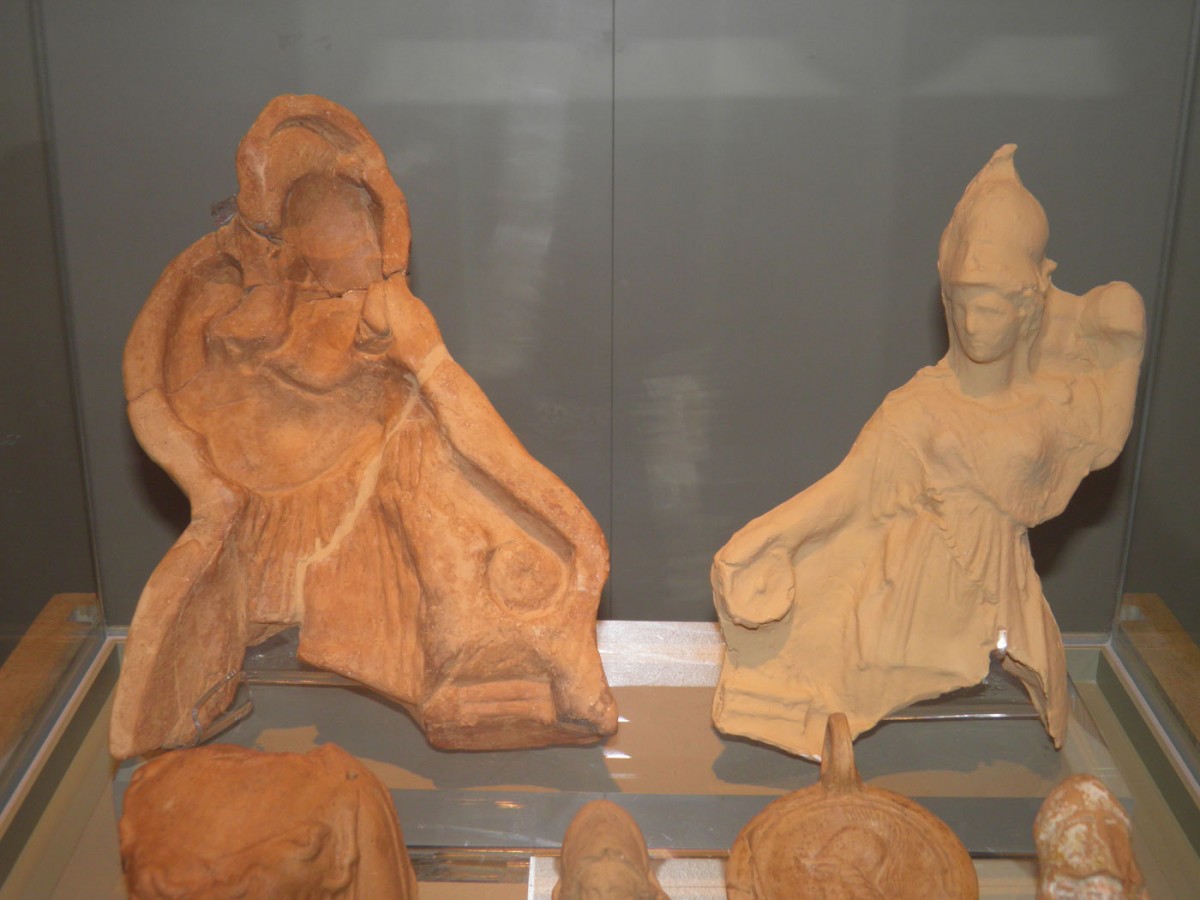 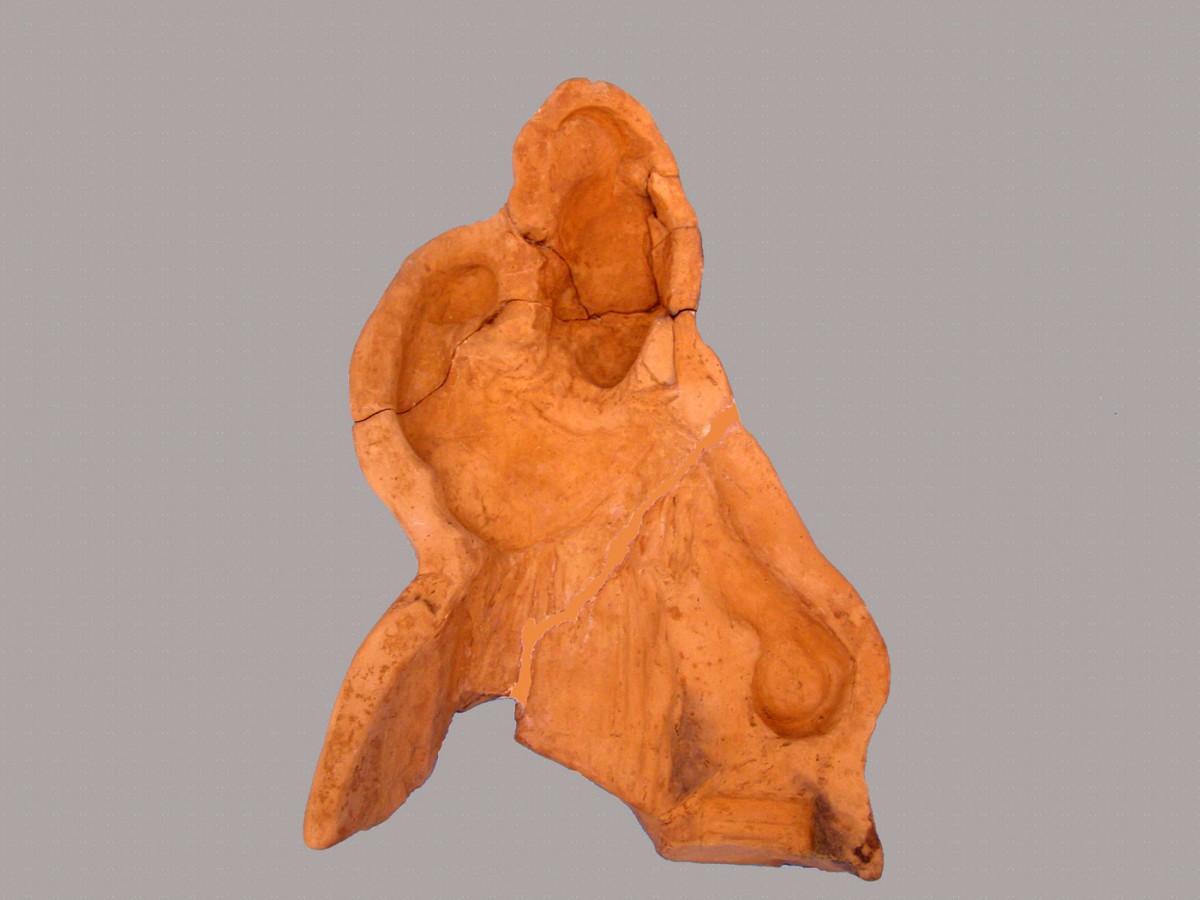 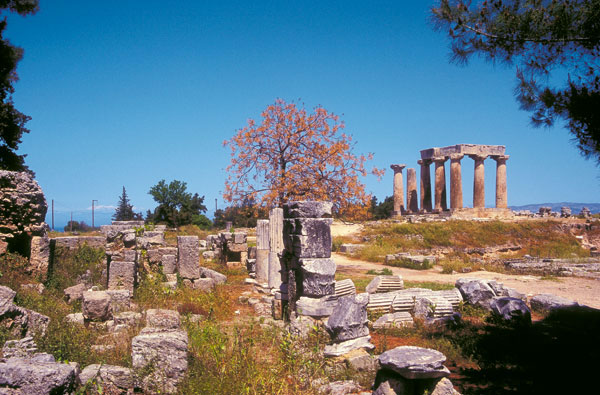 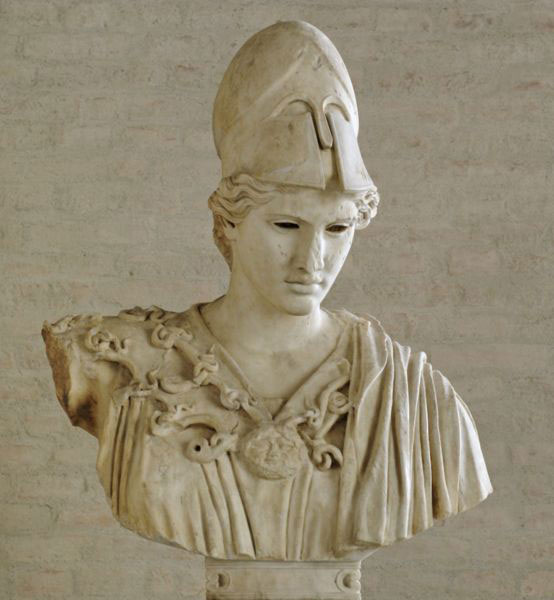 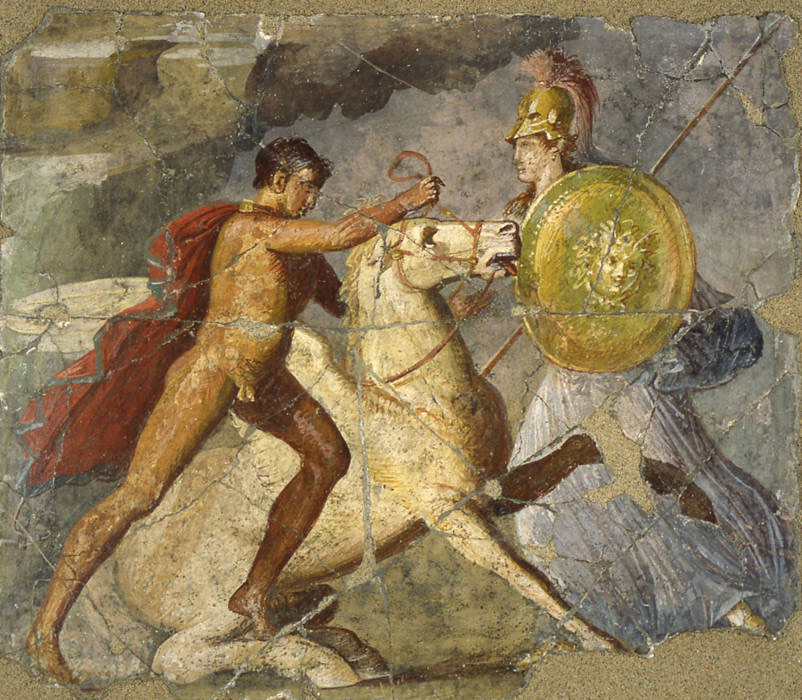 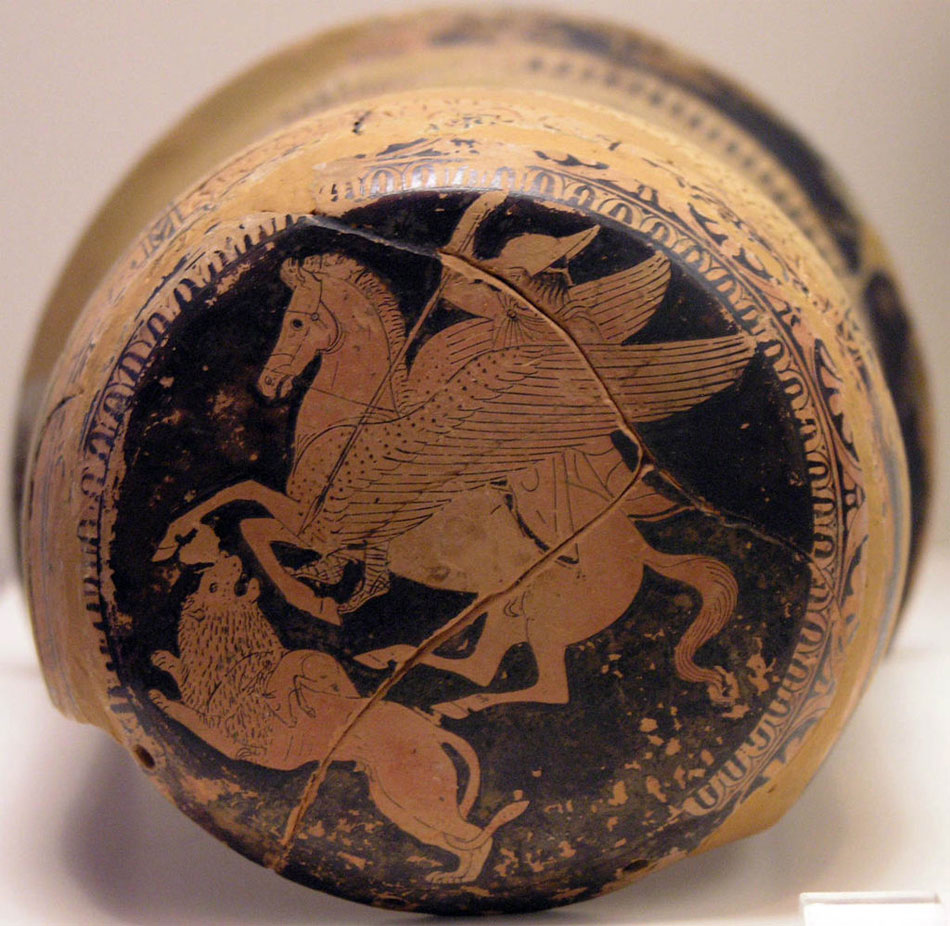 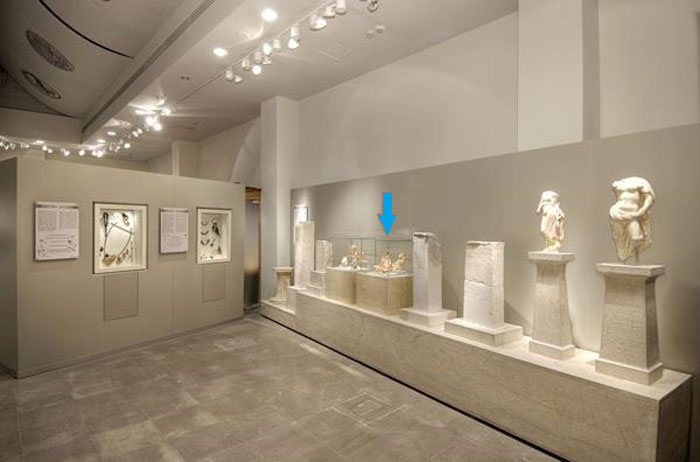 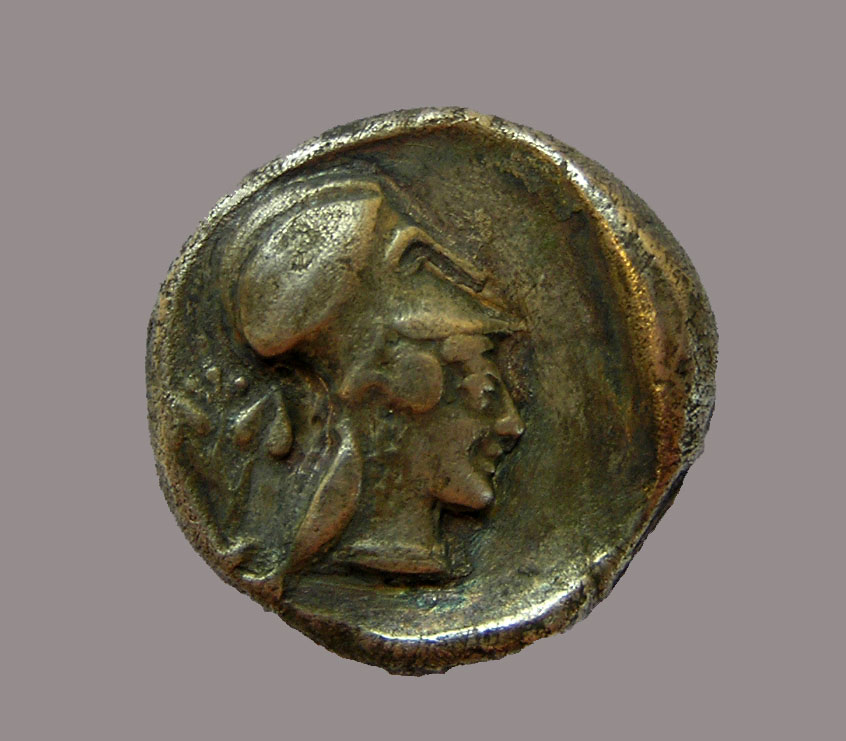 A mould that represents the goddess Athena Chalinitis is the chosen exhibit of July presented by the 33rd Ephorate of Prehistoric and Classical Antiquities of Preveza and Arta and the Archaeological Museum of Arta on a youtube video.

The clay mould is dated to the late Classical period. It was found in 1964 at Mikras Asias street, during excavation works.

The goddess is wearing a Corinthian helmet and a chiton (tunic). In her left hand she’s holding a spear and in her right she’s holding a vessel and making a sacrifice on an altar.

The worship of Athena Chalinitis is of Corinthian origin. Besides Ambracia, she was also worshiped in other Corinthian colonies such as Apollonia and Epidamnos. According to the historian Pausanias there was a temple dedicated to her in the agora of ancient Corinth. According to other written sources, in Ambracia there was a sanctuary dedicated to the goddess Athena.

According to Greek mythology the goddess appeared in front of a hero called Bellerophon and she gave him the golden rein with which he tamed Pegasus.

This incident is responsible for the Chalinitis invocation but also for the depiction of the goddess and of Pegasus on silver coins of Corinth and Ambracia.

The mould is exhibited in room A of the museum.