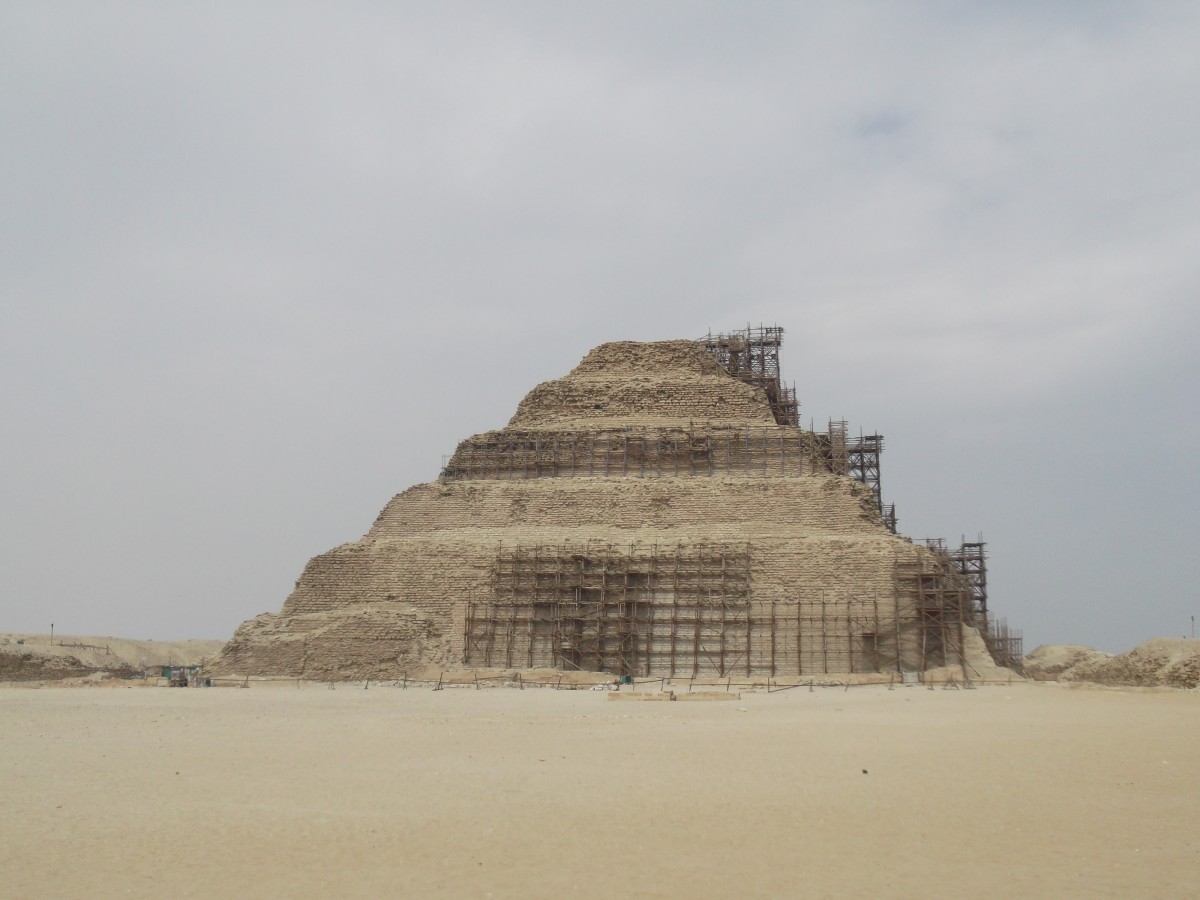 Saqqara Pyramid: destroyed by the company hired to fix it?

Local reports speak of a crime in the monument's restoration

Egypt’s oldest pyramid, the Joser Pyramid or Step Pyramid, is being destroyed by the company hired to fix it, according to local reports.

Activists have launched an attack against the Egyptian Minister of Antiquities Mamdouh al-Damaty after assigning a company that oversaw major deterioration and collapse of a section of the Joser Pyramid during its restoration.

Saqqara is the oldest stone complex ever built by humans—and within it sits the oldest pyramid in Egypt. It’s a piece of irreplaceable history that’s been crumbling for 4,600 years. But according to one local report, it’s currently being destroyed by the company hired to “restore” it.

According to Egypt Independent Amir Gamal, representative of the ‘Non-stop Robberies’ movement said the minister ordered to resume the restoration of Joser Pyramid by the same company that destroyed it before, “Shurbagy”. “The company has never restored any archaeological site. All projects it had were to create modern construction at archaeological sites,” he added. In fact, the company may have even committed a crime in the pyramid’s restoration. As written in Egypt Independent, preservation laws require that any new construction be less than 5 percent of the preserved structure. Instead, the company constructed a number of new walls and structures that exceed the limit.

Now, that might not be such a huge deal. Buildings can be torn down. But according to activists speaking in the story, the new construction is actually contributing to the collapse of the pyramid.

“Liable to collapse at any time”

In 1992, a major earthquake hit the region, nearly destroying the pyramid. It sent “tons” of stone, broken free from the structure, down into the base, and created a “dome-shaped” void at its top, in the words of archaeologist Peter James, who says it was “liable to collapse at any time.”

At the time, James’ company installed an ingenious temporary balloon-style support called WaterWall. “The internally-reinforced PVC product can be inflated with air and then filled with water,” writes James. “It was this product that was used to support the inverted dome of stone.” The system worked well, and over time, restoration specialists planned to install steel rods to strengthen the pyramid permanently.

But funding ran out. And kept running out, it seems, as sociopolitical upheaval wracked Egypt. Then the Shurbagy company was hired to take up the job…