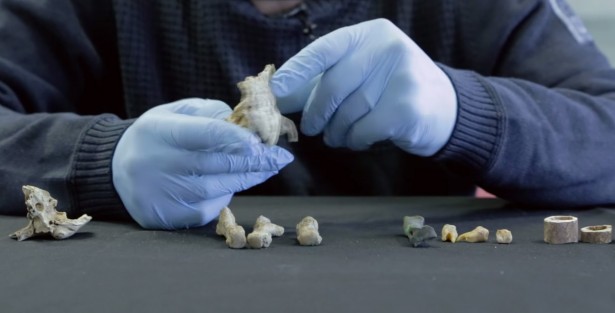 The inner ear region of the petrous bone in the skull is ideal for ancient DNA analysis in humans and any other mammals.
- +
Listen by Archaeology Newsroom
23 10 '14 10:18

for 5,000 years after they adopted agriculture