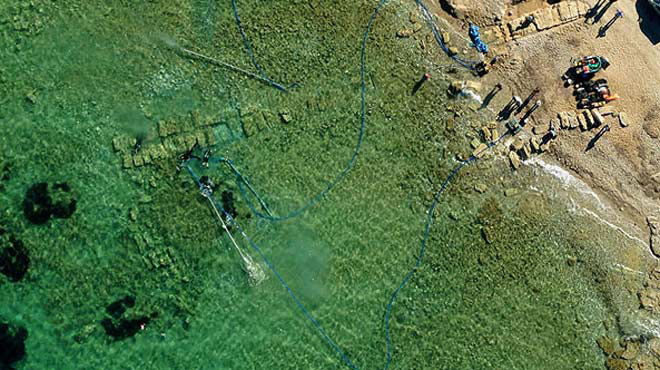 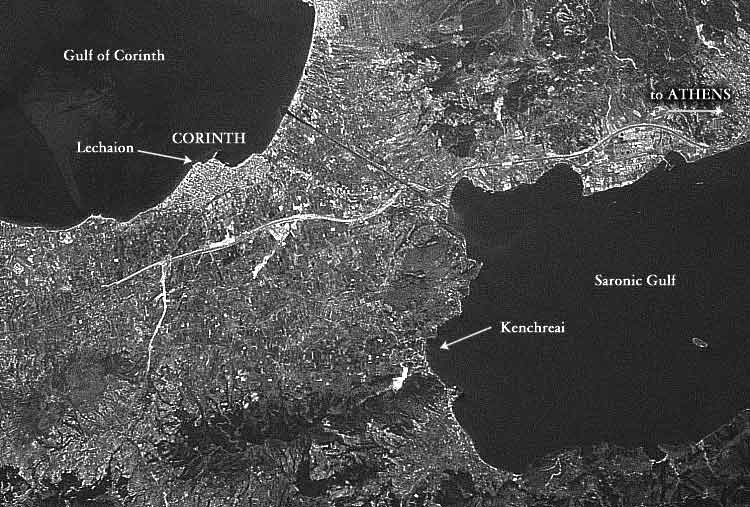 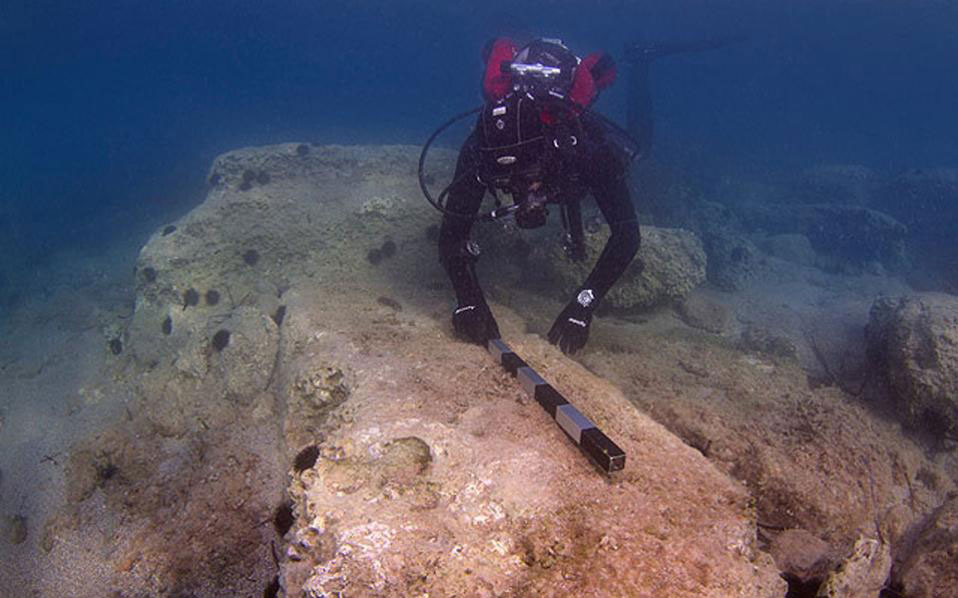 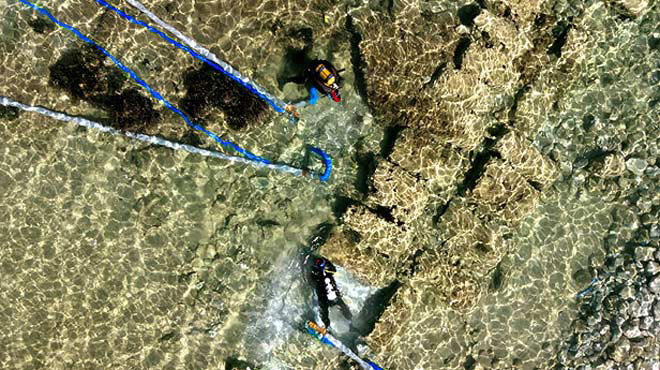 A significant underwater discovery at the Ancient Lechaion Harbour

A submerged ancient Greek port was revealed and recorded in the area of the Corinth Gulf, in the Peloponnese, where the Ancient Lechaion Harbour was located.

The port, located about 3 km west of Ancient Corinth ran 911 meters along the coastline and extended to a total area of 2,750 square meters. The entrance channel to the port, on the harbour’s eastern part, is 8.9 meters wide, probably revealing the width of the ships that would enter the port. A Western and a Middle Mole were also found west of it. The port had two naval stations, a commercial and a military one.

Corinth was a city-state of great importance in the ancient world and the port had a leading part in its history, as it provided access to the sea traffic and commerce.

The Ministry of Culture announced that eight caissons were found at the entrance channel, filled with small and medium-sized pebbles mixed with mortar made for marine structures. The caissons suggest that the port was to be expanded by addition of another mole. They also show the need for further excavations and research in the area so as to define the exact time of their construction and their purpose in the construction of the Moles.

The excavations were part of the Lechaion Harbour Project and were conducted by the Ephorate of Underwater Antiquities of the Ministry of Culture, the SAXO Institute of the University of Copenhagen and the Danish Institute at Athens. The results of the 2013-2014 excavation season were announced  by the Ministry on Thursday.

The excavators worked with the University of Patras, performing geological research with the use of a “3D parametric sub-bottom profiler”, a cutting edge technology tool allowing researchers to draw a detailed map of the area’s stratigrapy as well as reveal further parts of the harbour or objects that are still buried.

The research and excavations were funded by the Augustinus Foundation of Denmark for the 2014 period, and were supervised by Dr Dimitris Kourkoumelis and Dr. Bjorn Loven.