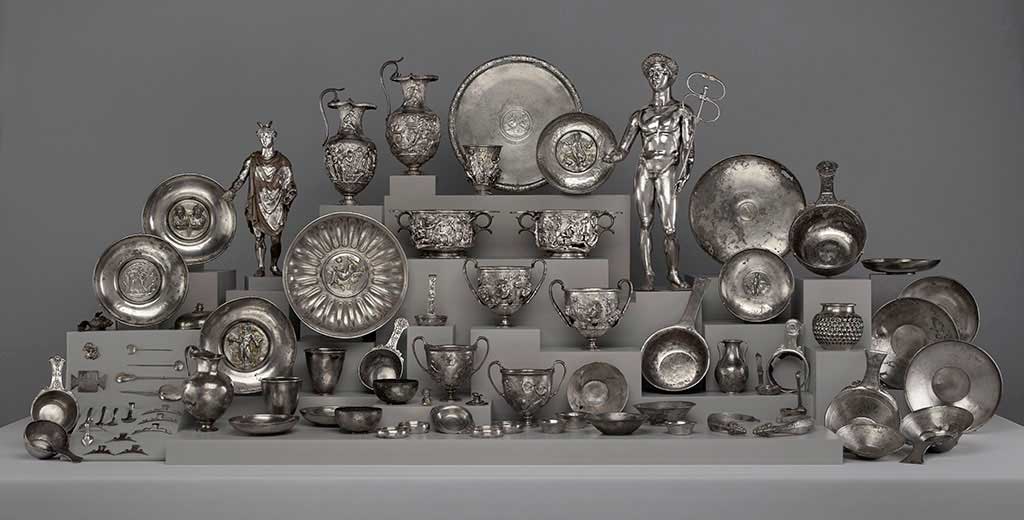 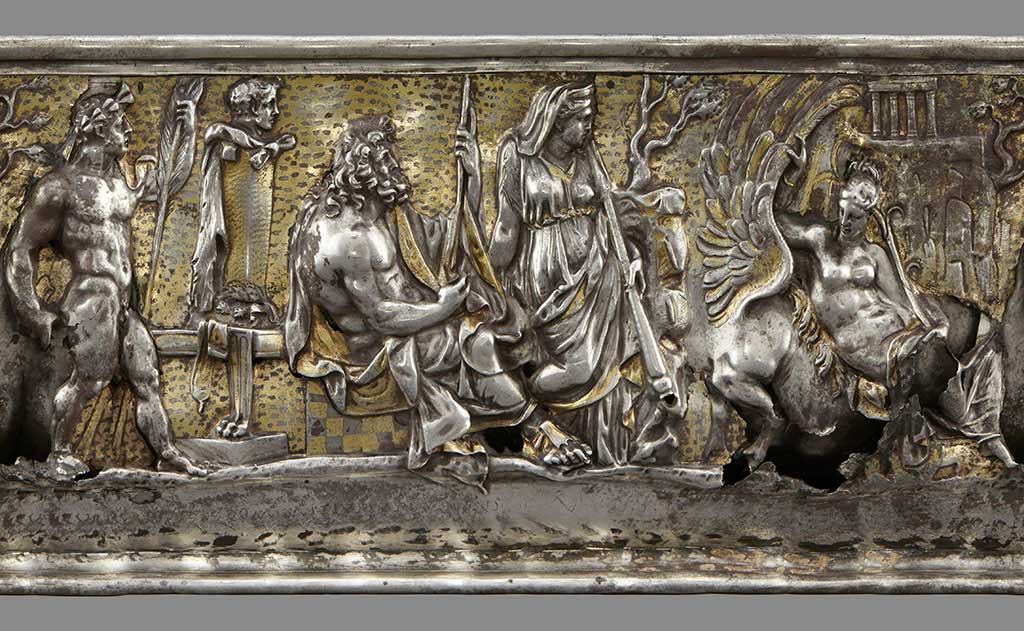 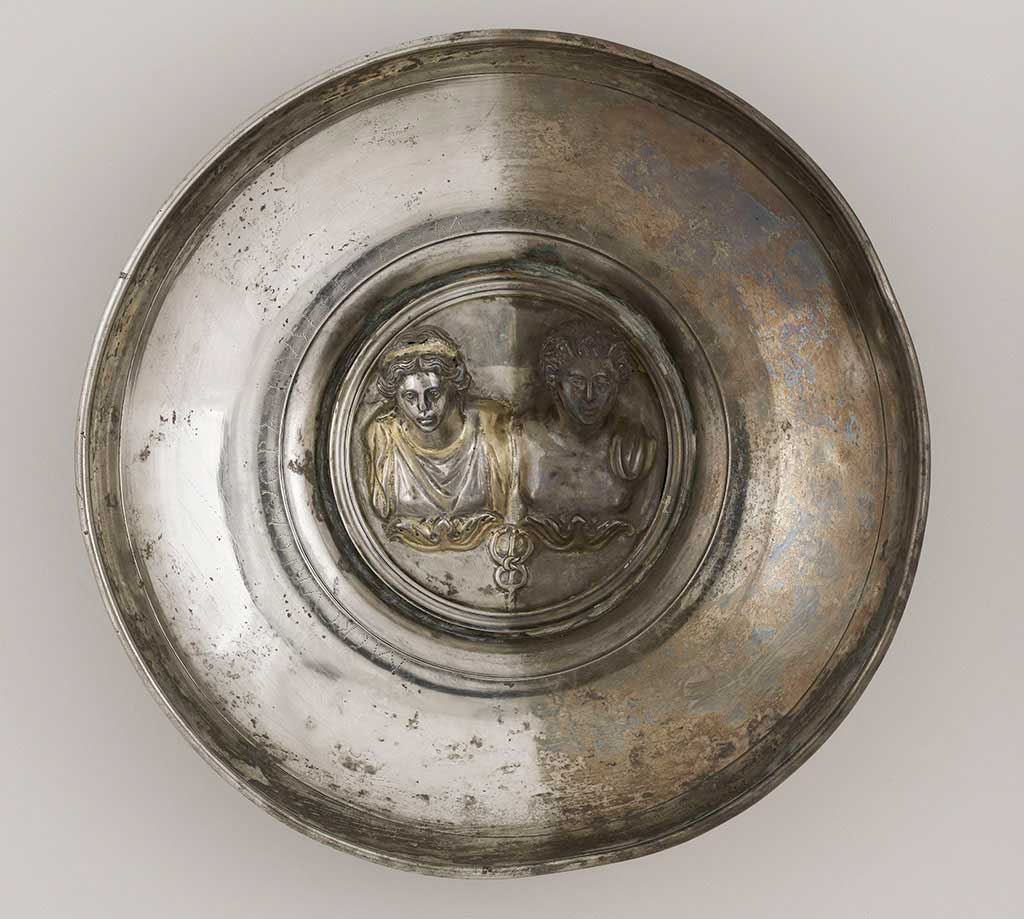 Ancient Luxury and the Roman Silver Treasure from Berthouville

Accidentally discovered by a French farmer in 1830, the spectacular hoard of gilt-silver statuettes and vessels known as the Berthouville Treasure was originally dedicated to the Gallo-Roman god Mercury. Following four years of meticulous conservation and research at the Getty Villa, this exhibition allows viewers to appreciate their full splendor and offers new insights about ancient art, technology, religion, and cultural interaction. The opulent cache is presented in its entirety for the first time outside Paris, together with precious gems, jewelry, and other Roman luxury objects from the royal collections of the Cabinet des Médailles at the Bibliothèque nationale de France. This exhibition was organized by the J. Paul Getty Museum in collaboration with the Bibliothèque nationale de France, Département des monnaies, médailles et antiques, Paris. Generous support was provided by the Getty Museum’s Villa Council.

The Berthouville Treasure will travel to San Francisco, Kansas City, Boston and Houston after its presentation in Los Angeles.