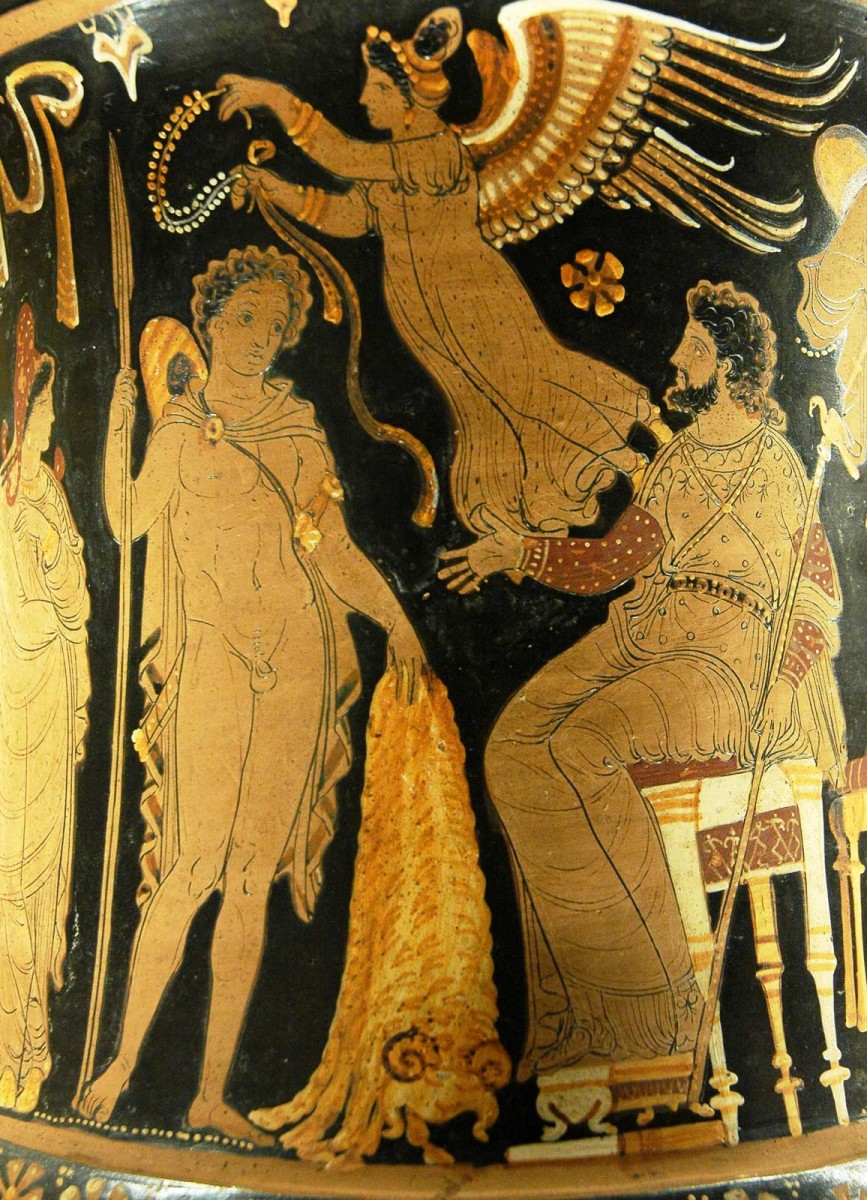 The source of the “Golden Fleece” myth was indeed gold

The “Golden Fleece” myth had a “golden” historical background according to Georgian geologists.

The famous myth of the Golden Fleece, Jason and the expedition of the Argonauts had a –literally- “golden” background. This has to do with the fact that this area of the Black Sea (modern Georgia) was rich of precious metals particularly gold. There a sheepskin technique was used by the natives for recovering placer gold: the fine gold particles that flowed in the rivers were “trapped” in the sheepskins. The skins would then be dried and beaten to shake out their contents. This is probably how the image of a skin full of gold particles was generated; an image which led to the myth of the “Golden Fleece”.

This is the result of a new research conducted by Georgian geologists, which strengthens previous assumptions that a myth was not just the product of the vivid imagination of ancient Greeks but had a real historical background.

The research team, headed by geologist Dr. A. Okrostsvaridze of the Institute of Earth Sciences at the Ilia State University, published their study in the Quaternary International, conducted a modern geological research in the Svaneti region (Greater Caucuasus). They used remote sensing and analysed more than 1,000 rock and gravel samples to assess the gold content in the area. Their research “has shown that this area is the province of the former Colchis Kingdom where it was possible to obtain abundant gold from the mountain rivers using the methods unique to this region”.

Researchers also believe that expedition of Argonauts in quest of the “Golden Fleece” to the Colchis Kingdom was a real event, and that the main goal of this mission was to find out more about the gold of the time and the special technique the natives used to collect it.