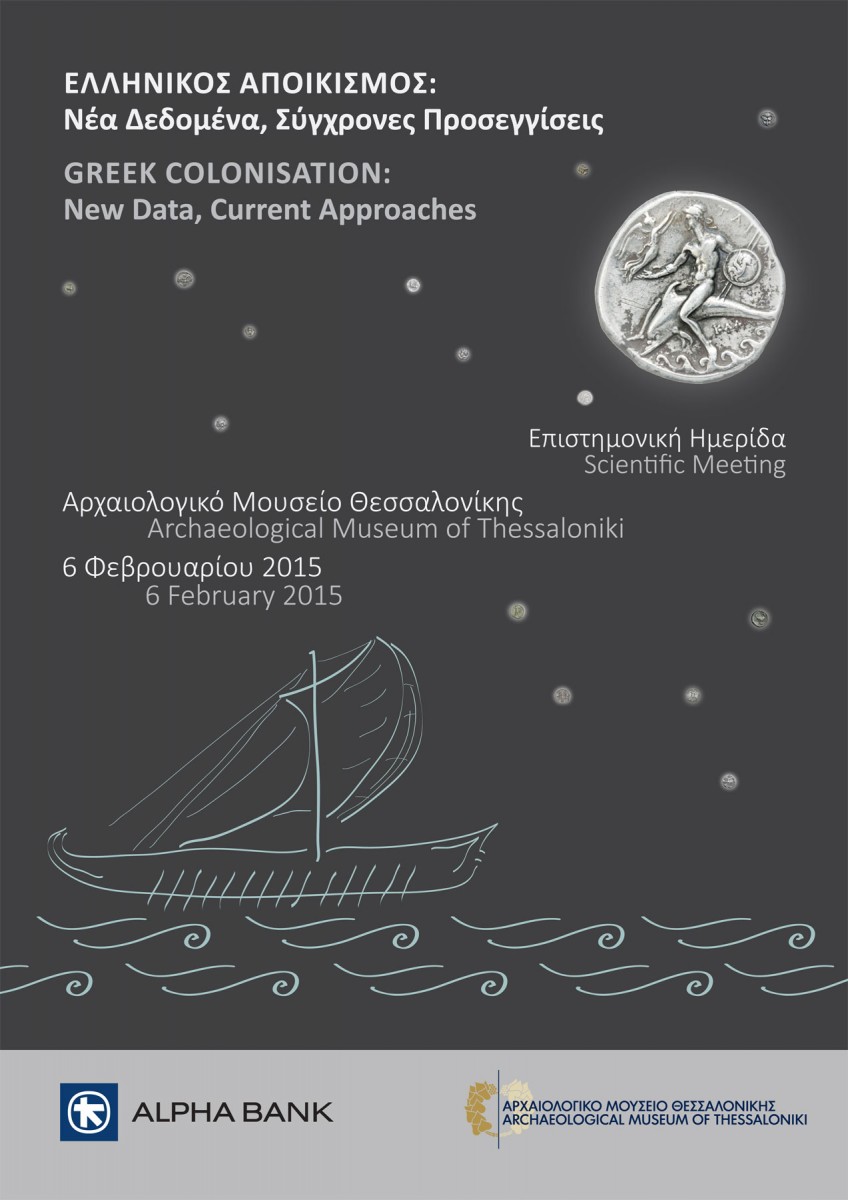 Historians and archaeologists will discuss various aspects of the phenomenon