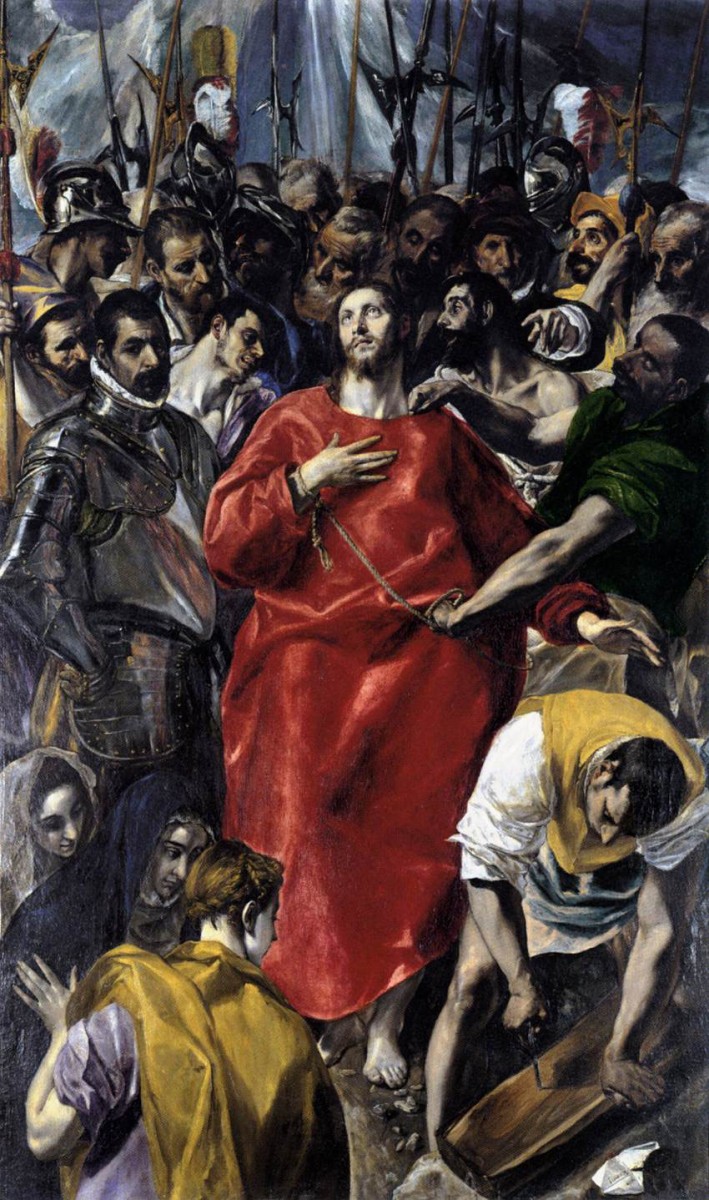 “El Greco’s Modernism” is the subject of the art history seminar which will be given by Emeritus Professor of Art History, University of Crete Nicos Hadjinicolaou, on Saturday, January 31, 2015. Professor Hadjinicolaou will concentrate on the “discovery” of El Greco’s modernism during the 19th and 20th centuries, on the reception of El Greco’s work by his contemporaries in Toledo, where he spent the majority of his life, and will also examine specific works of El Greco among which are the famous Espolio and the View and Map of Toledo.

The Association of Greek Art Historians (AGAH) continues its cycle of art history seminars, which were initiated in 2011. The all-day seminars are aimed at art historians, artists, as well as at a wider public interested in the arts. The seminars intend to acquaint Greek audiences with important art movements of European art and the work of celebrated artists. So far the seminars, which are conducted by renowned art historians, have attracted large audiences. Previous seminars were given by Ernst van de Wetering (Rembrandt Seminar), Rudolf Preimesberger (Seminar on Baroque and Caravaggio), and T.J. Clark (Seminar on Picasso’s Guernica and ‘Testing the West’).

Professor Hadjinicolaou is the President of the scientific committee for many events celebrating ‘El Greco 2014’ year (the exhibitions “D. Theotokopoulos/Between Venice and Rome” at the Historical Museum of Crete – Herakleion and at the Benaki Museum, Pireos str. annexe in Athens, the international conference “Εl Greco. The Cretan years”, 21-23 June 2014 at Herakleion-Crete, the exhibition “The friendly circle of El Greco in Toledo” at the main building of the Benaki Museum and also the international conference “El Greco from Crete, to Venice, to Rome, to Toledo”, 21-23 November at the Benaki Museum, Pireos str. annexe).

16:45-17:30: “The reality of early modernism and its anachronistic approaches”