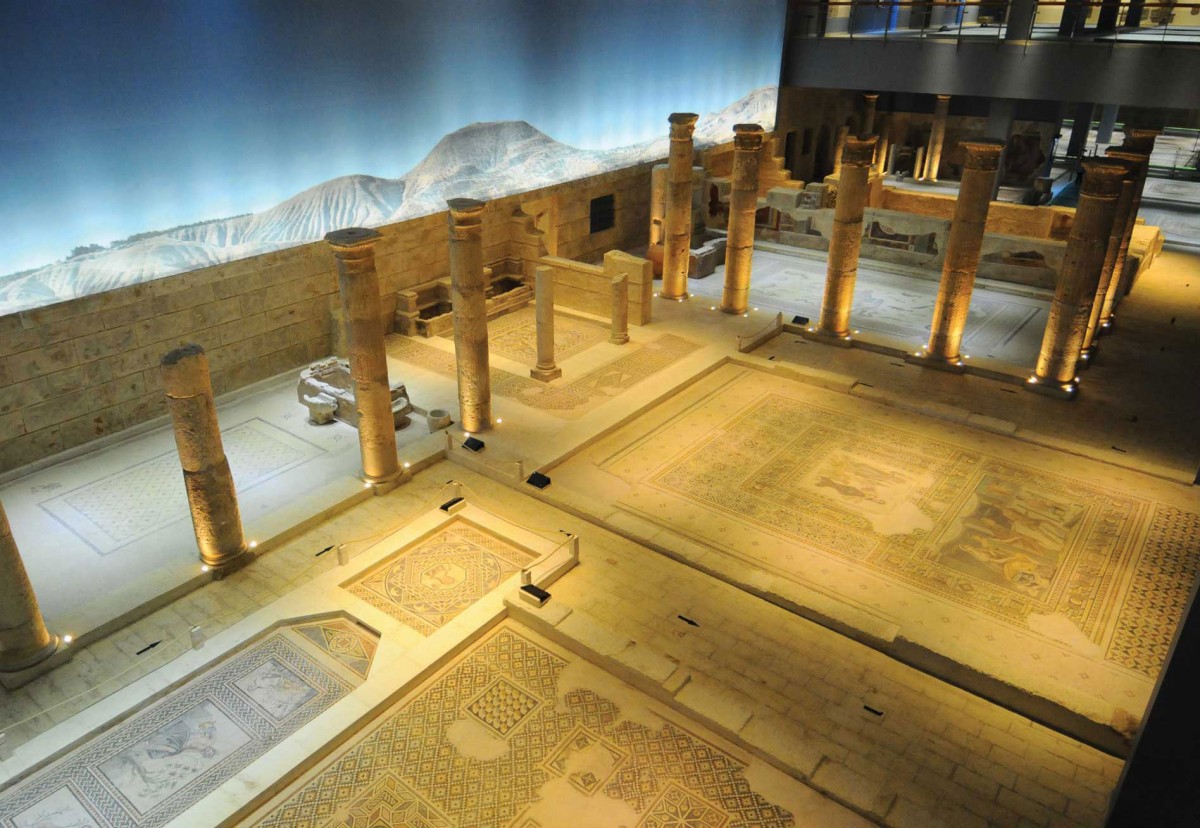 Turkey prepares for its own Archaeological Institute

Administrated by the Gaziantep Metropolitan Municipality, funded by the EU

Turkey is set to establish its own Archaeological Institute. “Finally,” Turkish media report, as the country has “already witnessed the establishment of German, Austrian, American, French, British, Japanese and Dutch archaeological institutes on its soil.”

The announced Anatolian Archaeology Institute of Turkey will be supported by the EU and aims to collate all Turkish archaeological data. Currently, as Hürriyet Daily News points out, there is almost no communication between Turkish universities conducting excavations, except through publications.

The project was discussed during a Publicity Meeting of EU-Turkey Anatolian Archaeology and Cultural Heritage Institute Project in Gaziantep Zeugma Museum Culture and Congress Center on 14 February 2015 by the participation of Minister for EU Affairs and Chief Negotiator Volkan Bozkır.

In this meeting, it was announced that “significant national and international activities will be held in the fields of archaeology, intercultural dialogue and conservation of cultural heritage within the EU-Turkey Anatolian Archaeology and Cultural Heritage Institute Project which will be implemented by Ministry of Culture and Tourism and Gaziantep Metropolitan Municipality.” Within the project which has a budget of 10 million Euros the establishment of an “international Archaeology Institute is planned,” reads the press release of the Turkish Ministry for EU Affairs. “The Institute is aimed to make Gaziantep a center of attraction in the archaeology world” according to the same announcement. It should be noted, that according to Hürriyet Daily News “Ninety percent of the institute’s budget will be provided by the EU, while the remainder will come from national sources.”

However, the international, national or even local character of the Institute are not exactly clear, it seems. As Hürriyet reports, “because the institute will be under the auspices of Gaziantep Metropolitan Municipality, there are concerns that it could be prevented from becoming a center of Turkish archaeology.” To militate against such a situation, according to Hürriyet, it has been suggested that an academic committee from universities be formed, which would be electing the chairman of the institute for each term; the Culture and Tourism Ministry should also have control over the funds of the Institute and “inspect the administration”.

Further aims and activities of the project

Within the context of the EU-Turkey Anatolian Archaeology and Cultural Heritage Institute Project, an international archaeology fair, themed tours and workshops and international conferences will be held. Developing international internship programs and establishing an extensive library are among other activities of the project. The project will contribute to a sustained civil society dialogue between Turkey and the EU as well.