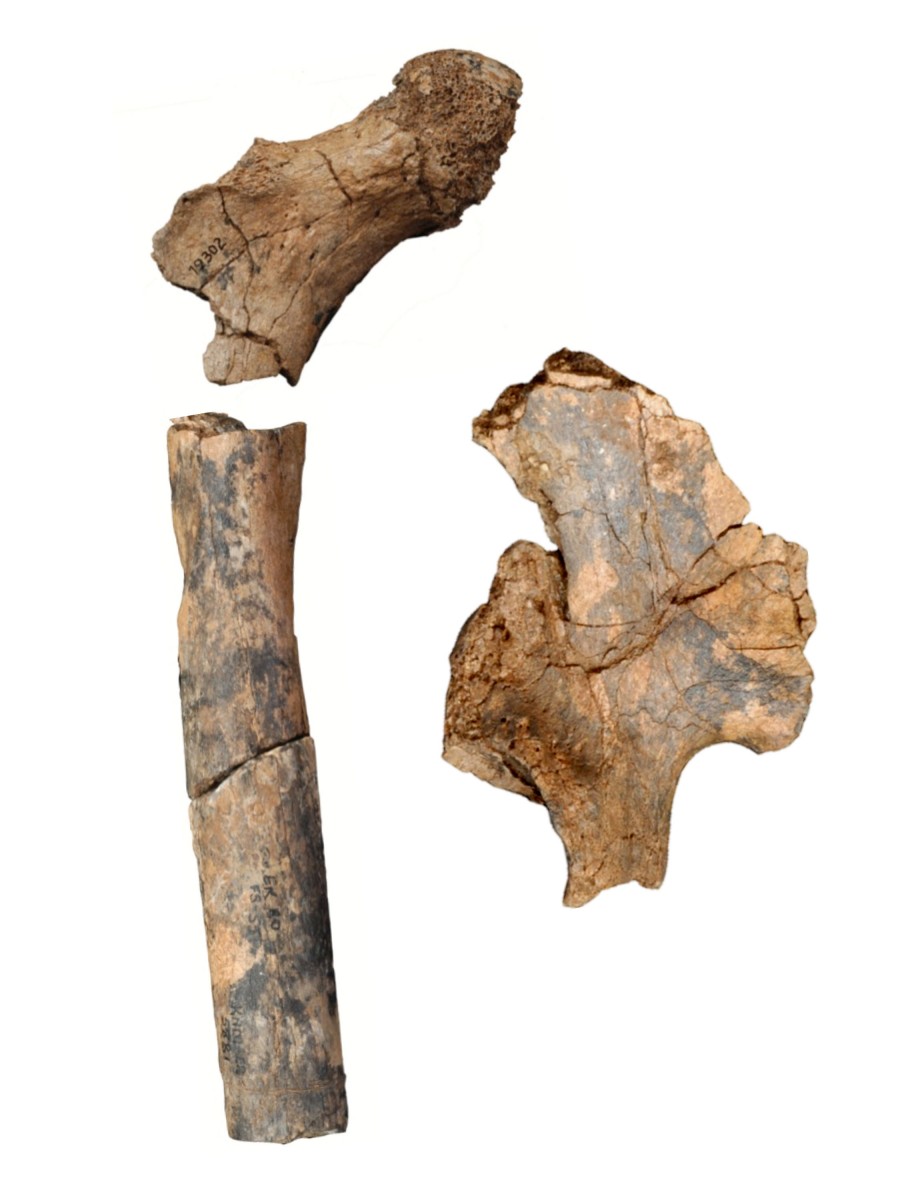 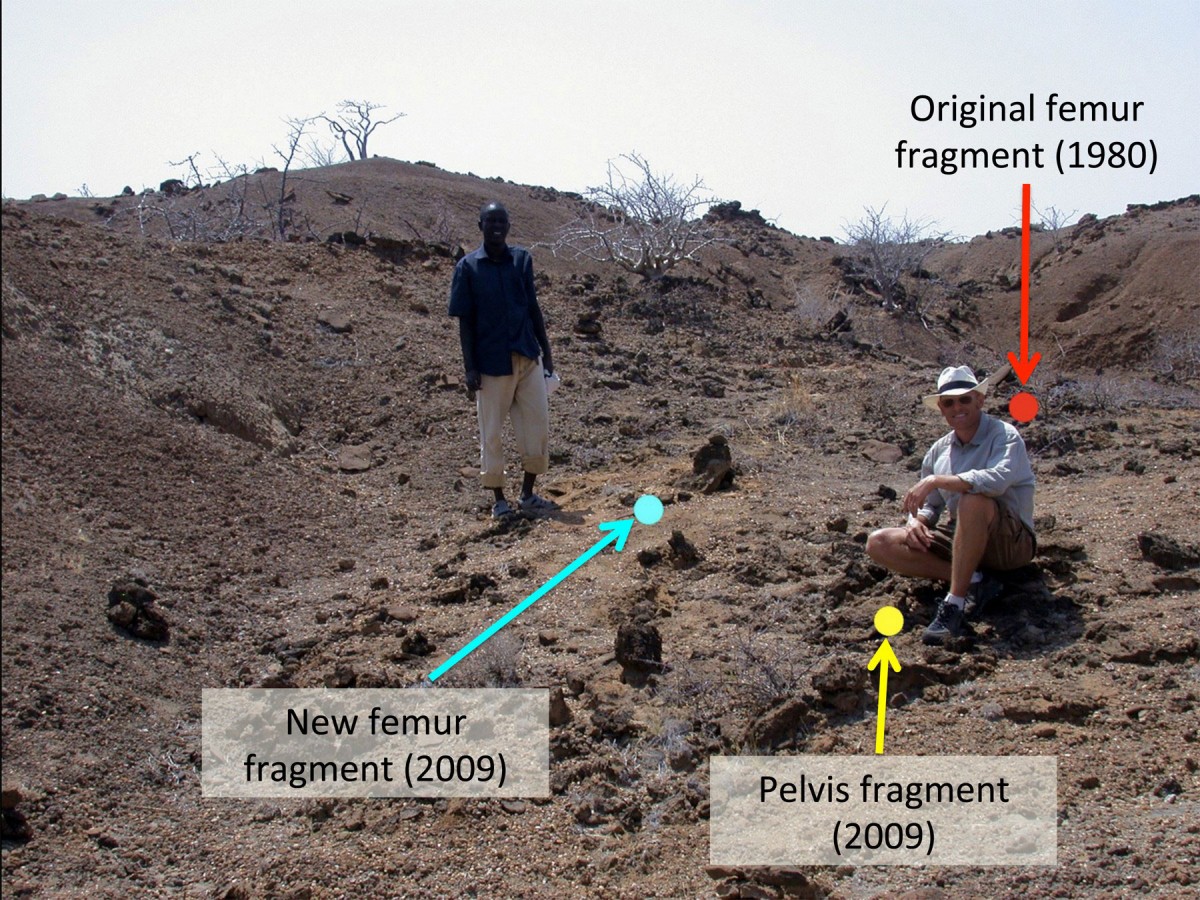 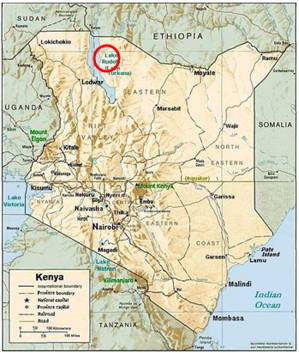 Recently released research on human evolution has revealed that species of early human ancestors had significant differences in facial features. Now, a University of Missouri researcher and her international team of colleagues have found that these early human species also differed throughout other parts of their skeletons and had distinct body forms. The research team found 1.9 million-year-old pelvis and femur fossils of an early human ancestor in Kenya, revealing greater diversity in the human family tree than scientists previously thought.

“What these new fossils are telling us is that the early species of our genus, Homo, were more distinctive than we thought. They differed not only in their faces and jaws, but in the rest of their bodies too,” said Carol Ward, a professor of pathology and anatomical sciences in the MU School of Medicine. “The old depiction of linear evolution from ape to human with single steps in between is proving to be inaccurate. We are finding that evolution seemed to be experimenting with different human physical traits in different species before ending up with Homo sapiens.”

Three early species belonging to the genus Homo have been identified prior to modern humans, or Homo sapiens. Homo rudolfensis and Homo habilis were the earliest versions, followed by Homo erectus and then Homo sapiens. Because the oldest erectus fossils that have been found are only 1.8 million years old, and have different bone structure than the new fossil, Ward and her research team conclude that the fossils they have discovered are either rudolfensis or habilis. Ward says these fossils show a diversity in the physical structures of human ancestors that has not been seen before.

A small piece of the fossil femur was first discovered in 1980 at the Koobi Fora site in Kenya. Project co-investigator Meave Leakey returned to the site with her team in 2009 and uncovered the rest of the same femur and matching pelvis, proving that both fossils belonged to the same individual 1.9 million years ago.

This study was published in the Journal of Human Evolution.