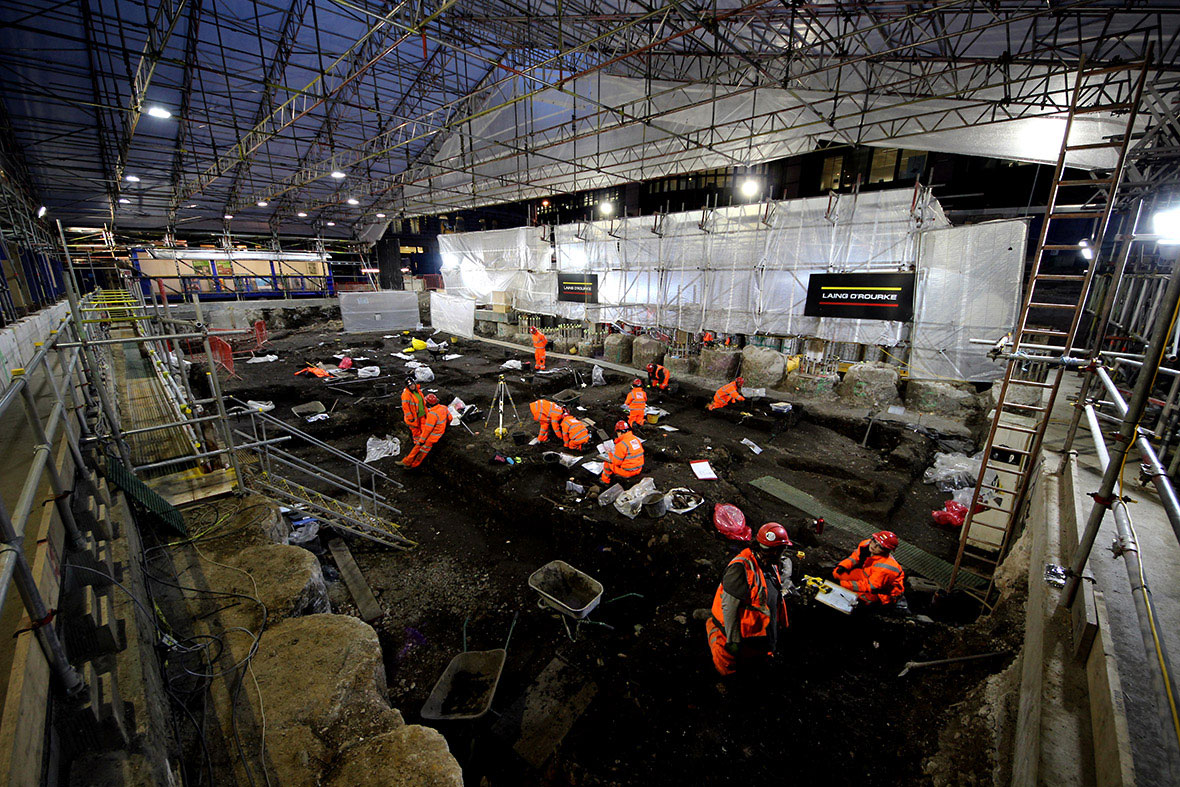 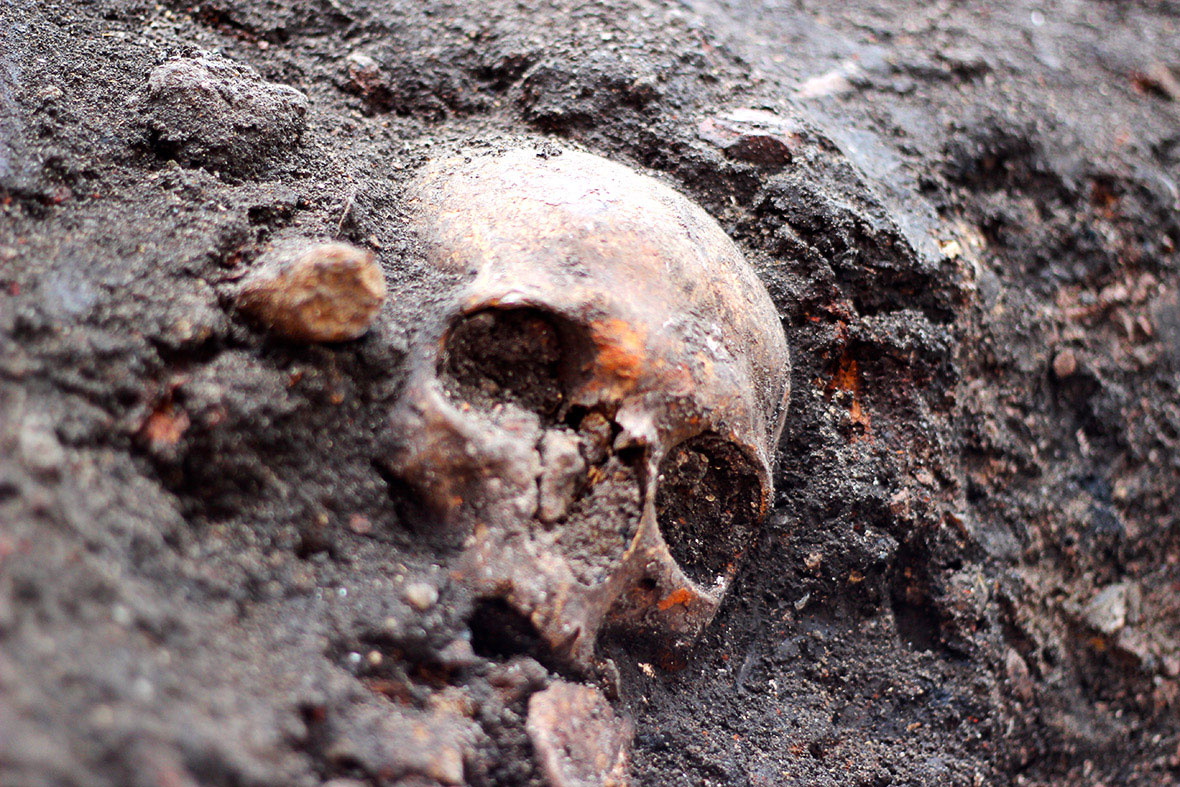 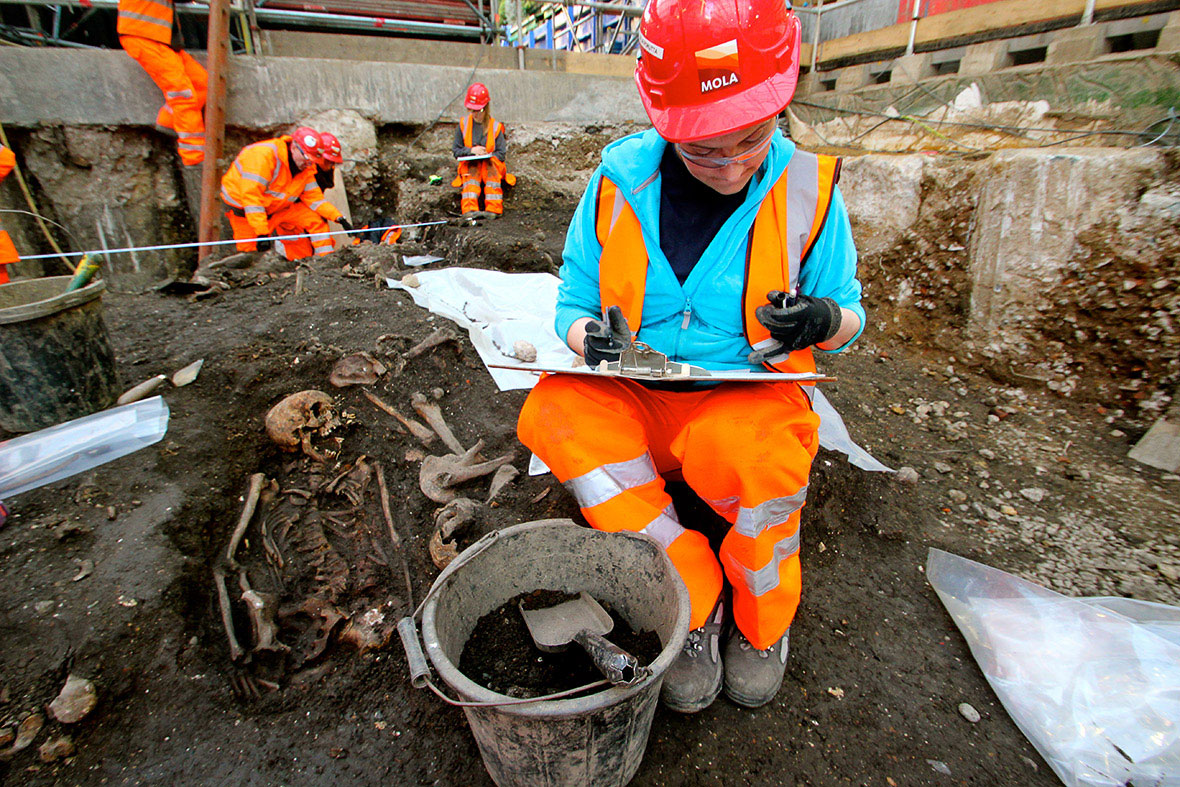 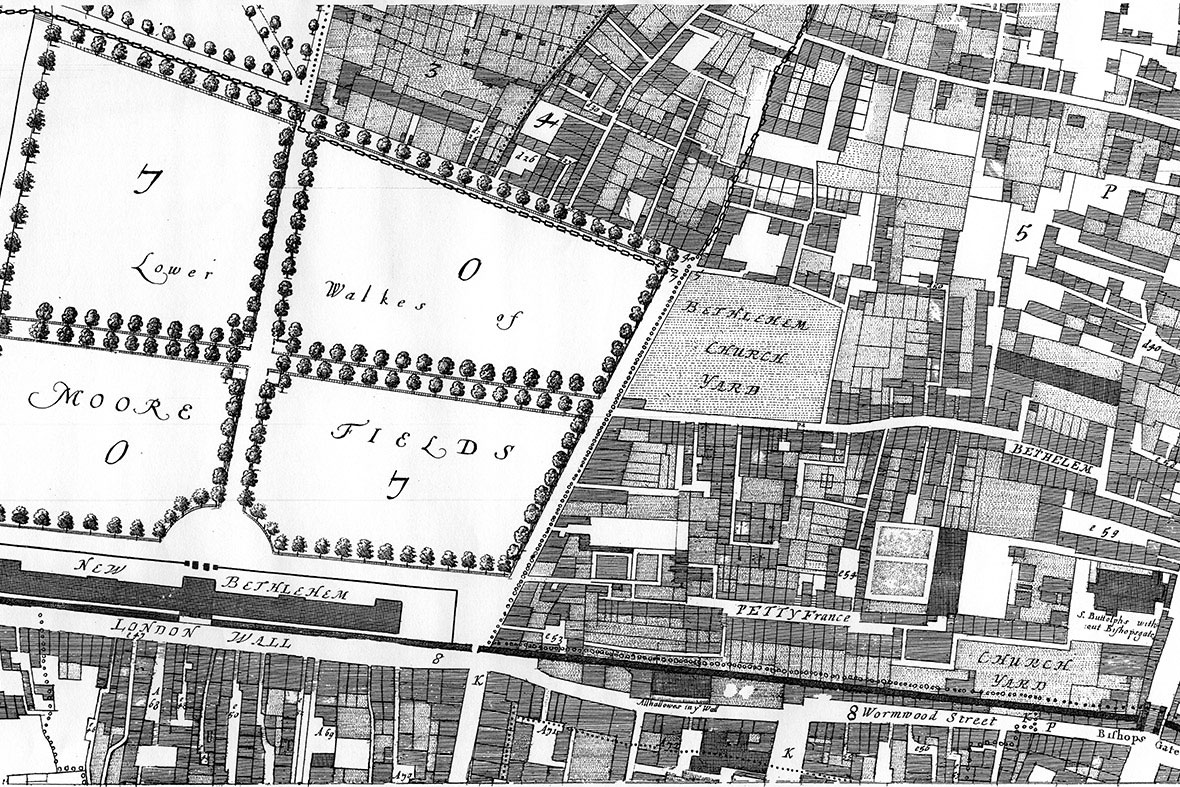 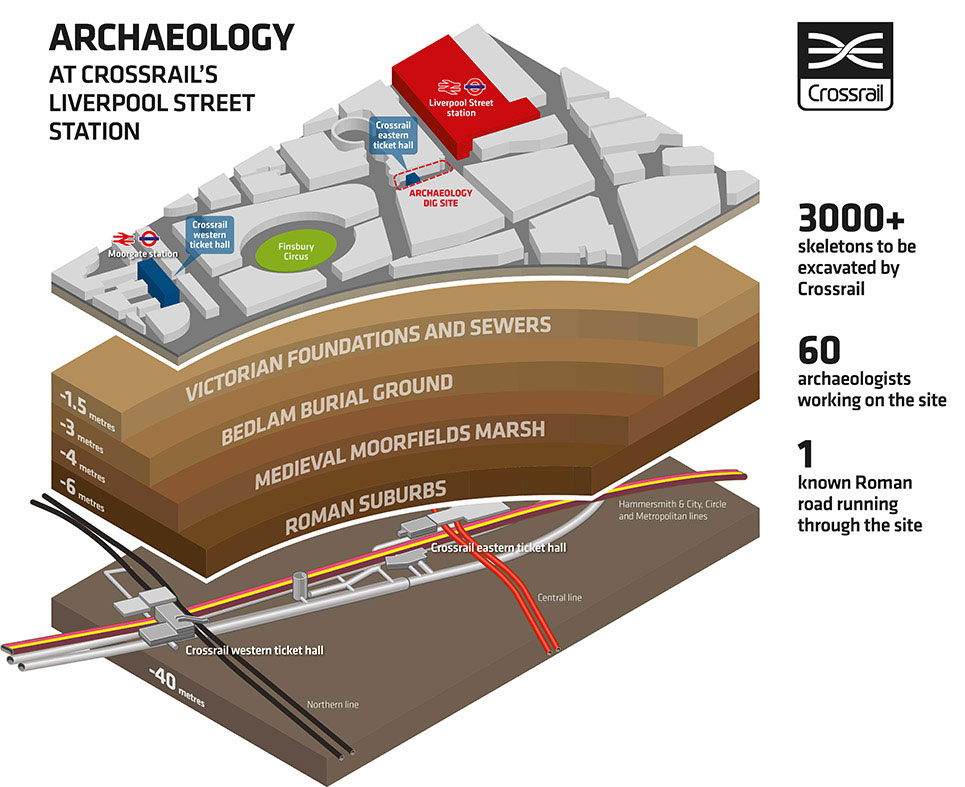 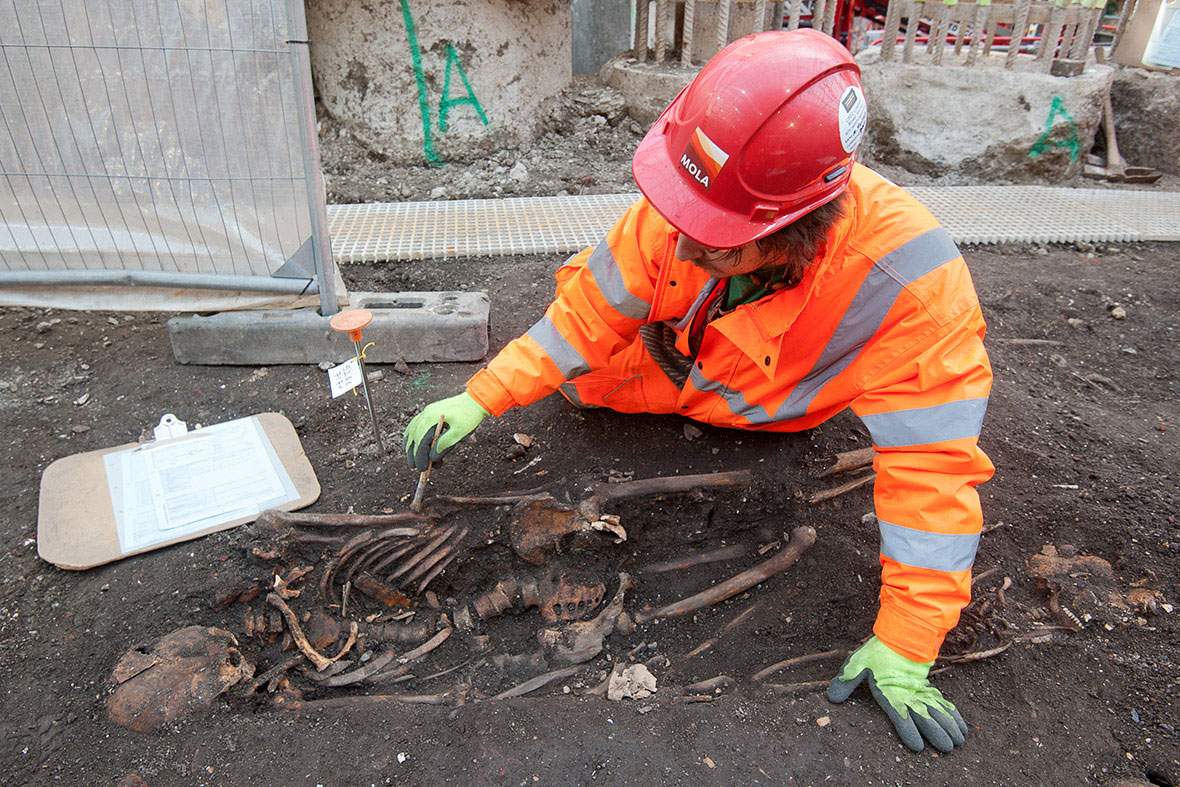 Due to rail works in the area

Thousands of skeletons were unearthed from Bedlam, a burial ground in London, after they were discovered during works for the construction of a Crossrail transit line. The site is a few meters away from Liverpool Street railway station. The trans-London Crossrail line is Britain’s biggest construction project, and its largest archaeological dig for decades.

Archaeologists announced on Monday that excavations had begun to uncover the bones of some 3,000 people buried in the 16th and 17th centuries at the spot. The bones will be examined and studied by scientists before being reburied on Canvey Island in the Thames Estuary.

According to chief archaeologist, Jay Carver, “It’s going to be archaeologically the most important sample we have of the population of London from the 16th and 17th centuries,” Carver said.

Bedlam cemetery opened in 1569, after the need for more space, since the city’s churchyard burial grounds were no longer sufficient. It is the final resting place of prosperous citizens and paupers, religious dissenters including the 17th-century revolutionary Robert Lockyer and patients from Bedlam Hospital, the world’s first asylum for the mentally ill.

Tests on the bones by osteologists may reveal where these Londoners came from, what they ate and what ailed them—which in many cases was the plague. Carver says researchers will analyze DNA taken from pulp in the skeletons’ teeth to help fill in the “evolutionary tree of the plague bacteria.” The technique was used to discover the plague bacterium, Yersinia pestis, in 14th-century skeletons excavated at another Crossrail site.

Scientists should be able to compare the bacterium found in Bedlam’s plague victims with the 14th-century samples, helping to understand whether the disease has evolved over the centuries.

Sixty archaeologists working in shifts—16 hours a day, six days a week—will spend about a month removing the remains. Works on site are expected to finish in September.