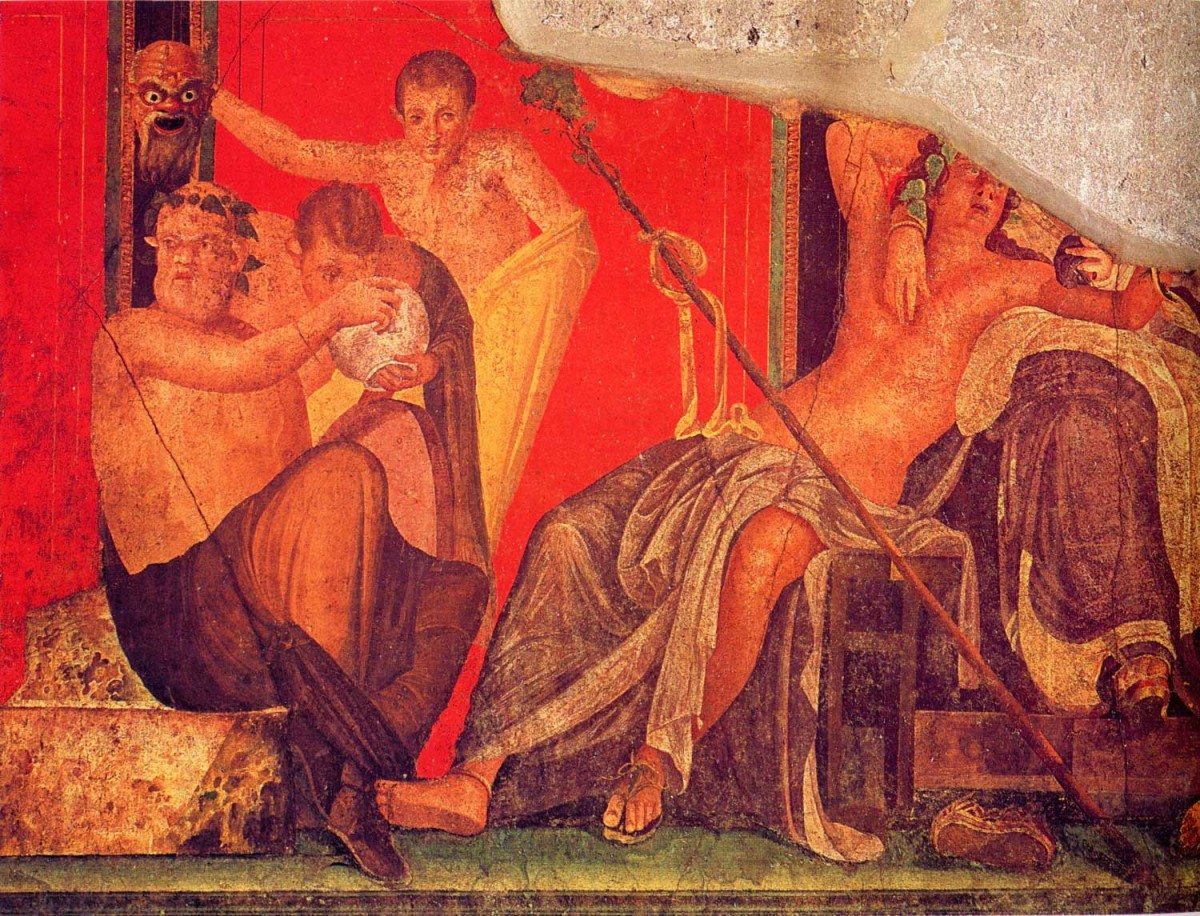 Villa of the Mysteries reopens

Following restoration work that began in May 2013

After nearly two years of restoration work on 70 rooms at Pompeii’s largest dwelling and one of the most complete structures left standing at the site, the Villa dei Misteri will be fully reopened on 20 March.

The suburban villa, which lies just outside the main Pompeii town area, is famous for the many well-preserved frescoes it contains.

Restoration works focused on damage inflicted by previous restoration techniques that were found to be harmful to the Villa’s frescoes over the years. For example the wax applied in the 1930s to preserve the frescoes, ultimately faded the colors, so the restorers had to identify the nature of the chromatic alterations before correcting it.

Apart from the frescoes, restoration work was also done to clean the intricate mosaic floor decorations.

The restoration was funded by the Special Superintendency for the Archaeological Heritage of Naples and Pompeii (SANP) and was conducted in lots so that parts of the Villa were still open to the public throughout the restoration process.