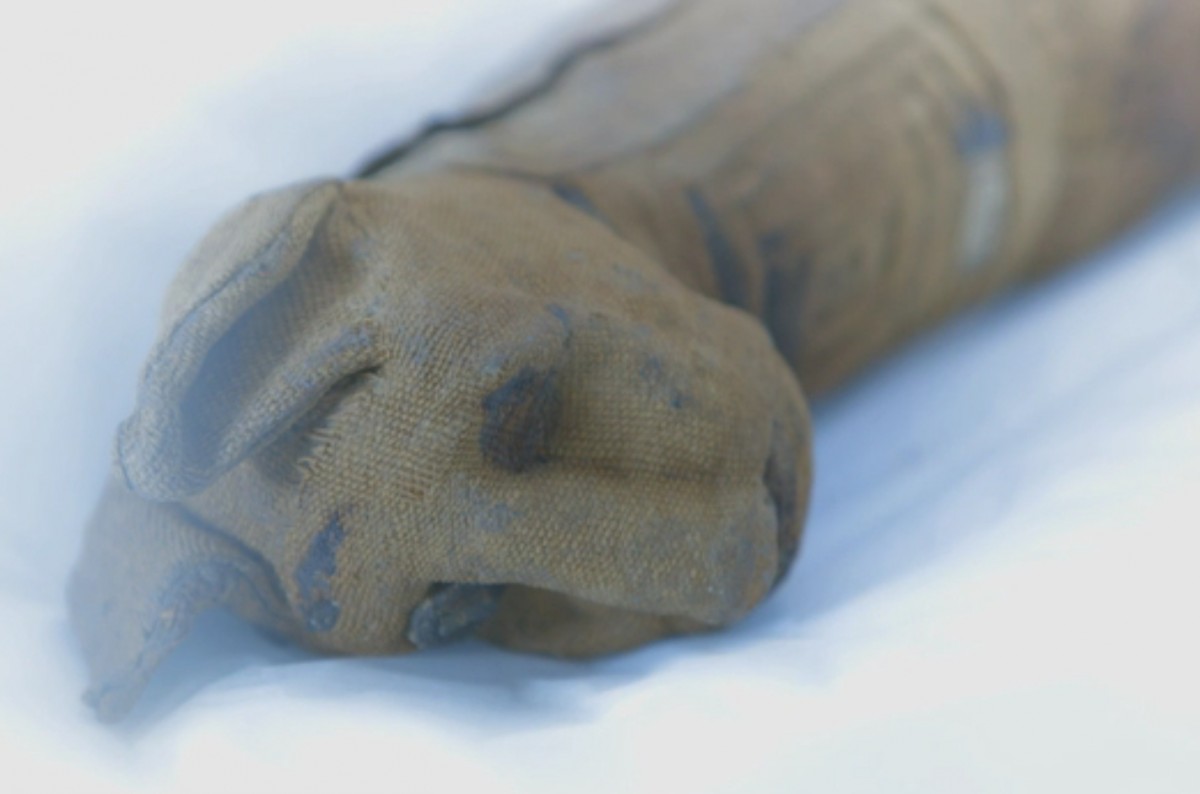 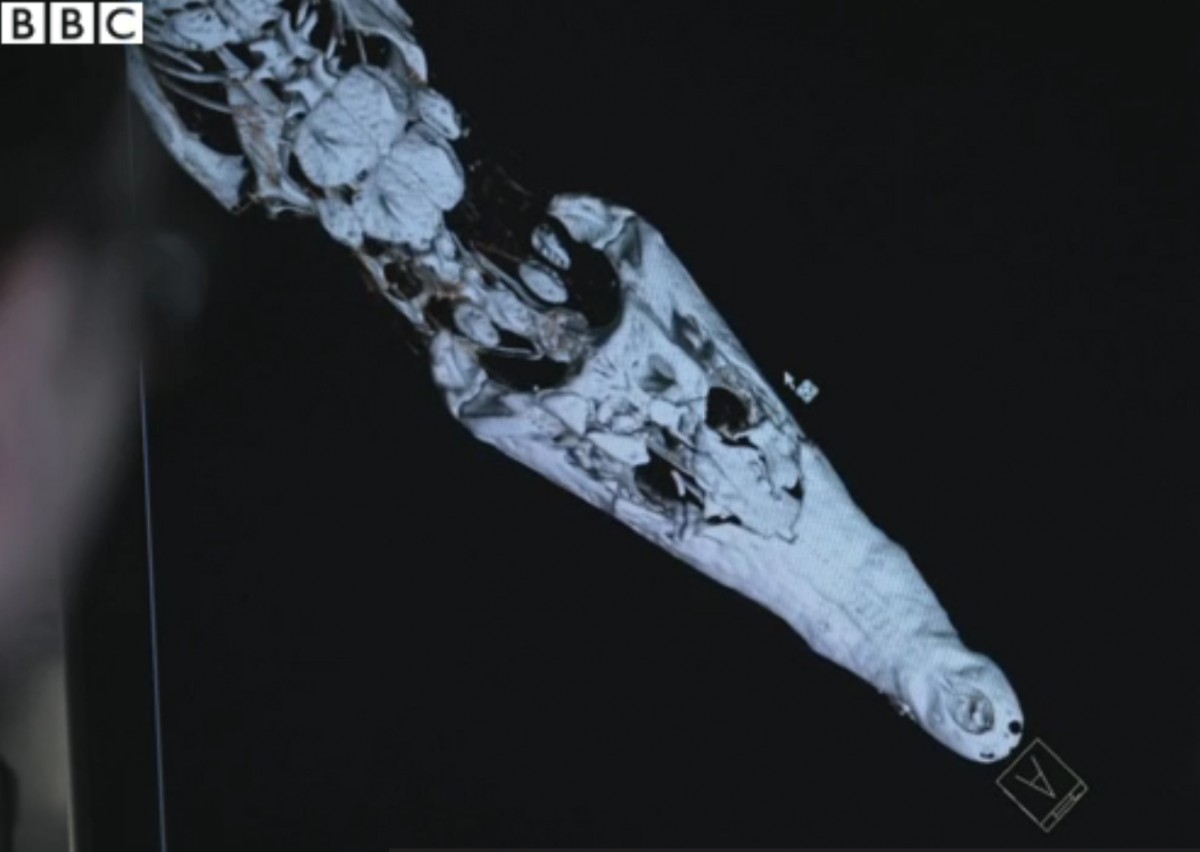 About a third of the bundles are empty inside

More than 800 mummies, ranging from cats and birds to crocodiles, have so far been analysed using X-rays and CT scans during a large scanning project at Manchester Museum and the University of Manchester.

Dr Lidija McKnight, an Egyptologist from the University of Manchester, said: “We found around a third don’t contain any animal material at all – so no skeletal remains”. The researchers found about third are “true”, which means they do contain skeletal remains. These are also remarkably well preserved. Another third contain partial remains.

So have the scientists exposed a scandal at the heart of Ancient Egypt’s animal mummy industry?

Scientists always knew that not all animal mummies contain skeletal remains. The high percentage of “false” animal mummies however led researchers to the conclusion that the demand has simply outstripped supply. Scientists estimate that up 70 million animals may have been mummified by the Egyptians. In particular, between 800 BC and into the Roman period the animal mummification was huge.

Unlike human mummies, which were created to preserve the body for the afterlife, animal mummies were votive gifts as common in Egyptian times as today’s lighting a candle in a cathedral. So the demand for these sacred gifts was high – a fact also revealed by excavations. About 30 vast catacombs have been found in Egypt with millions of mummies. Each tomb is dedicated to a single animal, for instance dogs, crocodiles, cats, monkeys etc.

“We know the Egyptians worshipped gods in animal forms, and an animal mummy allowed you some connection with the world of the gods, ” explained Dr Campbell Price, curator of Egypt and Sudan, at Manchester Museum.

“In terms of how many animals were reared and killed, it would have been on an industrial scale. The animals were young and killed when they were quite small. To achieve those numbers you had to have a very specific breeding programme,” he added. But despite the fact that animals were mass-bred, the mummy makers probably had a hard time to keep up with the demand.

However, researchers believe the pilgrims were aware that they were buying “empty” mummies.

“We think they were mummifying pieces of animals that were lying around, or materials associated with the animals during their lifetime – so nest material or eggshells,” said Dr. McKnight. “They were special because they had been in close proximity with the animals – even though they weren’t the animals themselves.

“So we don’t think it’s forgery or fakery. It’s just that they were using everything they could find. And often the most beautifully wrapped mummies don’t contain the animal remains themselves.”