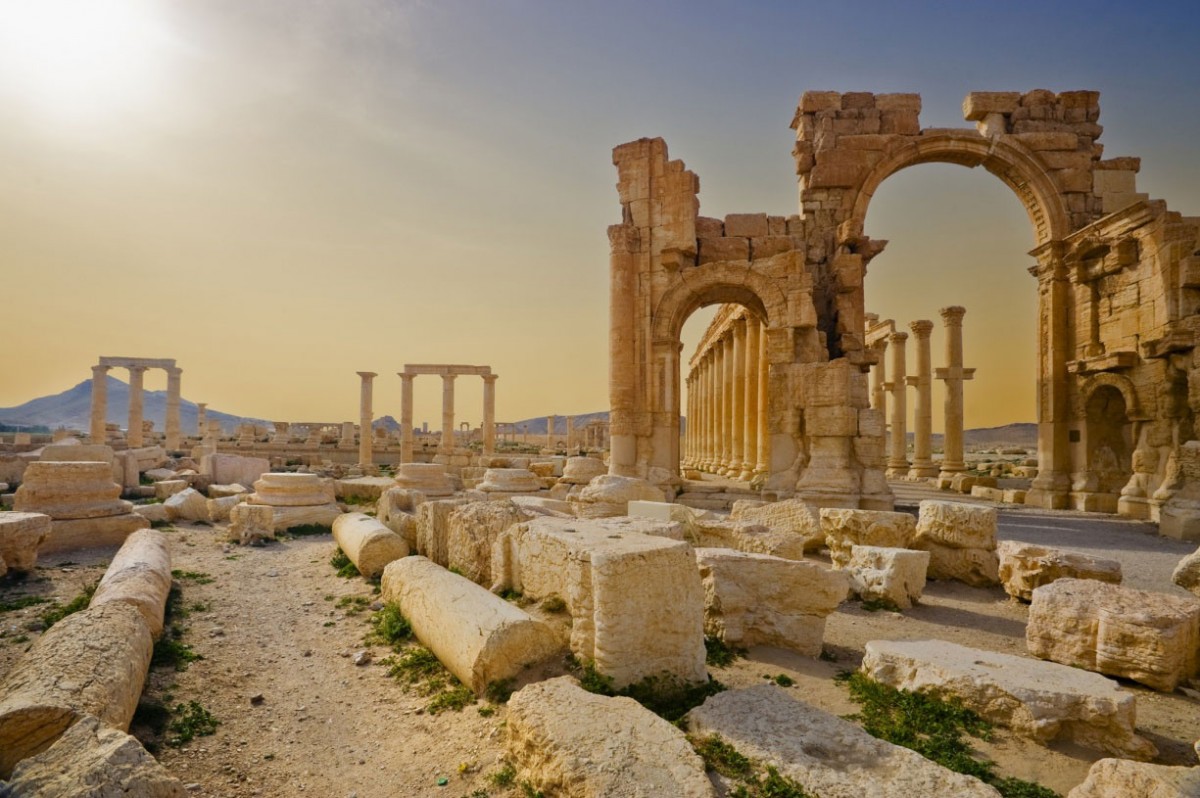 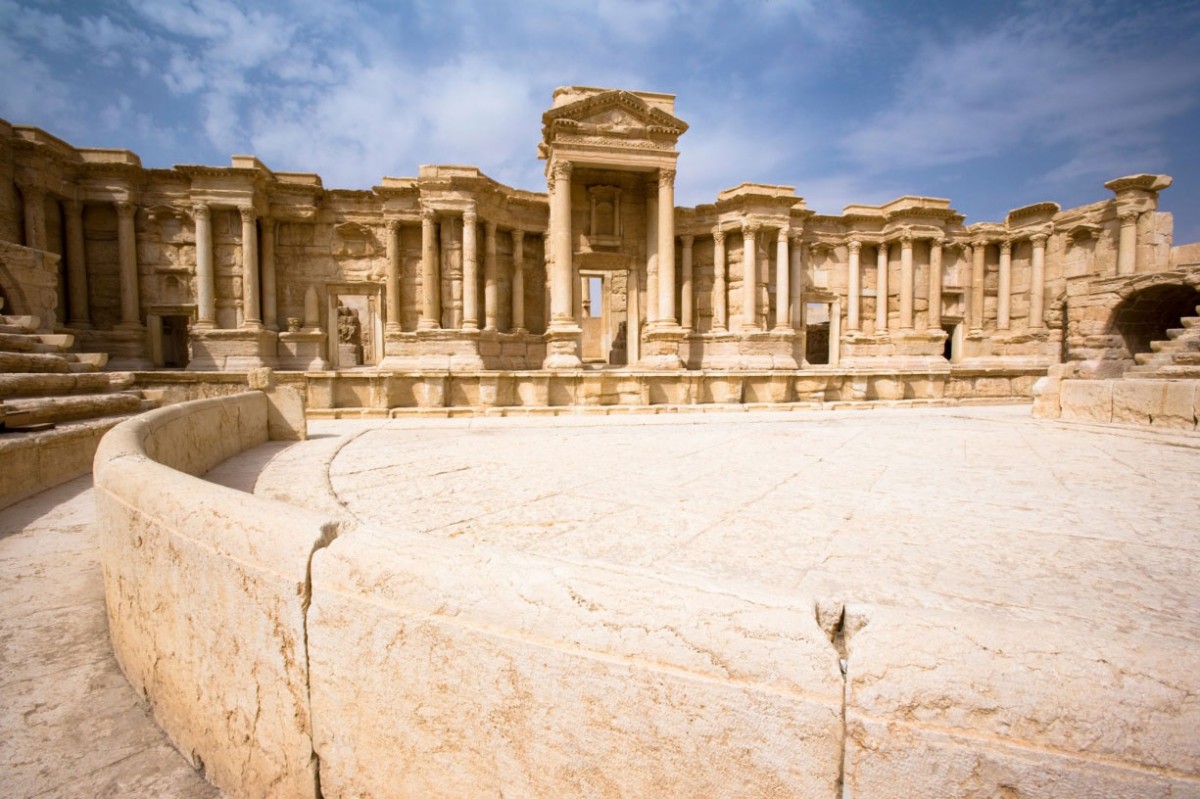 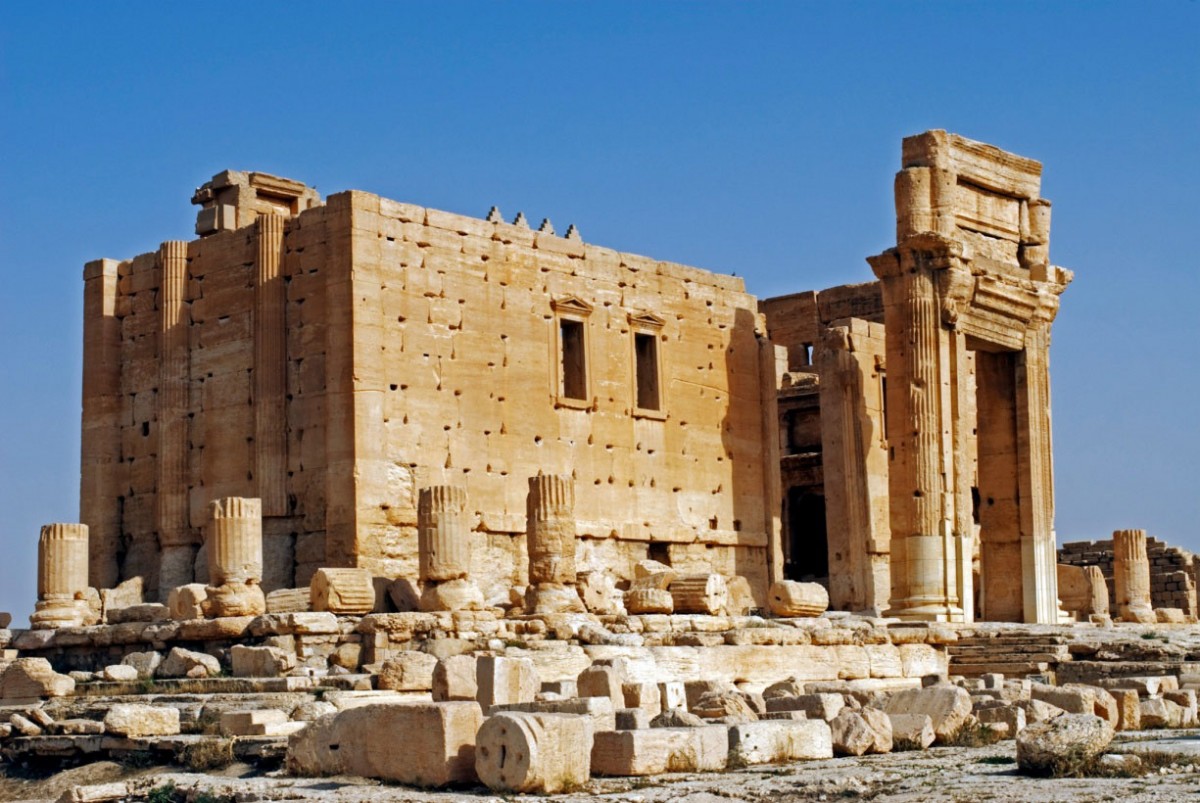 Fear of the site's destruction is rising

The world heritage site of Palmyra has been seized by IS troops last night. The troops took over the adjacent modern city of Tadmur after a seven-day battle. “The Islamic State organisation has now established almost complete control over the area from Palmyra to the Syrian-Iraqi border and onwards to the Syrian-Jordanian frontier,” said SOHR’s director, Rami Abdul Rahman.

Most of the archaeological artefacts that could be moved had already been transferred to safe locations, but there are fears that the large buildings and monuments in one of the most significant archaeological sites in the world will be destroyed.

“I am terrified,” said Maamoun Abdulkarim, Syria’s director-general of antiquities and museums. “This is a PR battle for Daesh [Isis] and they will insist on scoring a victory against civilisation by destroying” the ancient ruins .

“The fear is for the museum and the large monuments that cannot be moved. This is the entire world’s battle,” Mr Adbulkarim added.

There are also fears that since a large number of antiquities have not yet been unearthed, but are not too deeply buried, they will become part of illegal antiquities trafficking and sold by the IS, something that has already been done in neighbouring Iraq’s major sites taken over by the Islamic State.