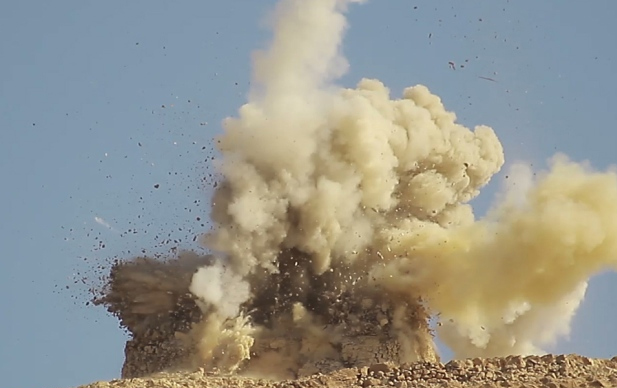 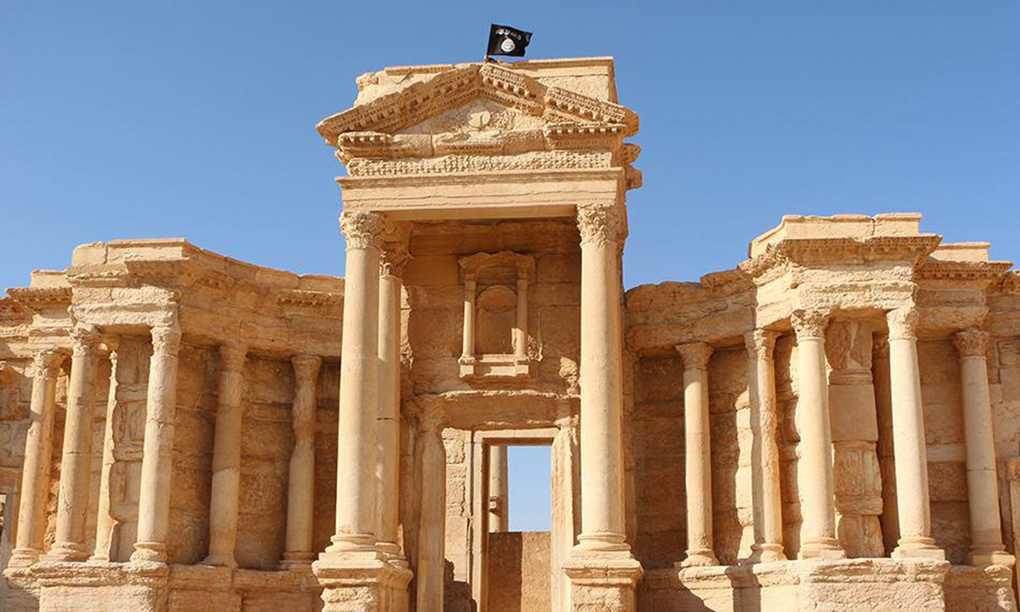 ISIS militants have blown up two ancient tombs they consider sacrilegious in Palmyra, a 2,000-year-old UNESCO World Heritage site in central Syria, the jihadi group said on Tuesday. This was the first reported damage to ancient sites by the Islamic State militants since they seized control of the city, also known as Tadmur, in May. Syrian forces have bombed the city, and the militants camped within it, since then. Before and after photographs posted on the jihadist website Wilaya Homs appeared to show the shrines, 4km from Palmyra, being blown up and reduced to rubble on Saturday. The sites destroyed were the tombs of Mohammed bin Ali, a descendant of a cousin of prophet Mohammad, and Nizar Abu Bahaaeddine, a religious figure, as Al Arabiya News reported.

In a recording released on Tuesday, Isis spokesman Abu Mohammad al-Adnani urged its followers to escalate attacks against Christians, Shi’ites and Sunni Muslims fighting with a U.S.-led coalition against the ultra-radical group.

The Syrian Observatory for Human Rights, a Britain-based monitoring group, said on June 21: “IS militants have planted IEDs and mines in the Ancient City of Palmyra in the eastern countryside of Homs; it is unknown whether they have mined the city in order to destroy the antiquities or to prevent the regime forces from getting advance towards the city”.

Syrian antiquities chief Abdul Maamoun Abdulkarim said, “In all the areas where they spread when they see tombs, they destroy them as see them as sacrilegious and a return to paganism.”

Hundreds of statues had been moved from the city to safe locations, before the militants, who control large swathes of Iraq and Syria, took over, he told Reuters.