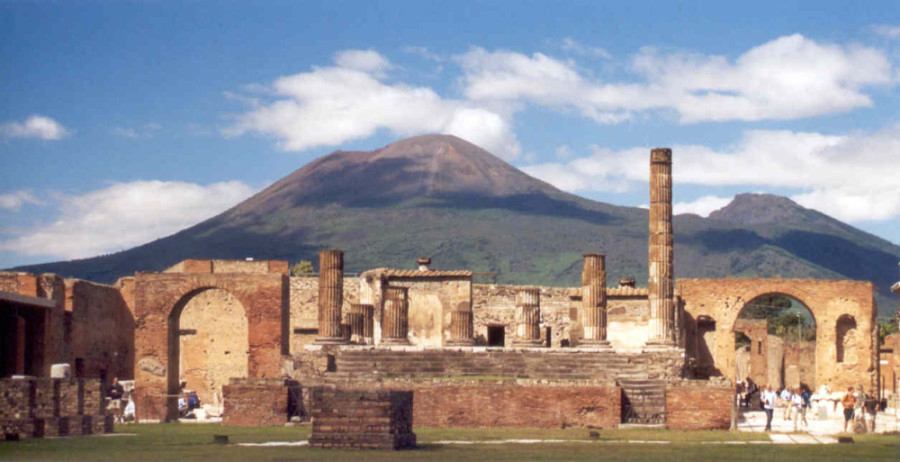 “Pompeii and Europe” opens in Naples

“Pompeii and Europe” opens its doors tomorrow, May 27th, at the National Archaeological Museum in Naples. A great exhibition project to recount the fascination that the archaeological site of Pompeii held for artists and the European imagination, from the start of excavations in 1748 to its dramatic bombing in 1943.

Pompeii and Europe. 1748-1943, the exhibition devised by the Superintendent for Pompeii, Herculaneum and Stabiae Massimo Osanna, unfolds along a twofold route, at the National Archaeological Museum in Naples and simultaneously at the Amphitheater in Pompeii, and joins the program of events planned for Expo Milano 2015 in importance and prestige.

The exhibition evokes the history of the Vesuvian city, an inexhaustible source of inspiration, in a constant comparison between the arts and the excavations; a dialogue between archaeologists and historians of art, architecture and literature, all called on to recount the unique story of the rediscovery of Pompeii.

Twenty plaster casts of Vesuvius’ victims, which have been restored as part of the Great Pompeii Project are also displayed in Pompeii’s amphitheater.

The exhibition will run through November 2nd.