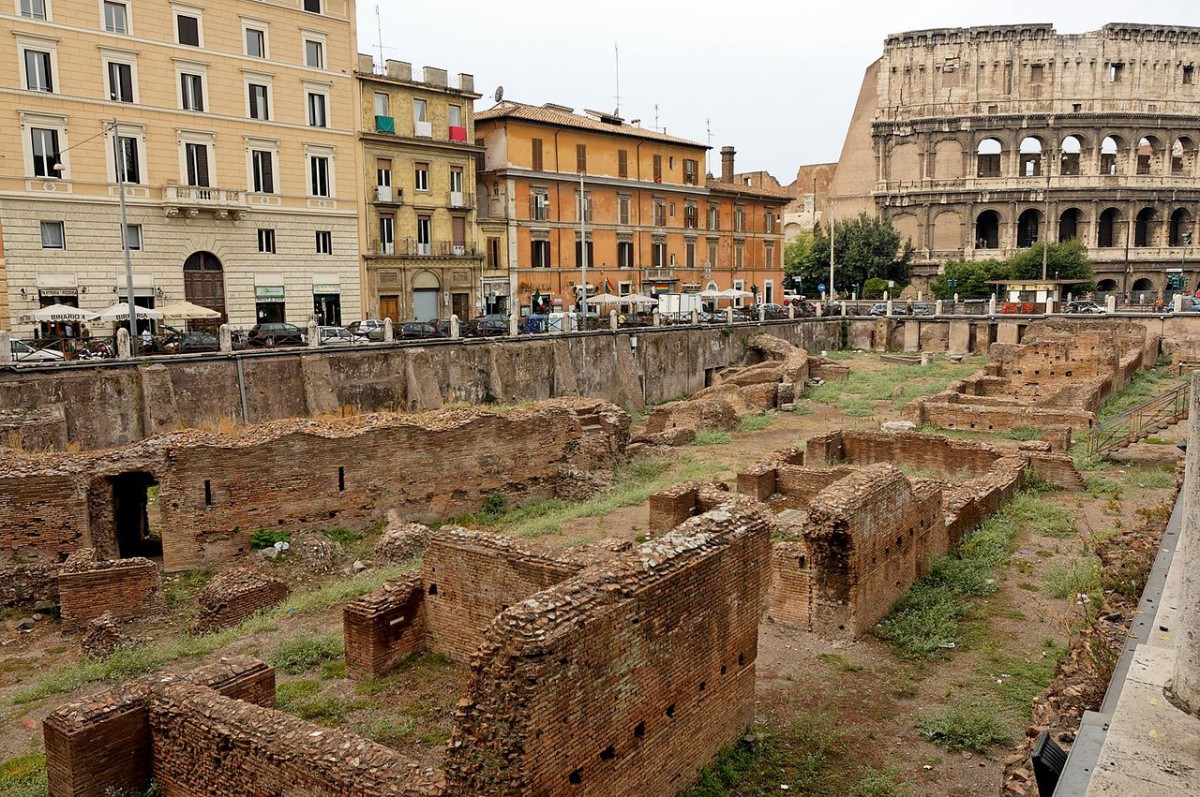 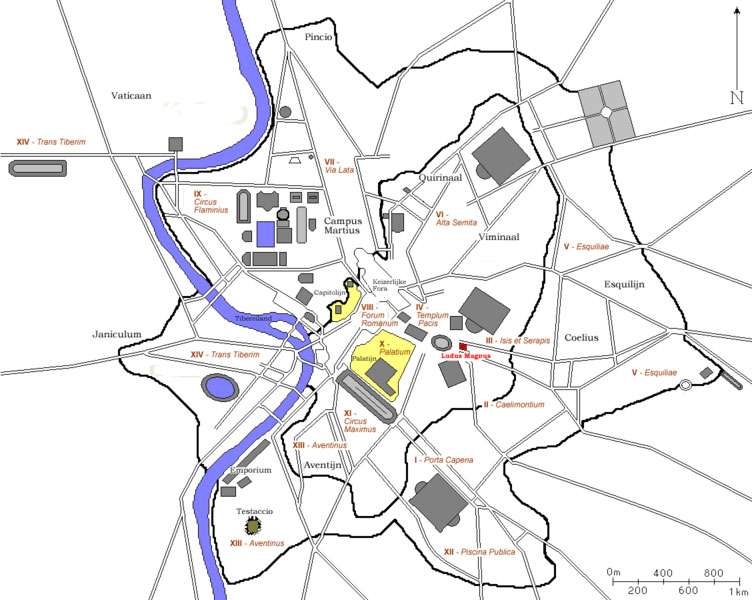 Gladiator passageway under Colosseum to be restored

With funding from the Kuwait government

The underground tunnel connecting the Colosseum arena with training barracks of Gladiators could now be restored thanks to a $1.7 million donation from the Kuwait government. Restoring the tunnel as well as the waiting area will offer visitors the opportunity  to walk the path Gladiators took to reach the sandy arena after collecting their weapons and armour.

The Ludus Magnus, as is the name of the Gladiatorial Training School, is only a few hundred yeards form the arena, today squeezed between two busy roads in the shadow of the Colosseum and frequently littered with rubbish. This is completely incomprehensible, as cultural heritage officials stated, since thousands of people visiting the Colosseum see it from above daily. “For many years the area around the gladiator school has been rather forgotten, and impossible to visit. We hope to make some significant improvements and restructure the whole zone,” a city spokesperson said.

After several sites in Italy restored thanks to private funding, now it is the turn of the Ludus Maguns. “We are in talks with Kuwait, one of several countries that has shown an interest in investing in Rome’s cultural heritage,” a spokesman for the city council said. “For many years the area around the gladiator school has been rather forgotten, and impossible to visit. “We hope to make some significant improvements and restructure the whole zone.”

The Ludus Magnus was one of the largest facilities in Rome, first built by Emperor Domitian between 81 and 96AD. Thousands of gladiators lived and trained there until the middle of the 6th century when gladiatorial shows came to an end. Remains of the site were discovered in 1937 but are thought to be from the second phase of building during Emperor Trajan’s reign from 98AD.