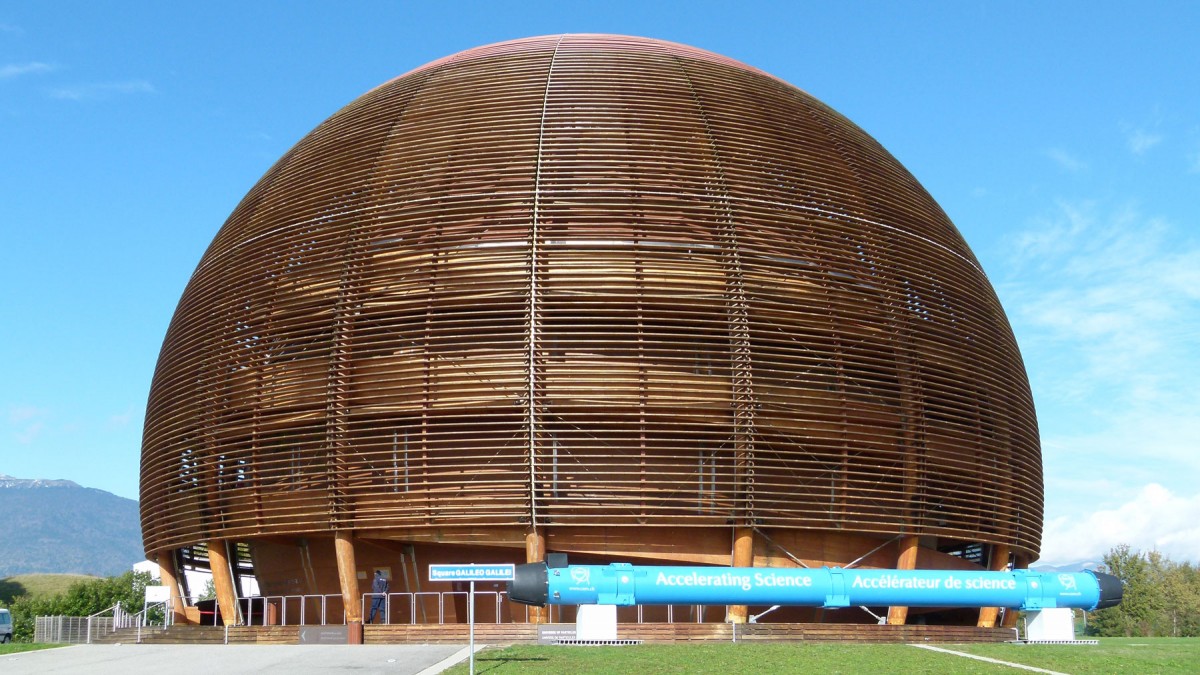 The archaeological gaze on CERN

A landscape of fascinations and contradictions laden with memory and meaning

A nuclear physicist and an archaeologist at the University of York have joined forces to produce a unique appraisal of the cultural significance of one of the world’s most important locations for scientific inquiry.

In a paper published in the journal Landscapes, Professor David Jenkins, of the Department of Physics at York, and Dr John Schofield, Head of the University’s Department of Archaeology, have investigated CERN, the home of the Large Hadron Collider on the Franco-Swiss border.

“Our exploration is confined to a place where scientists from around the world cooperate for the benefit of all humanity. It is arguably the most important place on earth. That place is CERN,” Jenkins and Schofield explain in the abstract of the paper.

Situated between the Jura Mountains and the Alps, CERN was established in 1954 to promote peaceful co-operation between nations still recovering from the Second World War.

The study, the product of a visit to the complex near Geneva, focuses on physicality of a location of which researchers say: “It is hard to think of anywhere more significant for all of humanity.” They describe this as an archaeological enquiry, with the buildings, the equipment within them, and a range of everyday objects at the centre of their research.

The study also refers closely to a cultural heritage agenda, focused on the significance of places, things, buildings and ideas. They compare CERN’s extraordinary significance in scientific terms with the mundanity of many of its buildings some of which are in a poor state of repair. They say that the CERN complex is “a landscape of fascinations and contradictions laden with memory and meaning.”

It is the place where the existence of the elusive Higgs Boson was finally established in 2012 and where, in 1989, in a modest office in an even more unremarkable corridor, Sir Tim Berners-Lee, created the World Wide Web.

The study chronicles an intense history that includes events and people many of whom are inscribed on the landscape in plaques, memorials, street names and in original and now redundant equipment that remains on semi-public display. It also examined the way the site’s architecture reflected the significance and scope of the science conducted there – buildings often in a poor state of repair housed sophisticated equipment in which scientists worked sometimes for decades grappling with the questions about deep space and time, the origins of matter and of the Universe.

Dr Schofield said: “We have used the archaeological gaze to reveal details of the scientific endeavour at CERN rarely before seen or noticed.”

Professor Jenkins, himself an active researcher at CERN, added: “This is a landscape where events ranging from the ordinary to the iconic have become heritage over a short space of time. But this is not to imply the site has in any way reached the end of its useful life – far from it. Here scientists just get on with it, as they have done to spectacular effect for the last 60 years.”