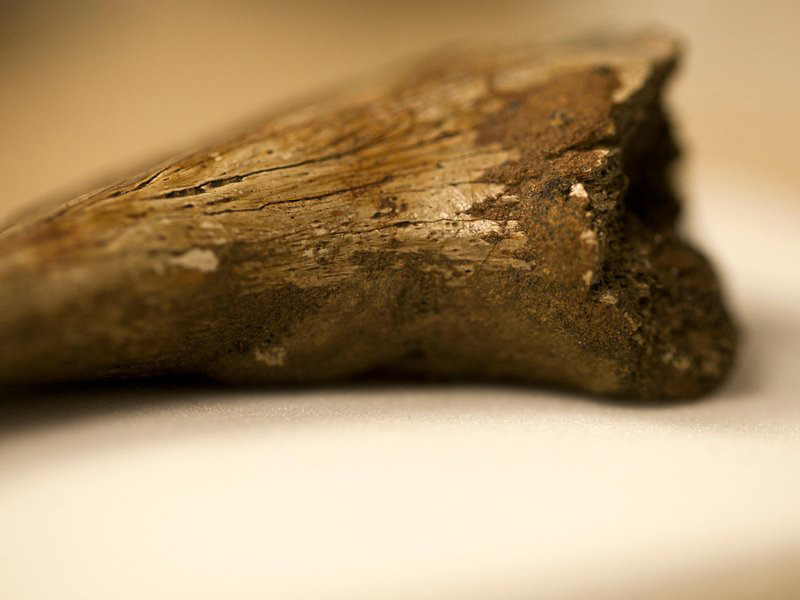 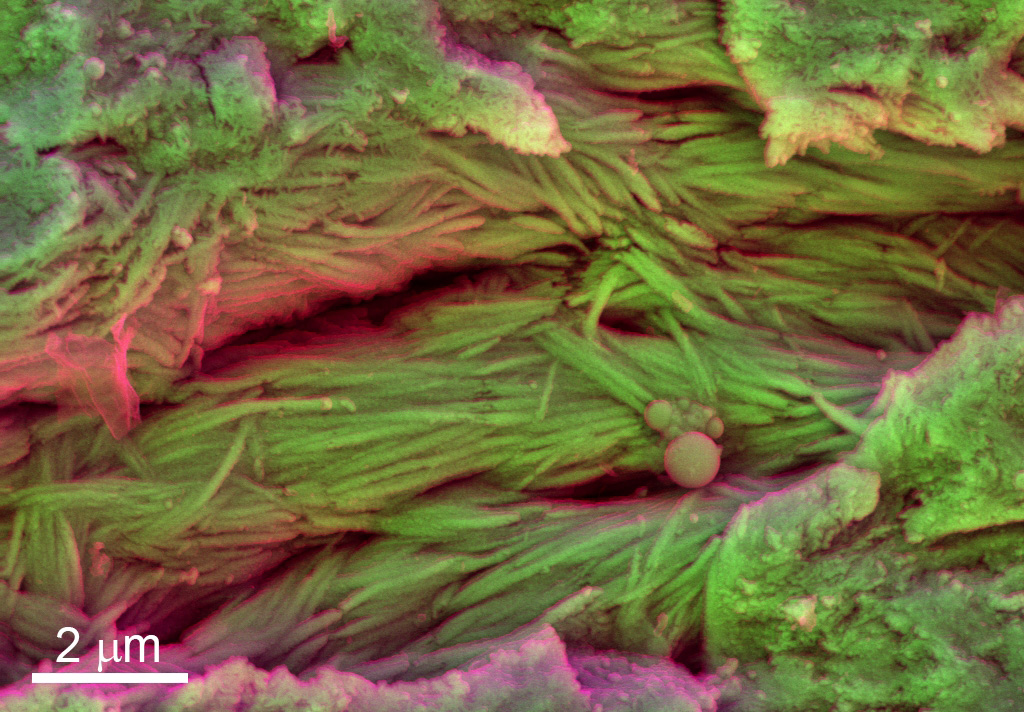 Understanding the biology of dinosaurs

Scientists have found remnants that have some similarities to red blood cells and collagen fibres in fragments of dinosaur fossils. The team from Imperial College London have detected what look like soft tissue remnants in the fragments of 75 million year old dinosaur fossils even though the fossils are poorly preserved. Scientists have previously only found soft tissue in dinosaur fossils that have been exceptionally well preserved, which are very rare and far fewer in number. The researchers suggest their study, published June 9 in Nature Communications, may cause palaeontologists to rethink how fossils are preserved, and may be the first step towards a better understanding of the biology of dinosaurs and the relationships between different species. In the study, the team analysed eight fossil fragments that have for more than a century been in the Natural History Museum’s Sternberg and Cutler collections.The researchers examined part of a fossilised dinosaur claw and identified tiny structures that look ovoid and with an inner denser core. These could potentially be red blood cells although the researchers caution that further evidence would be needed to confirm that the structures do not have another origin. The hope is that if red blood cells can be found in fossilised dinosaur fragments, this could help scientists to understand when dinosaurs evolved a warm blooded, bird-like metabolism. In one dinosaur fossil fragment, the team also found structures that looked fibrous and had a banded structure similar to the banding that can be seen in modern day collagen fibres. The structure of collagen varies between different animal groups, providing a type of fingerprint to link related creatures. Further evidence would be needed to definitively conclude that the structures found originate from a preservation of collagen. If verified, the identification of collagen-like structures could in the future provide a new independent line of evidence to show how various dinosaur groups are related to each other. Study author Dr Sergio Bertazzo, a Junior Research Fellow from the Department of Materials at Imperial College London, said: “We still need to do more research to confirm what it is that we are imaging in these dinosaur bone fragments, but the ancient tissue structures we have analysed have some similarities to red blood cells and collagen fibres. If we can confirm that our initial observations are correct, then this could yield fresh insights into how these creatures once lived and evolved”.Study author Dr Susannah Maidment, a Junior Research Fellow from the Department of Earth Science and Engineering at Imperial College London, added: “Our study is helping us to see that preserved soft tissue may be more widespread in dinosaur fossils than we originally thought. Although remnants of soft tissues have previously been discovered in rare, exceptionally preserved fossils, what is particularly exciting about our study is that we have discovered structures reminiscent of blood cells and collagen fibres in scrappy, poorly preserved fossils. This suggests that this sort of soft tissue preservation might be widespread in fossils. Early indications suggest that these poorly preserved fossils may be useful pieces in the dinosaur jigsaw puzzle to help us to understand in more detail how dinosaurs evolved into being warm blooded creatures, and how different dinosaur species were related”.To carry out their study the team used a range of techniques. The first involved the use of a scanning electron microscopy device to observe the structure, composition and location of the soft tissue inside the dinosaur fossil fragments. The team then used a focused ion beam to slice into the samples and observe the internal structure of the fossils. They also examined the fossils using a transmission electron microscope to detect the fibrous structures. Birds are the distant relatives of dinosaurs, so the researchers used an ion mass spectrometer device to compare their ancient soft tissue to a blood sample taken from an Emu. This enabled them to compare and contrast the samples and see that their fossils had some similarities in the organic signatures to the blood cells present in the emu blood sample. The next step will see the team carrying out more research to confirm that the structures that they ‘ve observed are found in a wider range of fossil samples and also to understand how widespread this sort of soft tissue preservation might be in dinosaur fossils, how far back this type of preservation could go in the fossil records and the reasons why it may have occurred.